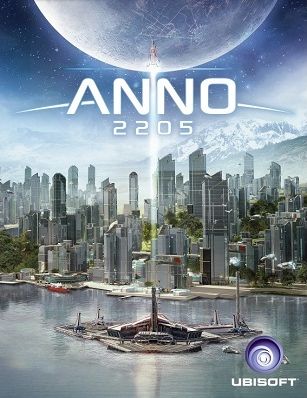 Anno 2205 is great to look at and fun to play, but will be a disappointment to veteran players of the franchise, because much like the most recent Tropico, it’s been noticeably stripped down. Ubisoft removed many fan favorite features from the latest installment of the Anno franchise, including multiplayer and any sort of meaningful strategic decision making. Does is still make for an enjoyable experience?

Anno 2205 looks great and plays well, but is essentially attractive busy work. There’s always something to do when playing Anno 2205; something is always out of alignment and needs to be adjusted. This doesn’t require much thought, however, and is simply a matter of seeing what you don’t have enough of and making some more of it (plus more of whatever is further down on the production chain). You then build up your population and see what you now have shortages of and build additional capacity for that, repeat. There are also no build times so whatever you need more of, you can have instantly. Little to no planning seems to be required and in fact the player is encouraged to be reactive rather than proactive because there is no other way to succeed. You don’t decide that you want to build this or that, instead you have to build this or that to allow your economy to continue to grow; nothing else will do and will ruin your economy.

Anno 2205 is far from a sandbox. If the player understands the game’s mechanics, the only real decision is precisely where to place one’s buildings and that choice is more aesthetic than anything else. You can build any kind of mine anywhere a mine can be built and the mines never run out. The soil never becomes depleted and there is no concept of pollution or overcrowding or traffic flow. Buildings can be moved for free and destroyed to recoup their full cost. There do not seem to be complicated mechanics at work, however, map overlays would have helped players adapt to the mechanics more quickly and granted an opportunity for strategic thinking. They would be useful in identifying facilities with large energy or credit consumption so that you can build the right add-ons to minimize that consumption without having to basically click through each facility periodically to make sure you have all the right add-ons. 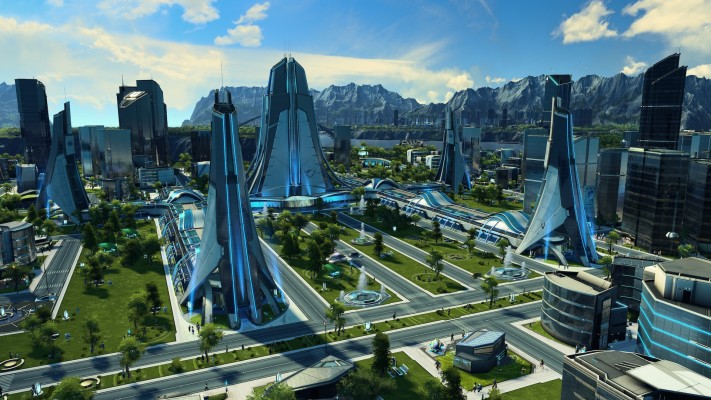 What makes the experience slightly less mindless are the interactions between the three different zones. These zones don’t function much differently from one another, but do look and even feel different from one another in a way that breaks up what would otherwise be a much more repetitive experience. You need to switch between the zones regularly to increase the production of certain resources required by other zones. This means that you will be spending your time jumping around and this is good because it keeps the look fresh and that is one of the biggest selling points. The intro video and some of the marketing is a little disingenuous in its portrayal of the moon, which seems to imply the entire moon can be colonized and the craters have some kind of resource that’s being collected. The craters are just moon islands in the actual game and the non-crater areas are basically ocean you can’t expand onto which probably wasn’t the original intention and is a huge missed opportunity as it might have given the moon a truly unique character.

Thankfully, the game looks great. These cities, as simple as they are mechanically, really come to life visually. Each building is interesting and worth zooming in and spending a minute just watching. The streets are filled with flying cars and the fields are full of hard working robots doing interesting things. It inspires the imagination in a way that few recent games have. Much of the boredom one might develop over the product’s simplistic nature can be forgotten as you watch your little robots picking sunflowers or your astronauts bouncing across the surface of the moon. I’ve always maintained that it is essential for overhead view games to paint the world for the user at the micro level to give the player a sense of meaning and their imaginations a jumping off point, especially in a sci-fi atmosphere. This game does so, by both allowing the user to zoom in and watch all the busy little people and vehicles going about their day and through periodic cutscenes which aren’t great but are enough to build the “world of the play,” so to speak. More residential building types would have been great to have and it would be nice if you could actually click a person or vehicle to find out where they live, where they work and other information and even follow them from where they are to where they’re going (as in Tropico and some Simcity games). 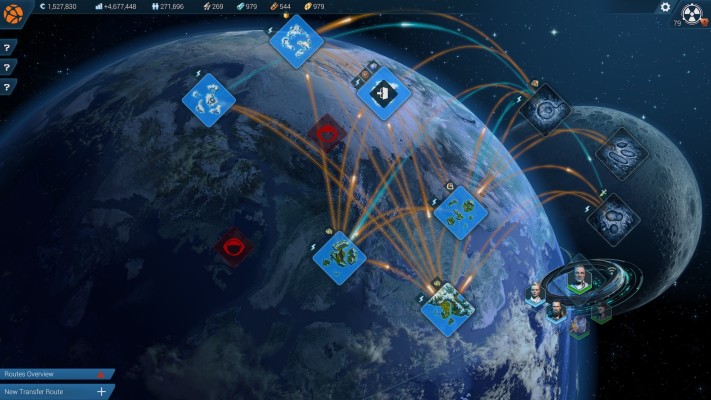 The combat isn’t satisfying. You start a combat mission with a number of units based on your corporate development rank and you can’t build new ones. There is some strategy involved in taking on enemy groups one at a time, using powers and collecting resources, but not much. The combat missions seem to take place on a small handful of maps which gets repetitive and I tend to ignore the random secondary missions or accomplish them without trying because their bonuses are negligible.

The combat is also far and away the least visually interesting part of the game. The units look very similar, the explosions aren’t anything special and worst of all there isn’t the same sort of constant animation bringing the world to life like there is outside of combat. The units have no special abilities or anything that would truly differentiate them, especially on the player’s side. A DOTA-style unit spawning could have really helped the combat as at least then the battlefield would feel more alive, rather than just a few dozen groups of enemies waiting around for you to destroy them. In previous games, the combat took place near the cities and you had to build your own fleets and so on. I don’t really mind the “combat zones” in theory, but their execution here isn’t going to make many people say they’re pleased with the change. 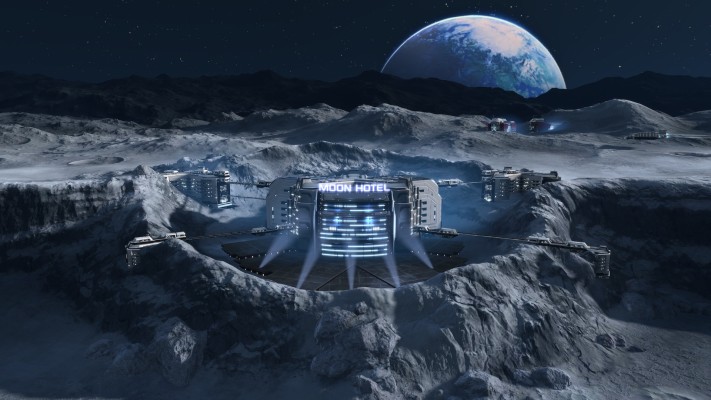 Anno 2205 succeeds where many in the genre have failed in creating an interesting looking world that the player can care about. Experienced players of the city sim and strategy genres won’t find anything new here, though, instead finding one of the most rudimentary offerings in terms of mechanics on the market today. As long as you’re aware of all of this going in, however, Anno 2205 will be a fun, aesthetically pleasing journey with plenty of opportunities to sit back and let your imagination be inspired by interesting future cityscapes. There are some problems, mainly in the disconnected, less visually interesting and frankly boring and repetitive combat missions, as well as some missed opportunities, such as making regions that just felt distinct rather than actually were distinct. Those who enjoyed Anno 2070 might be averse to 2205 because of how many steps back it takes. If you want a deep, thoughtful sandbox city sim experience where you can make your own plans and work to execute them over time, you will be hugely disappointed. If you want a light, casual, visually beautiful experience or have never played a game like this before and want to start out with the simplest possible expression of what a city sim can be, however, it’s worth checking out. Anno 2205 is functional and fun, but with the singular exception of its visuals, it either had so little ambition at the outset or was so scaled back in development that it’s regrettably a missed opportunity.