Everybody is making a big fuss over Fallout 4. Game of the year contender, perfect scores across the board, great, whatever. That’s all find and dandy, but what’s next? What will we want once everyone’s so sick and tired of Fallout 4? That’s right, the next installment of the series, another sequel in for the series in Fallout 5. Boston has some cool locations to check out; it’s the only place in the world you can see Fenway Park and is rooted deep within our country’s history. So, where can this adventure stop next? We won’t delve into all the what-ifs and other technical aspects of what could happen, just a fun list of five cities we’re hoping gets some consideration for the next game in the franchise. 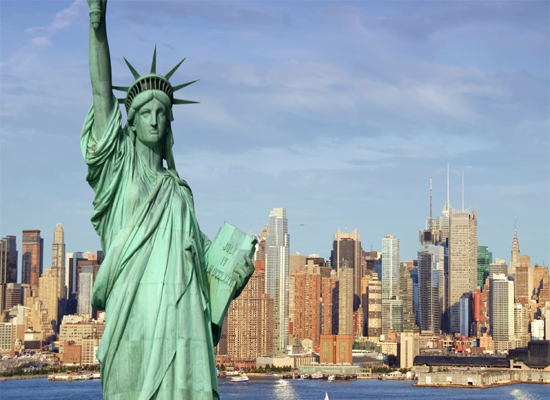 Obviously, the first one the list has to be New York City. The hustle and bustle of The Big Apple back in the early 20th Century is a prime setting for Fallout 5. Of course the fantastic landmarks that have existed in Manhattan since around 1950 can make for some epic adventures. You’ve got the Empire State Building, the Chrysler Building, Rockefeller Center, Times Square and so many more. Fallout wouldn’t be the great game it is if there weren’t explosions, rubble and crumbled buildings everywhere. Some of these historic locations will of course be blown to bits, but there’s plenty to choose from. You could even swim over to the Statue of Liberty if the water isn’t full of radiation. Better stock up on Rad-X if you plan on visiting Ellis Island as well. Regardless of which buildings and landmarks would be accessible, New York City could serve as Fallout’s largest game. Its map could encompass the entire island of Manhattan with its surrounding areas being part of downloadable content. Just don’t cross the George Washington Bridge into New Jersey, that place was polluted before all the nuclear explosions, who knows what’ll happen after the bombs were dropped. 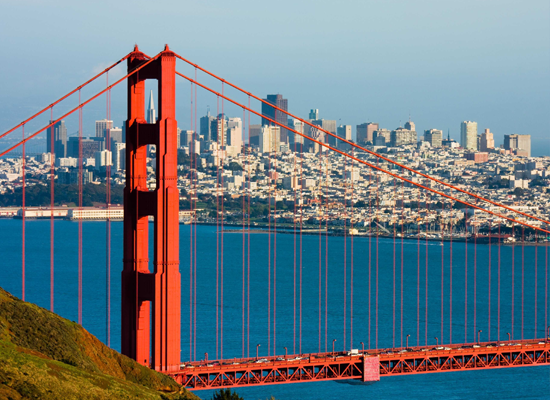 Going back to the West is a good place to re-start the series. Fallout began in the California desert and bringing it back to the same state could be a nice form of nostalgia. San Francisco is home to a number of iconic landmarks as the Golden Gate Bridge, Candlestick Park, Coit Tower and Lombard Street. Players could even hop on a cable car if it isn’t crammed with Super Mutants. Of course Alcatraz would have to be included. The secluded prison could make for a grand quest. The prisoners living there would have turned into Ghouls or even Feral Ghouls since they’re stuck on the rock since the war began. San Francisco is known for suffering from many violent earthquakes, so making that part of the game could be interesting. Perhaps nuclear explosions have disturbed the Earth’s crust so much it delivers constant earthquakes and aftershocks affecting life in the post-apocalyptic San Fran. Maybe it’ll reveal huge deposits of gold in the crevices of Earth; not that it’s worth anything since everybody uses bottle caps as currency. If following the storyline isn’t fun enough, go take a break in Alamo Square and enjoy a picnic with Danny Tanner and the rest of Full House, or at least a mutated version of the family. 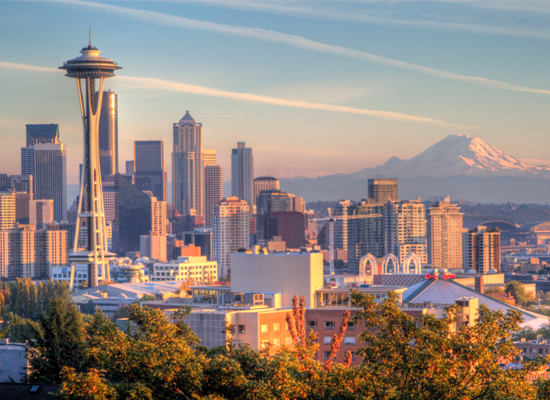 Some may be surprised at this choice, but there’s plenty of reasons to choose Seattle, Washington as a logical setting for Fallout 5. Seattle hosted the 1962 World’s Fair which can serve as a backdrop for the plotline. Since the Space Needle was revealed in time for the fair, it’d be the focus of the story. The post-apocalyptic world will lack in electricity much like it does fresh water in Fallout 3. Luckily, the Space Needle is home to several lightning rods, the only problem is getting it to storm. There will probably be plenty of Glowing ones to avoid. However that plan pans out, we’ll see, but it has great potential. The outskirts of the city has some interesting locations including Pugent Sound and Olympic National Park where players can try and reach the peak of Mt. Olympus or walk a bit further to Mt. Rainier, the highest point in the state which happens to be a volcano. One of the highlights of having Seattle for Fallout 5 is its close proximity to Canada. As the Fallout lore goes, Canada was annexed by the United States, this game would be able to delve more into that relationship and aspects of the story in its entirety. There could be room to travel there and then up to Alaska, but who wants to set foot in America’s attic? It’s outdated, dusty and cold. 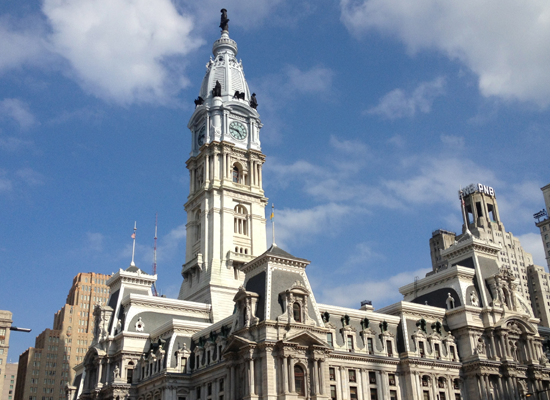 If we’re going to delve into more patriotism for Fallout 5, look no further than the City of Brotherly Love, Philadelphia. The entire power and men in charge of our young nation sat in the historic Independence Hall. The Declaration of Independence was drafted and signed in this city during the Second Continental Congress. Philadelphia was the second colony to declare its statehood and is steeped in history. Fallout fans know how important a role the United States’ past served in previous titles. It’s also prominently featured in Fallout 4 since Boston is another truly American city. For Fallout 5, the story could be supported by such iconic landmarks as the Liberty Bell, Christ Church, Philadelphia Zoo, Eastern State Penitentiary and the Philadelphia Museum of Art. There are so many locations for Philadelphia to become the next home for any Vault Dweller. With Philadelphia right along the Delaware River, you can act like Washington and cross it while shooting down Mirelurks along the way. 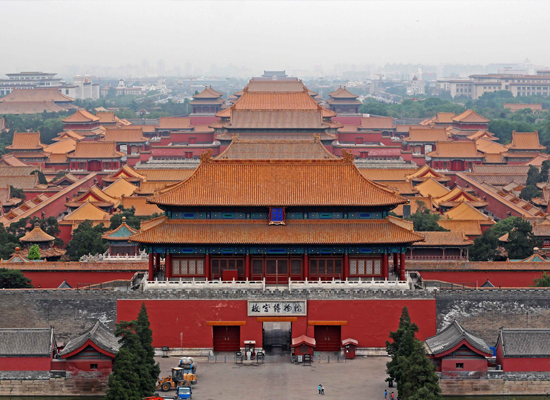 This city can bring a entire new world to the Fallout series. Having the game take place in Beijing, China will bring with it the entire other side of the story. We know tensions have been high between China and the U.S., so this will give us a look into the build-up of the war. The country invaded Alaska in search of oil which can be played in Operation Anchorage, but that’s just a small scale glimpse into the mission compared to what could happen in Beijing. Years later, the United States invaded China but which direction would Fallout 5 lean toward? Players may assume the role of an American invading China or a Chinese soldier taking over Alaska. Not only would the city of Beijing contribute to the story as a whole, visiting various locales in its post-apocalyptic environment would be amazing. It’s one of several worldwide cities still prominently featuring its ancient cultural roots. Players could explore the Forbidden City, Temple of Heaven and it’s not entirely too far from the Great Wall of China. There are so many cultural, zoological and environmental differences between China and what we’re used to in the U.S. from pre-existing Fallout games, that Beijing will offer us an entirely new set of enemies, resources and dangers to experience. But they should definitely keep Deathclaws; no matter how ferocious they are, it wouldn’t be Fallout with them.

No matter where Fallout 5 takes us, if it’ll even exist, we’ll wonder where our next adventure will be until it’s officially announced. There are so many cities, countries, states and provinces where the game can take place. These five suggestions are a personal opinion and if you’d like to give yours, comment in the section below. Just don’t get too upset with these if they aren’t realistic enough; Fallout has gone to space before.