Life Is Strange, the story-driven episodic title from Remember Me developer Dontnod Entertainment, is in the process of being localized into Arabic as part of a fan-made project.

First spotted by VGStations, it seems that an organization called the “Extraordinary Team,” who previously worked on localizing titles like Call of Duty: Black Ops III and Fallout 4 into Arabic, is responsible for changing Life Is Strange from English to Arabic.

According to a post on the Extraordinary Team’s Facebook group, Life Is Strange’s localization into Arabic has been achieved through editing the game’s engine, Unreal Engine 3, allowing them to modify the English text and subtitles throughout the entire title.

“After extensive work on Arabization of the game’s engine, Unreal Engine 3, finally [we] have been able to add the Arabic alphabet in-game,” Sajjad R. Musa wrote in a Facebook post (having roughly been translated through Google). “The game Life Is Strange after this success can outsmart Arabization of games with Unreal Engine 3.”

Musa also posted images of the work currently completed on Life Is Strange (see below), ranging from the main menu screen written in Arabic to in-game subtitles having the dialect.

While the unofficial Arabic localization of Life Is Strange pushes the title’s influence to countries in the Middle East, it’s something that Dontnod and Square Enix probably won’t be displeased with, considering there are already plans to release the title in Japan for PlayStation 4, PlayStation 3 and PC.

Earlier this month, Life Is Strange script doctor Alain Damasio openly said he would work on a Life Is Strange 2, although his comment does not mean that Dontnod and Square Enix currently have the sequel in development.

With the episodic title surpassing one million units shipped worldwide, Life Is Strange is available as a digital download on PS4, Xbox One, Xbox 360, PS3 and PC.

Dontnod announced last week that Life Is Strange will be receiving a retail release in North America and Europe in the form of a Limited Edition.

The Limited Edition, which includes a 32-page art book, a disc-based version of Life Is Strange, director’s commentary and the official soundtrack, will be released in North America on January 19, 2016, for PS4 and Xbox One and January 22, 2016, in Europe for PS4, Xbox One and PC.

Hardcore Gamer’s review for the whole of Life Is Strange pointed out that “While it isn’t perfect and there are limitations evident in each episode, Life Is Strange sets a new precedent for episodic gaming and reiterates why it’s a bona fide contender for 2015’s GOTY, despite facing fierce competition for that distinguished accolade.”

For more on each individual episode in Life Is Strange, check out our reviews for Episode 1: Chrysalis, Episode 2: Out of Time, Episode 3: Chaos Theory, Episode 4: Dark Room and Episode 5: Polarized.

Images of Life Is Strange’s Arabic localization can be viewed below. 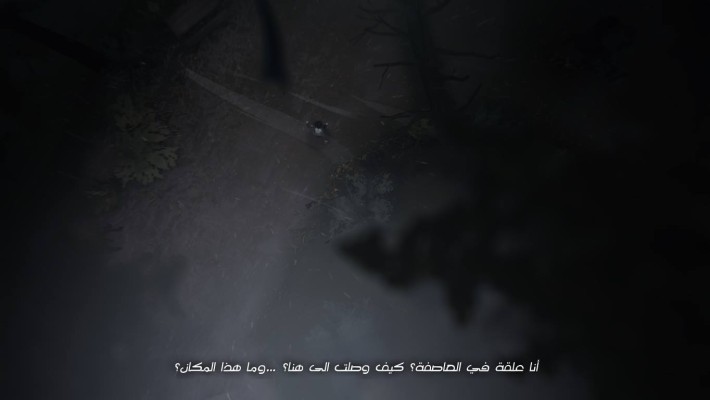 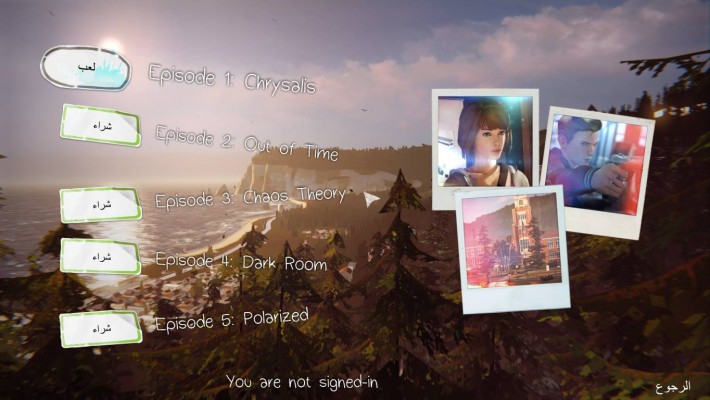 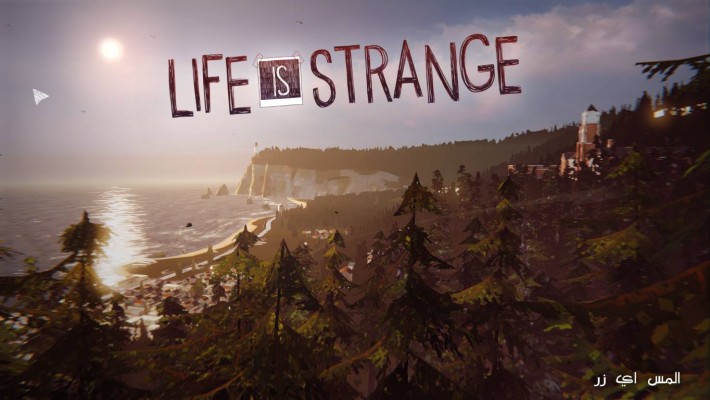 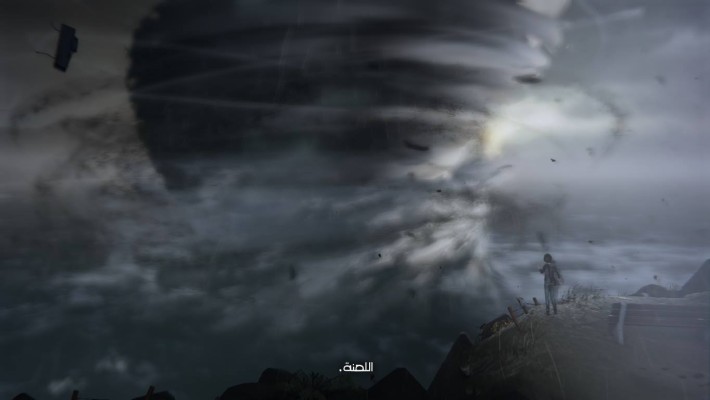 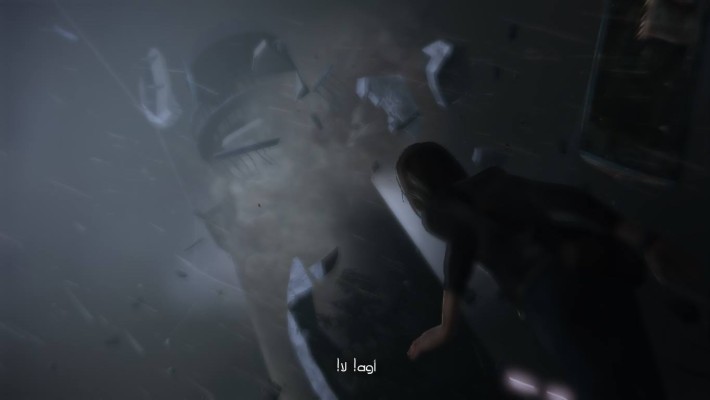 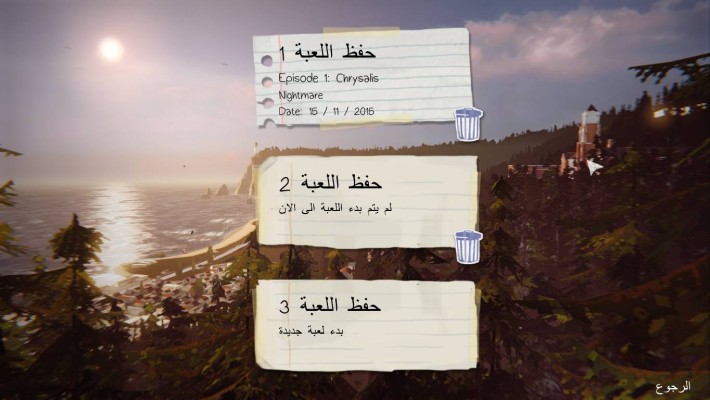 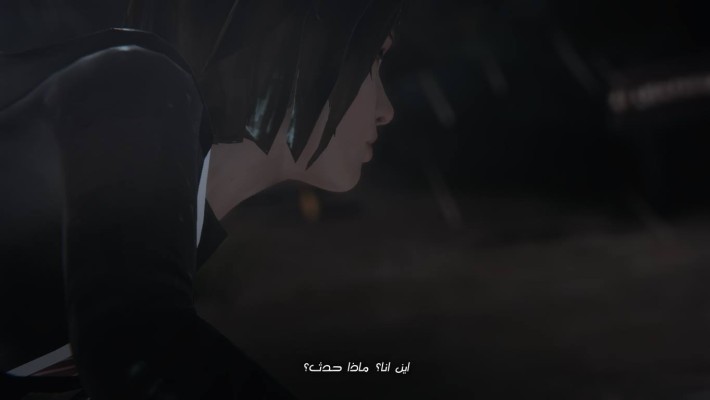 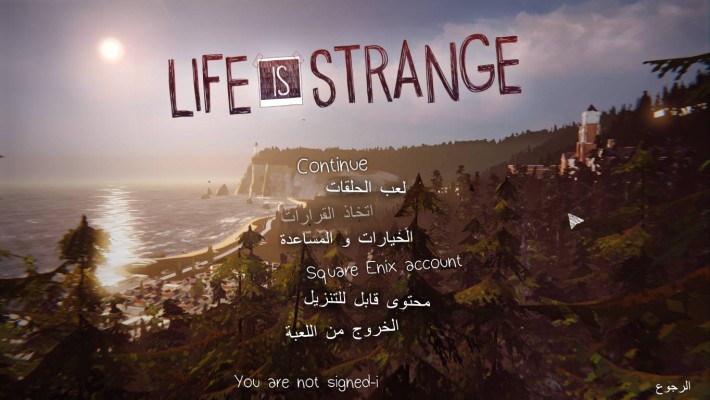