Idea Factory International, Inc has released the first batch of English screenshots for Megadimension Neptunia­ VII. These screenshots show off Nep battles in all their PlayStation 4 glory, including some shots of the new CPU Uzume Tennouboshi, as well as a glimpse of the new Formation attack system in which party members can surround an enemy to perform some devastating team attacks.

The game hits North America and Europe in Early 2016, exclusively on PS4 in both retail and digital formats. The first PS4 game in the Hyperdimension Neptunia series, this installment features new characters, three worlds to save and three stories to play, a new powerful transformation mode, extra features to the battle system and a new dungeon minigame so you can get all the items you need for you and all of your new allies to save Gamindustri. 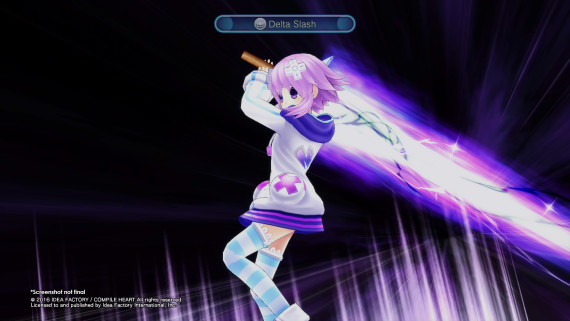 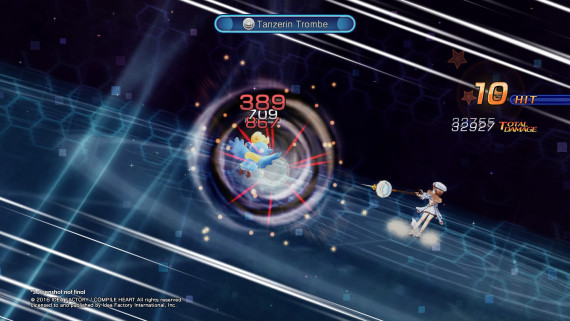 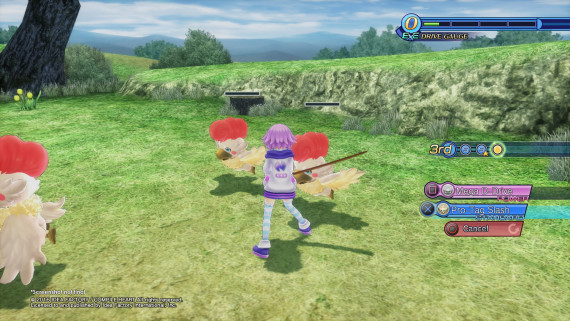 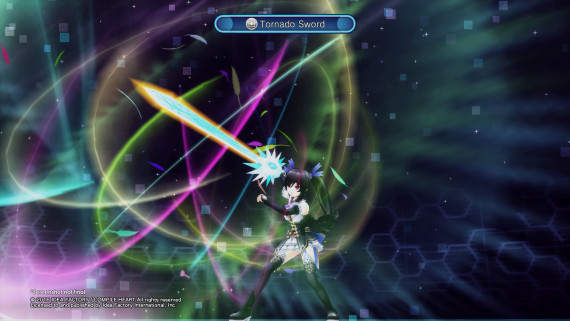 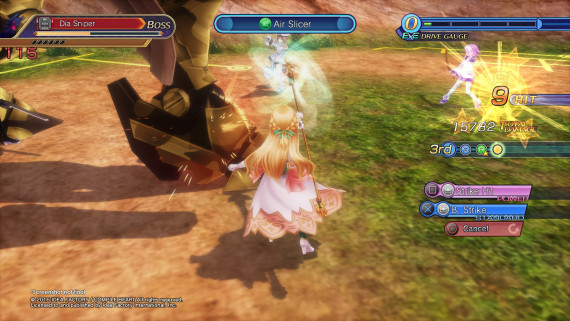 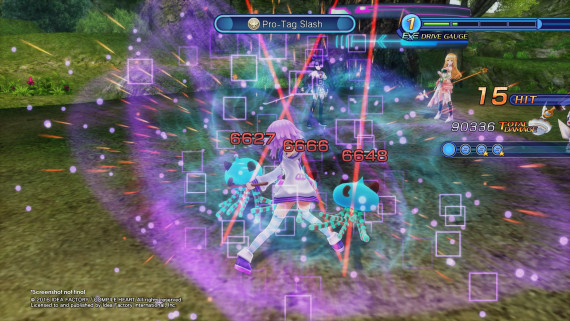 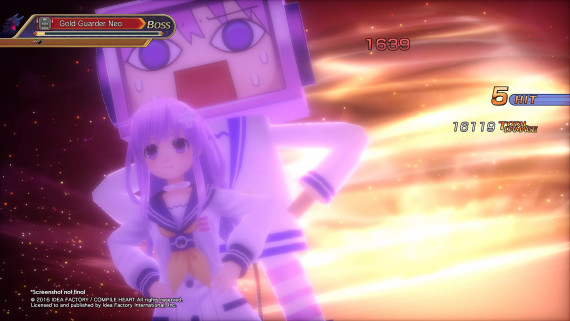 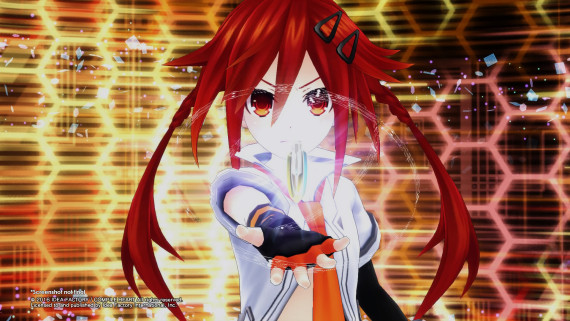 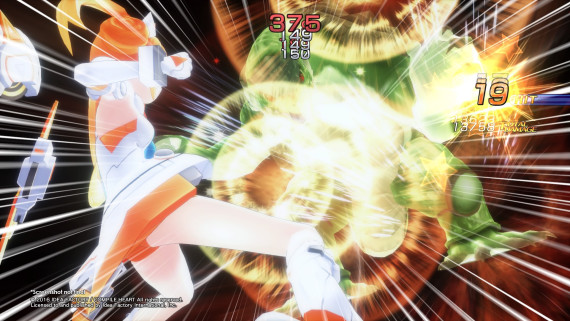 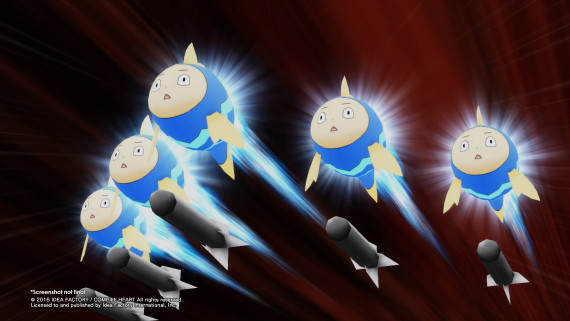 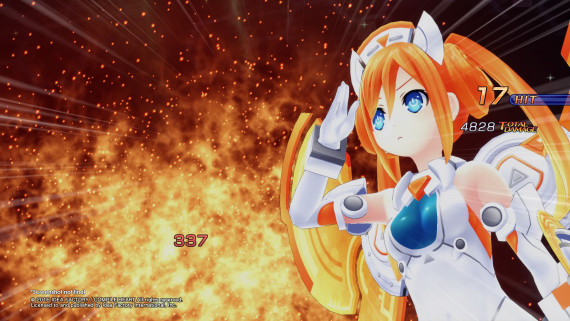 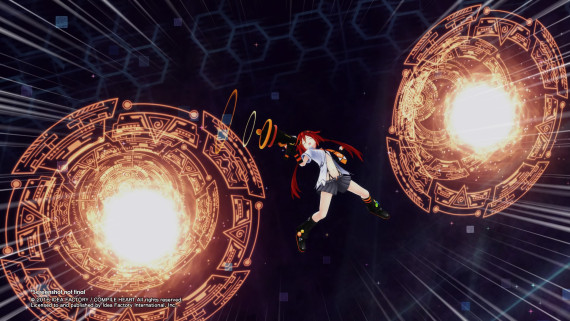 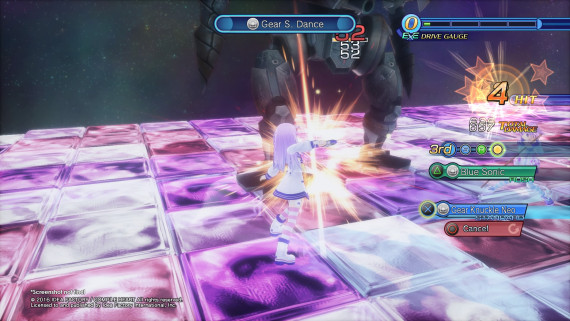 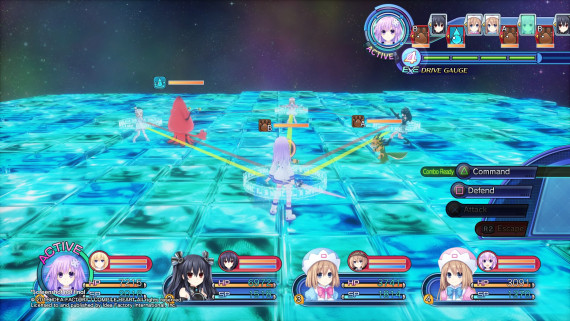