Brutal, epic, challenging, expansive, richly textured, varied: these are all adjectives that could be applied to From Software’s Bloodborne. The same descriptors are entirely appropriate when talking about the game’s musical score, which was composed by a team of experienced game and media composers from Japan and the west. The same team is responsible for the soundtrack to The Old Hunters, the first — and presumably, only — expansion for Bloodborne. 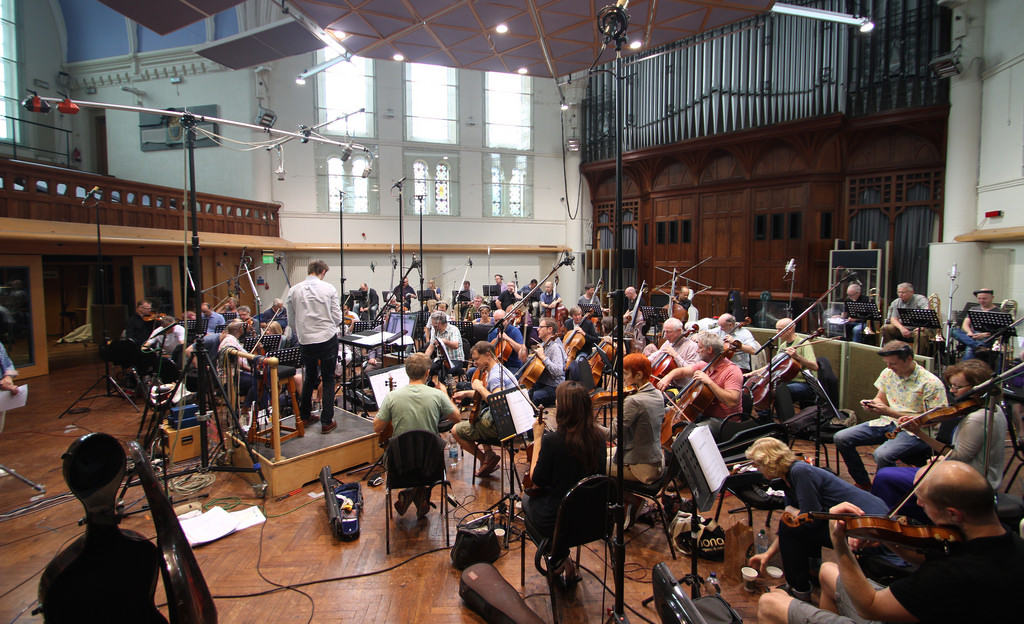 Ryan Amon, Chris Velasco, Tsukasa Saitoh, Yuka Kitamura, Nobuyoshi Suzuki and Michael Wandmacher are all credited for contributing to the Bloodborne score, and what’s remarkable is that such a large and varied team managed to create a musical coherent and consistent score. Listening to the musical cues that make up both the main game and expansion’s soundtrack, the power of a large orchestral and choral ensemble is used to convey both intimate moments and the large-scale encounters that happen throughout the game. In an interview on the Playstation blog, Amon said that “There was a great emphasis on capturing the small intuitive details of the world, especially the loneliness and forlorn beauty of it. The colors of the artwork were very influential in deciding the colors of the score for me as well.” Co-composer Tsukasa Saitoh added, “In order to express the early-modern Victorian setting, we decided to rule out organ, woodwind instruments and certain brass instruments, such as trumpet, and so on. Rather than something grandiose, we aimed for a black and withered atmosphere.”

Unlike the scores for Demon’s Souls or Dark Souls, the human voice and choir are prominent colors in the Bloodborne soundtrack. In the ironically titled “Soothing Hymn” by Ryan Amon, the choir screeches and screams underneath a wailing solo soprano and in the underscore for “Rom, the Vacuous Spider” by Yuka Kitamura, the wordless choir helps build the music from an eerie melancholy to the dark action that accompanies the memorable boss fight. 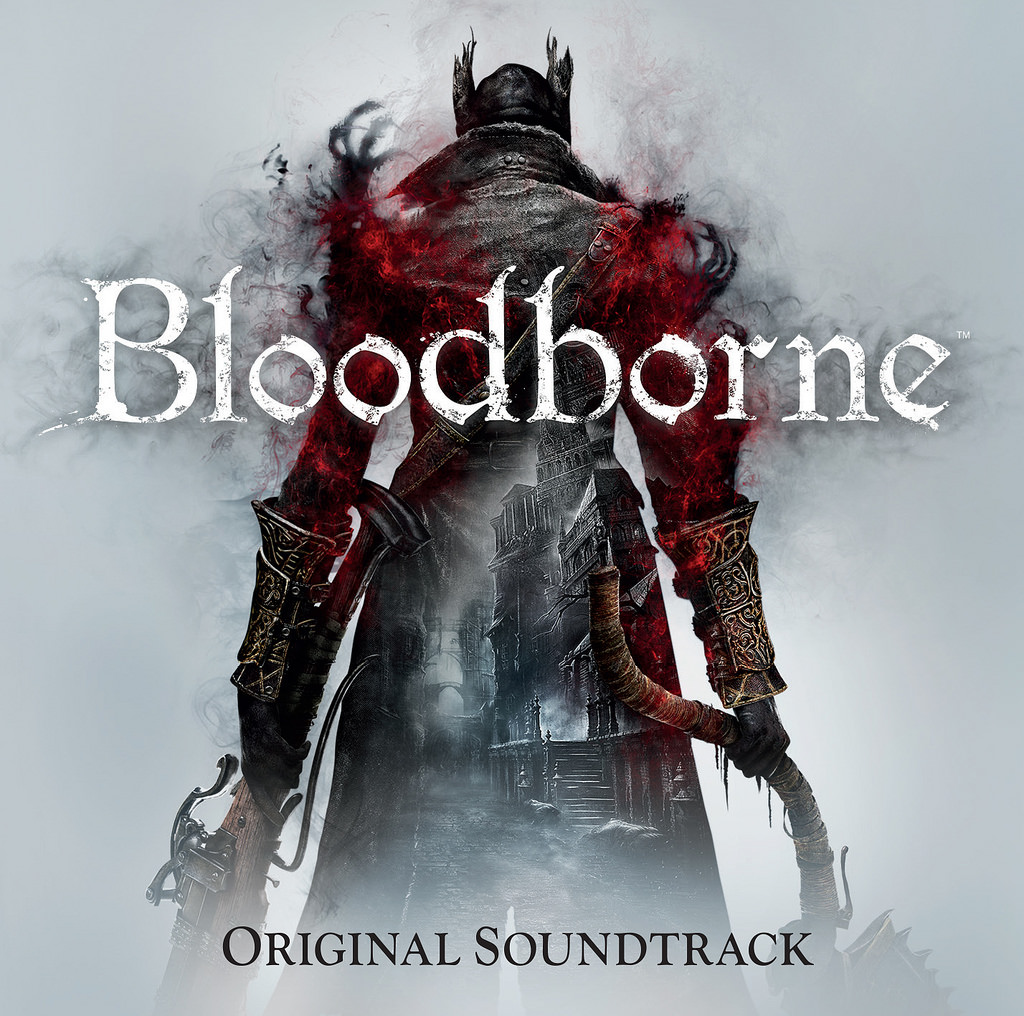 Although it isn’t a tuneful score, the music for Bloodborne and its expansion is a catalog of compositional techniques and colors that composers have been using since the mid-20th century. Clusters of dissonant pitches, sliding and bending tones, “extended techniques” (using traditional instruments in innovative ways) can be found in nearly every cue.