There’s been a surprising amount of controversy recently surrounding publisher Koei Tecmo’s decision not to release its upcoming babes-in-bikinis volleyball game Dead or Alive Xtreme 3 outside of Japan. Naturally, everyone’s been focusing on the statement the publisher gave fearing backlash in a climate sensitive to the treatment of women in gaming, but there’s really only one reason the game isn’t coming to the West: it won’t sell.

Xtreme 3 will be releasing a full decade after Xtreme 2 went on sale, and in that time, the game industry — and the world around it — has undeniably seen some dramatic changes that Team Ninja has rejected. In a 2012 interview with Gamasutra about the developer’s then-upcoming Dead or Alive 5, game director Yohei Shimbori even described a request from his overseas office to “tone down the sexiness” and instead upped the breast size of female characters. In the same year, producer Yosuke Hayashi bragged about going “hands-on” with women’s breasts to properly model the bounce and jiggle for Dead or Alive 5, and responded to allegations of sexism by claiming nothing more than a mission to create “the cutest chicks in video games.”

So don’t worry, Team Ninja and Koei Tecmo aren’t just suddenly uncomfortable with the idea of making a sexy game where sexy ladies do sexy stuff like this: 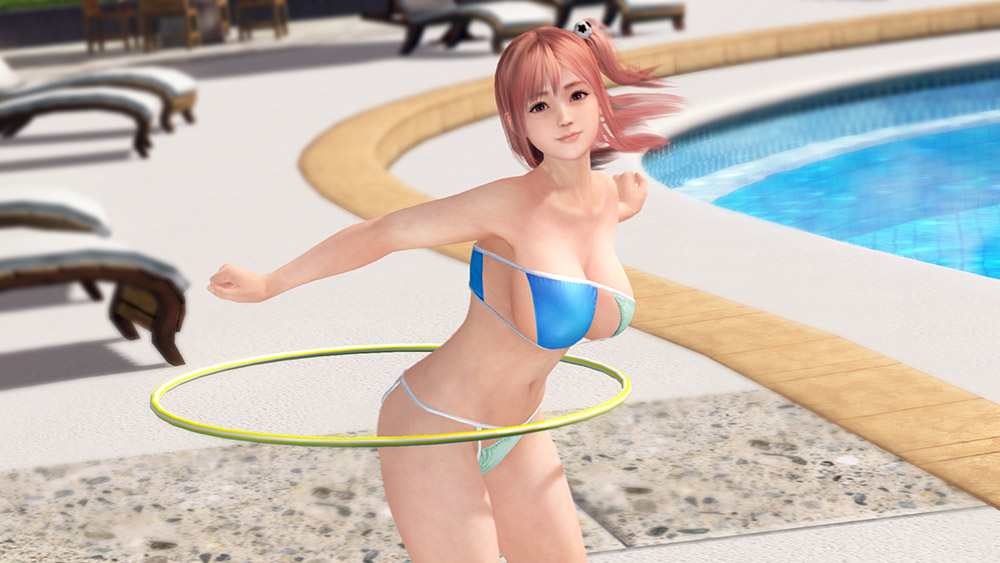 Of course, you could argue impotently like importer Play-Asia did recently that Koei Tecmo’s decision is the fault of “social justice warriors,” but that’s not at all the reason the game isn’t going to be released in the West. That’s nothing more than a cheap marketing ploy from Play-Asia, who stands to gain the most by puffing out its chest and rushing to the defense of upset fans by reminding them that importing is always an option. It’s shameless pandering and nothing more.

@aquapendulum We would never forget about boobs. Tits are life, ass is hometown.

No, despite what Play-Asia or even Koei Tecmo says, the real reason Xtreme 3 isn’t coming to the West is that there just isn’t a market for games of this type here in the US the way there is in Japan. There’s a real cultural barrier here to take into account, but what really matters to Koei Tecmo is that those attitudes translate to poor sales figures. It’s simply not worth Koei Tecmo’s time or money to properly localize, promote and print the game for the western market when time and time again that market has proven unreachable. 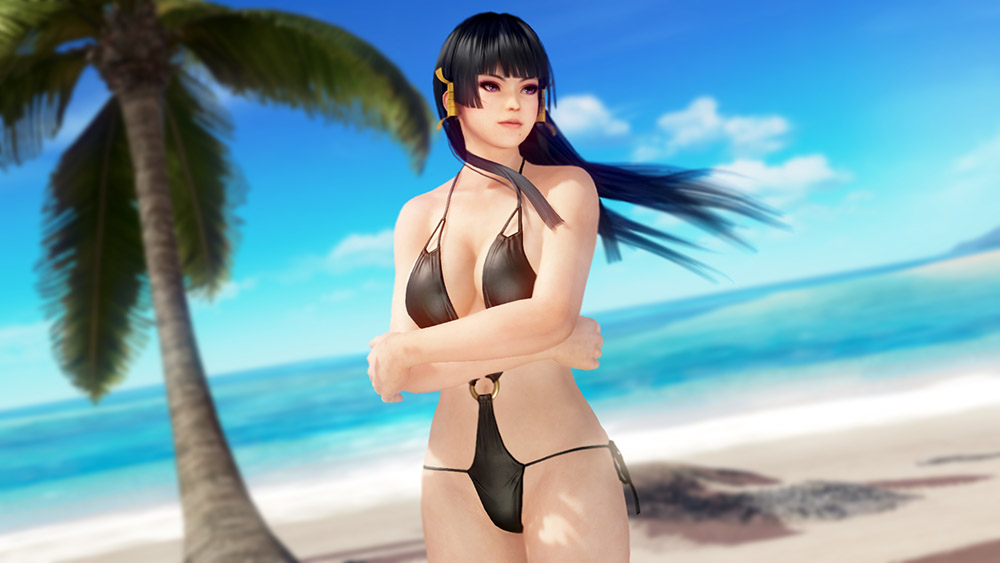 According to VGChartz, 2003’s Dead or Alive Xtreme Beach Volleyball has sold 0.59 million copies worldwide to date. Here’s the breakdown by territory:

By the time we get to 2006’s Dead or Alive Xtreme 2, the numbers drop precipitously. Xtreme 2 has sold just 0.25 million worldwide to date, less than half of what Xtreme Beach Volleyball sold. The ratios by territory are roughly the same, but the numbers are much lower for each.

At first glance, you’d think that means that North America is the obvious market for the game. After all, it sold more, right? Well, take a moment to consider that while Japan is a single country of 145,000 square miles and 126 million people, North America is an entire continent of nearly 10 million square miles, made up of 23 different countries and has a population of 565 million people. Simply put, it costs a lot more to market and distribute a game in North America than it does in Japan; it’s not a 1:1 comparison of sales figures.

So yes, while Koei Tecmo can sell more in North America, it’s still just not worth the publisher’s time or money to actually do so. The math just doesn’t add up. And Europe? Oh boy. The comparison is even less favorable: Europe is a continent of nearly 4 million square miles, 50 countries and has a population of almost 750 million people. Selling 80,000 copies of Xtreme and 30,000 copies of Xtreme 2 in a continent of 750 million people is abysmal.

Given the huge drop in sales between those two games and how much the world has changed since, it doesn’t make sense for Koei Tecmo to bother with western markets. It’s much easier to save the money and headache by letting the niche market outside of Japan pay to import it. Yes, releasing the game in the West would stir up unwanted controversy for the company, but at the end of the day, the real reason the game isn’t coming to the West is that it won’t sell.

Edit: This article has been updated to better articulate the differences between territories.