It’s been a while since we’ve seen a Disaster Report game (even longer for those not in Japan). A few days ago, however, previously cancelled Disaster Report 4 was announced  to be making its way to PS4.  A few days later, and we have our first trailer to get a glimpse of the latest iteration of the unique series. 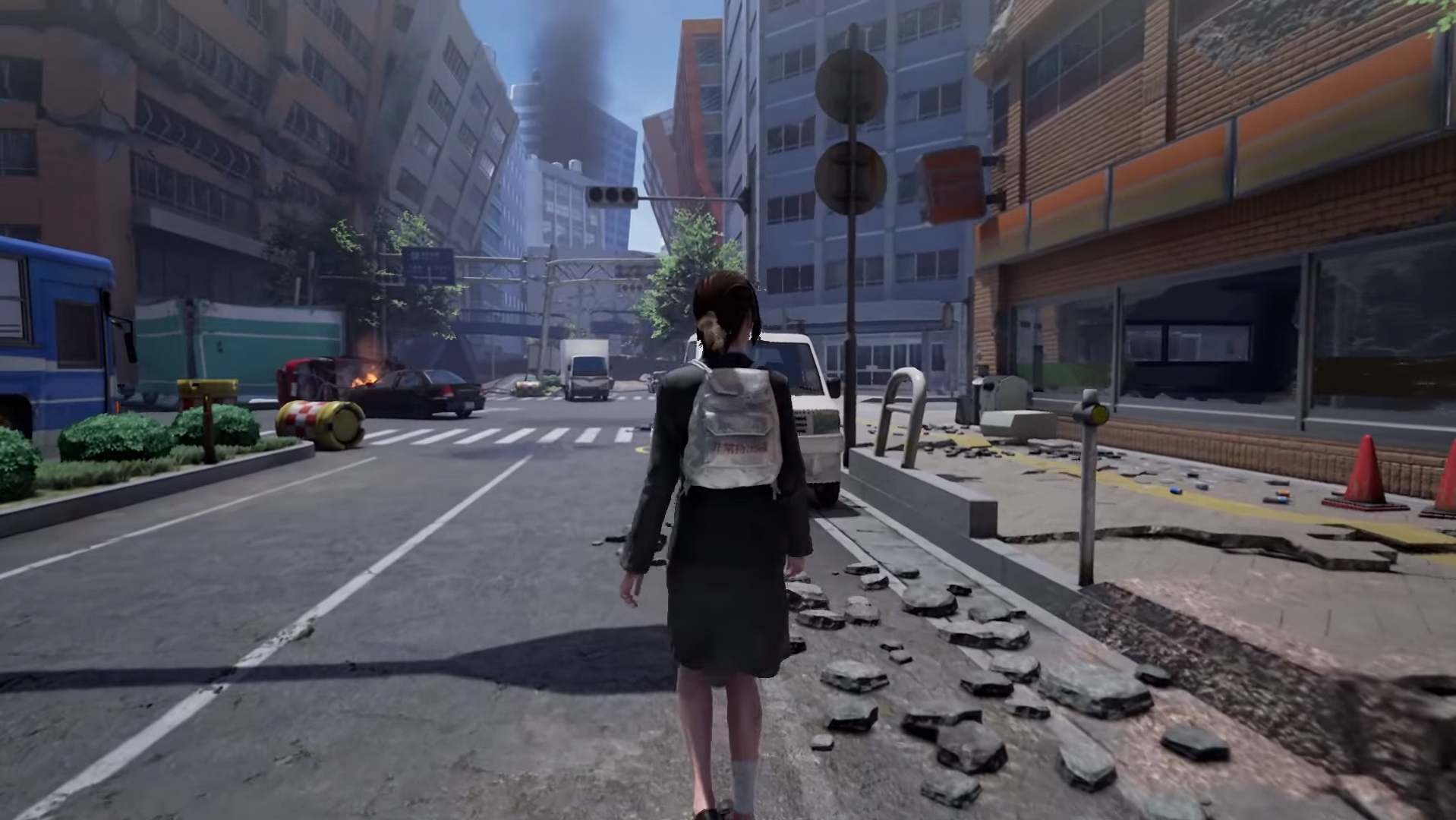 Possessing an interesting premise, Disaster Report games have the player trying to survive amidst an unfolding disaster.  Earthquakes and floods have featured in previous games. The new trailer seems to indicate that players will take control of their character and attempt to make their way through a devastated city as it crumbles around them.  The last Disaster Report was a Japan exclusive, so we can only hope that this latest iteration makes it to western shores at some point in the future.