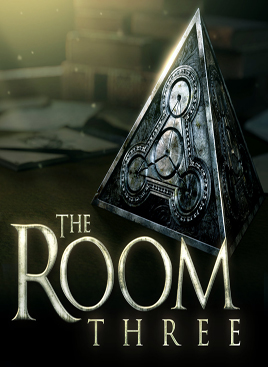 The first Room (2012) was a proof-of-concept, with Fireproof Games demonstrating that a photo-realistic, Myst-like puzzle game with PC production values could be scaled to mobile devices. Now we have The Room Three and the game has evolved so far that one almost wishes it could make the leap to PC. It’s starting to outgrow the platform. Whereas the first game in the trilogy was a series of puzzle boxes in a single space, The Room Three is a series of puzzles nested in a great many rooms, with a real story wrapped around it. Happily, the developers still focus on the puzzles themselves, which remain accessible without being dumbed down and logical while maintaining an air of mystery.

In any puzzle game, the sweet spot is that combination of confusion giving way to understanding, and just enough difficulty that you feel like a genius for having solved the problem. If the solutions require a few too many steps or are too removed from logic, the puzzle is a failure. If the solution is an obvious no-brainer, it’s no fun either. Most of the puzzles in The Room Three rely on the use of a viewing device that allows the player to see inside objects and hidden messages or clues in the environment, which is The Room Three’s way of both providing hints and revealing story elements. That isn’t to suggest that every puzzle or moment is perfect. Now that The Room franchise includes so much content, some of it is bound to miss its target. There are a couple of frustrating puzzles that are connected to the environment and a few that edge up to being overly esoteric.

The story this time around places the player in locked room in a very large mansion and involves an antagonist of sorts, the mysterious Craftsman. There are are multiple endings and a coherent through line that does a great job of putting the puzzles at least sort-of in context. It isn’t quite “Come for the puzzles, stay for the story,” but there’s more to care about than just rotating blocks or finding the hidden keyhole.

Where The Room 3 starts to feel like it has outgrown its mobile platform is in the camera and movement, which still just moves the player in small steps and directs the eye to specific objects. The original version of Myst had a similar camera and movement due to technical limitations, but The Room Three really cries out for a free-look camera and mouse/keyboard, unrestricted movement rather than the pinch/tap/swipe combos that control the game. 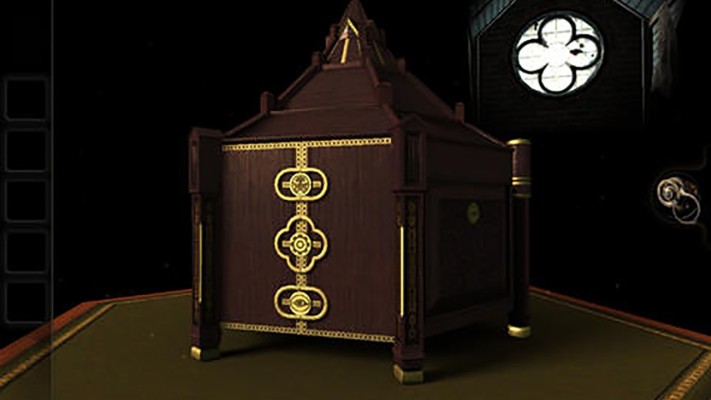 Aspiration is a good thing and The Room franchise has grown into an hours-long, Myst-like game with many puzzles and a fully-formed story to drive it along. The Room Three continues the series’ tradition of being some of the most beautiful games in the mobile space, with bigger environments that are just as nicely rendered as the puzzle objects. The game might be reaching its upper limit on the small screen, however, and it might lose its charm and distinction if it moves to the PC.