‘Forge a New Path’ with Ghost of Tsushima’s Launch Trailer

One of the surprises of the year was Platinum Games teaming up with Activision to publish an original-version Transformers game.  Thanks to a listing on the Australian Classification board, it seems the partnership may be for more than just the single game.  A new title has turned up with both Activision and Platinum’s name on it, which is scant information to go on but also really, really interesting!  What is Teenage Mutant Ninja Turtles: Mutants in Manhattan?  It’s far too early to know, but never to speculate about.

The Teenage Mutant Ninja Turtles have had a number of incarnations in their decades-long history, from the indie comics of Kevin Eastman and Peter Laird to the not-as-terrible-expected (but lord knows it wasn’t good) Michael Bay movie, and even the slightly angular new CGI cartoon.  If Transformers is anything to go by, the most likely candidate would be the original classic cartoon, possibly trotting out the Bayonetta engine again in the same way Tecmo-Koei uses the Dynasty Warriors engine for everything.  Or maybe it’s a twin-stick shooter, or a Shining Force-style strategy game.  Any one option is as possible as another for all the details that are available right now, although that first one seems the most likely.  Whatever it turns out to be, odds are good it will turn out to be a solid, action-packed romp through one of the many varieties of the world of TMNT. 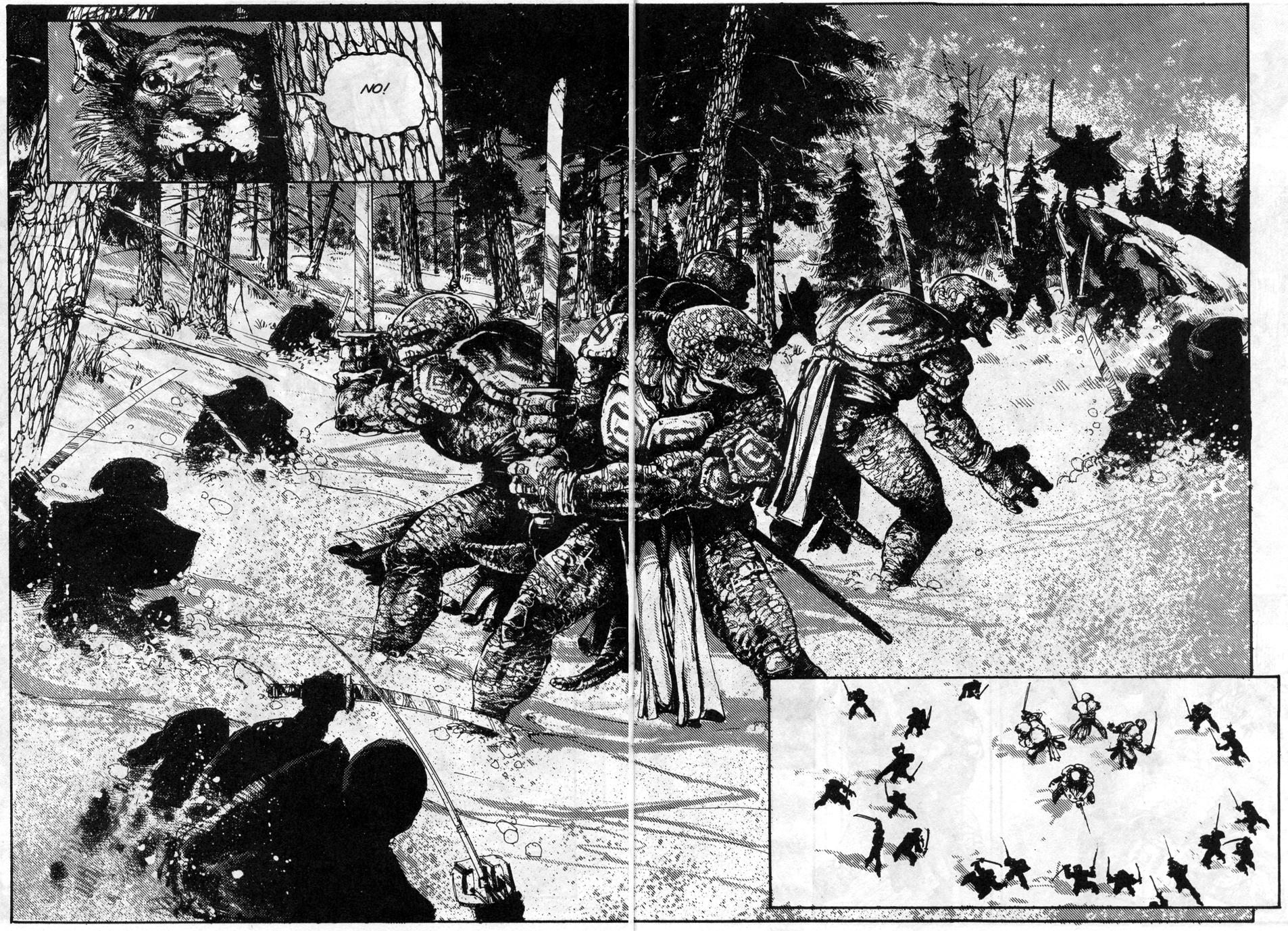