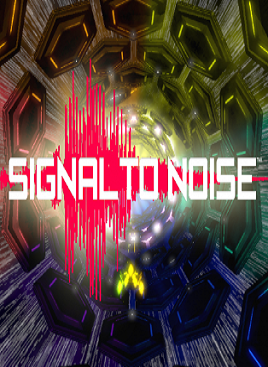 When first booting up Solanimus Inc’s Signal to Noise, it loaded the main menu, popped an achievement for clearing a song with less than twenty percent health and crashed. On the second attempt, it loaded the menu, allowed access to the song select screen and died again. On the third attempt, play was actually reached. Based on the experience, it seems that the game’s code had become sentient and compassionate. That is the most logical explanation for the previous issues.

Signal to Noise is a fantastic idea. Taking the “your music creates the level” aspect of such greats like Vib Ribbon or Beat Hazard and dropping it in a Tempest like frame is a worthwhile project. Sadly, though the idea is sound, the execution is not. This title manages to exhibit a “who’s who” of what not to do when releasing a game as a professional product.

Starting from the beginning, assuming it runs, the menus manage to be an eyesore. Awash with bland grey textures, the aesthetic looks like an amateur run at a mid-90s PC title; a stop gap interface for a project that a friend was throwing together in their spare time. This could be excused were it at least functional, but the menu hitches and starts when trying to select and remove tracks, resulting in unwanted selections, jumping up and down folder levels needlessly and just being the worst. Once the game is finally loaded up and the player is in the mix, it’s easy to see where Solanimus wanted to go with this. Players are forced down a constantly moving tube, sliding along the walls. There are enemies to shoot, obstacles to dodge and power ups to collect. The execution is, again, left wanting. The variety of enemies and obstacles is extremely minimal. No matter the song chosen, each stage plays out the exact same: slide down the tube for a short while and then take on the game’s (admittedly cool looking) one boss in a rudimentary Star Fox-style fight. Run away from the resulting explosion, slowly collecting point modules and it’s back to the tube. Depending on the length of the track, the boss might be fought again. 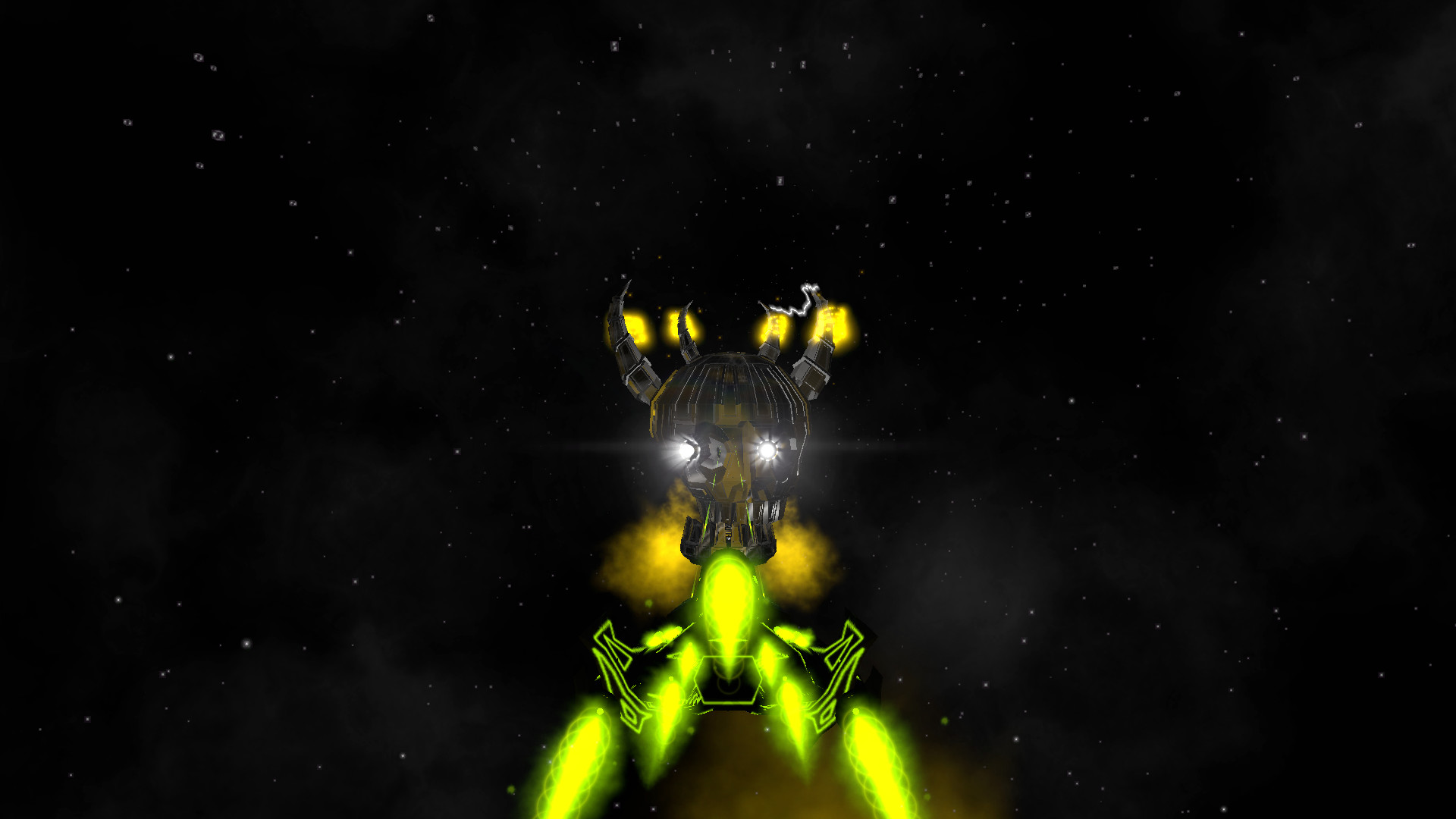 Even this lack of variety could have been excusable were the fundamentals here solid. They are not. The only thing different songs change in a level is the speed at which the player moves down the tube. The color of the walls might be affected as well, but there did not seem to be a logic to this, so that might just be random. No matter the pace of movement, the frame rate stutters and occasionally stops at ridiculously random intervals. This makes dodging objects in an area where the direction of their spin is relative to the tube an impossible task. The player might think that they are in the clear, only to find themselves with a pylon to the posterior. Also, breaking from the Tempest template, enemies like to fly to the middle of the tube. The only way to shoot them down is to jump, take the shot, and land on the opposite side. Because of the mixture of enemies to shoot and things to avoid, this leaves the player with a choice: is it preferable to be hit by an enemy ship or a spike?

This entire experience is profoundly disappointing. When this title became available for review, I promptly snatched it up. Being able to interact with favorite music in new ways is always an exciting prospect. I even have an established track list and order for testing these types of things out, spanning multiple genres, beats per minute and whatnot in order to best recommend what works with the title and what does not. In this case, the answer is the most brutal, metal answer of all: nothing. Nothing works with this title. 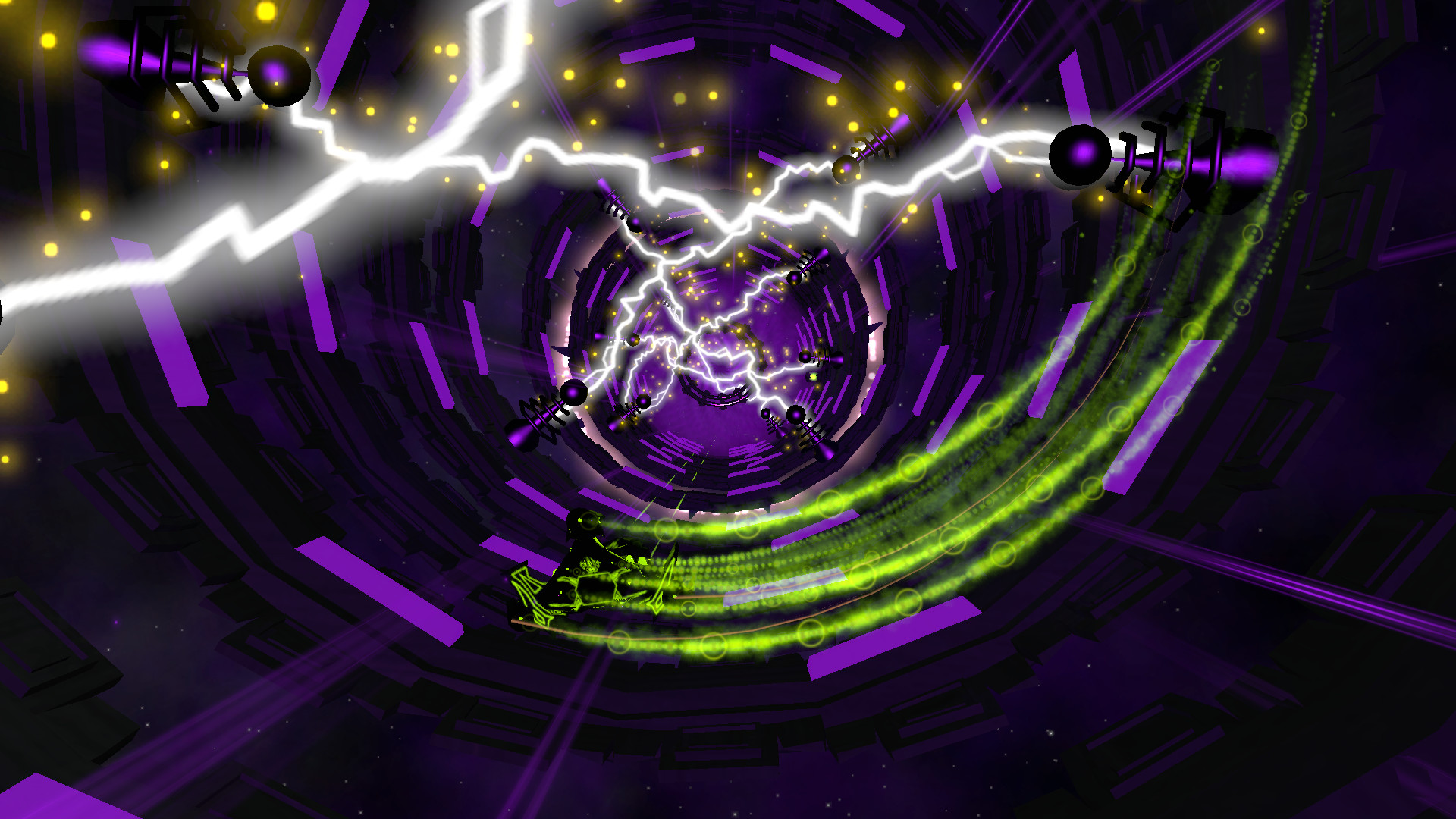 There is a scene in Robocop 2 where the big bad corporation, OCP, is trying to create a successor to the original Robocop. The result is a series of failures (though they still fare better than ICP in understanding science), such as one machine that blows its bolts out and another that tears its own head off, revealing a screaming bloody skull beneath. Signal to Noise would belong in a similar type of gag reel involving the creation of a title that apes Beat Hazard’s success. Frankly, were Signal to Noise released as an Early Access title, my response would have been “great idea, but it was too soon to show to the public.” This is a full-fledged release, though, one that is unworthy of the slightest amount of money or time. In its current state, it’s impossible to enjoy. Solanimus Inc. is not Chuck D nor Terminator X. They have failed to bring the noise. At least the music’s good; it has all of my top tracks.