During The Game Awards 2015, a brand new LEGO superhero game was announced and boy is it a doozy. LEGO Marvel’s The Avengers will feature content from practically every single movie in the Marvel Cinematic Universe including Captain America: The First Avenger, Iron Man 3, Thor: The Dark World and Captain America: The Winter Soldier. 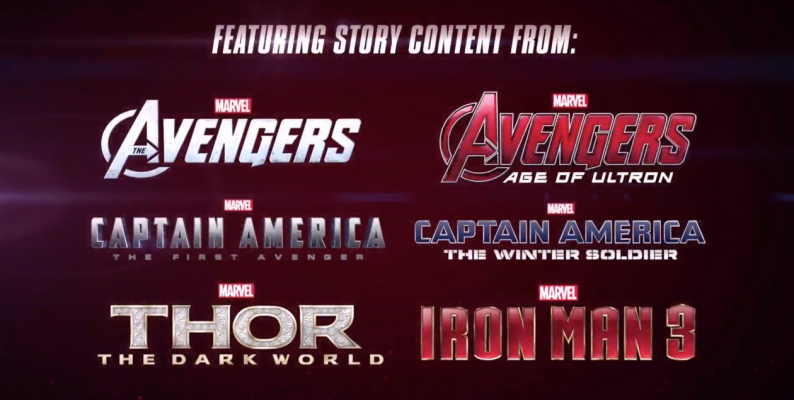