CD Projekt Red has revealed the first images from the next expansion to their award winning game, The Witcher 3: Wild Hunt. The pictures show off the landscape and city in which the new adventure will take place.

The expansion, called “Blood and Wine,” will bring Geralt to a new area called Toussaint, a place where the people do not know war, and where “an atmosphere of carefree indulgence and knightly ritual masks an ancient, bloody secret,” said CD Projekt Red. 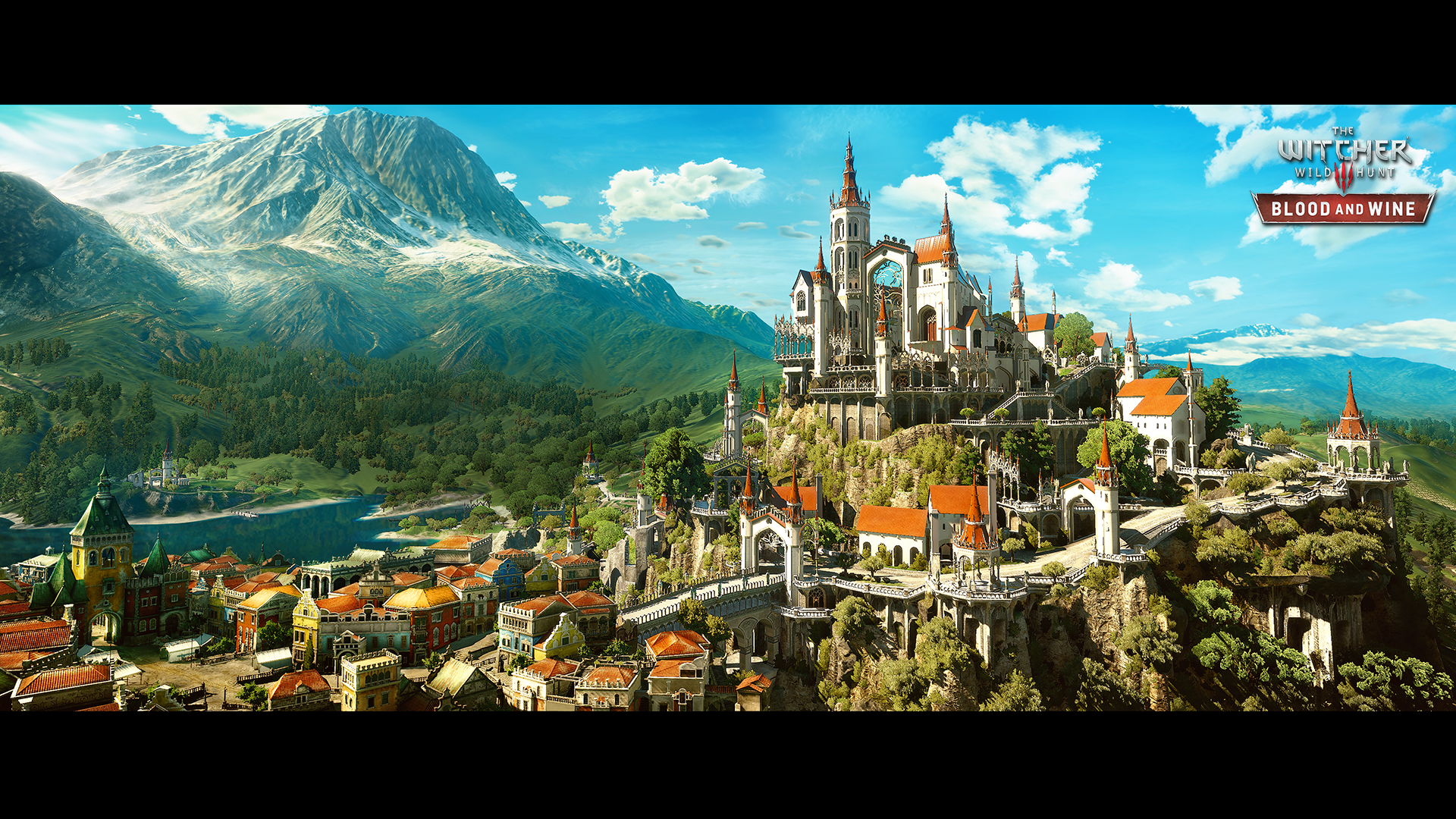 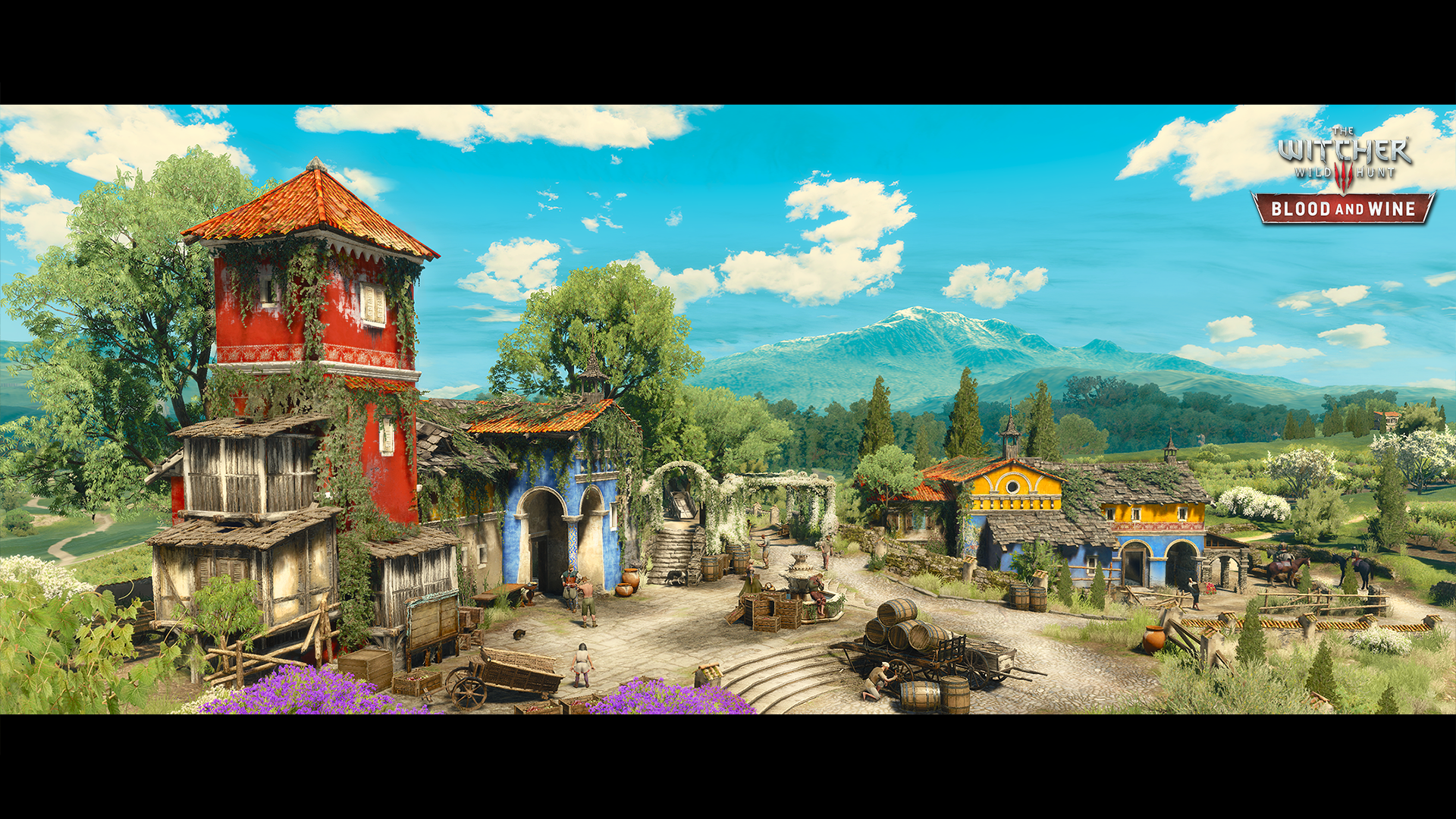 Blood and Wine will feature new armor and weapons, along with characters and tons of new missions and stories to complete. The main story is expected to keep you for twenty hours.