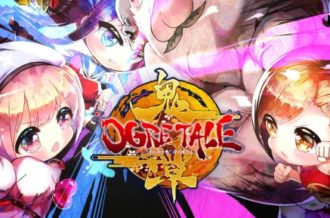 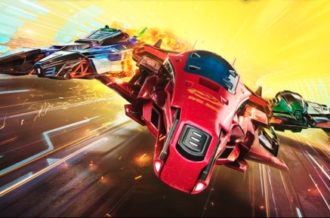 Publisher Square Enix has announced that developer Dontnod Entertainment’s Life Is Strange is scheduled to launch in Japan on March 3, 2016.

Along with the release date announcement, Square Enix uploaded a new video of Life Is Strange on its official YouTube channel (see below), showcasing the first twenty minutes of footage from Episode 1: Chrysalis dubbed in Japanese.

While it was already confirmed that Japanese actors Kumi Tanaka and Lynn would be voicing the roles of Maxine Caulfield and Chloe Price respectively, Square Enix has revealed the actors that will be playing four other characters in Life Is Strange: Victoria Chase (Akari Higuchi), Nathan Prescott (Mamiya Yasuhiro), Kate Marsh (Hana Takeda) and Mark Jefferson (Mahiro).

According to the official listing on Square Enix’s website, Life Is Strange will be priced at ¥4,800 in Japan for PlayStation 4, PlayStation 3 and PC.

As Square Enix prepares to push Life Is Strange to a new audience in Japan — adding to the one million plus sales that the title has already generated — news emerged last month that a select group of fans had begun to spearhead a project of localizing Dontnod’s title into Arabic.

Life Is Strange, which ended with Episode 5: Polarized’s release in October, was originally released as a digital-only title for PS4, Xbox One, Xbox 360, PS3 and PC, but the title’s commercial — and somewhat critical — success has resulted in a retail version being announced.

Coming to North America on January 19, 2016, and January 22 in Europe for PS4, Xbox One and PC, Life Is Strange Limited Edition includes all five episodes on a single disc, a 32-page art book, director’s commentary and the official soundtrack.

Last month, Life Is Strange’s script doctor, Alain Damasio, expressed his interest in working on a potential sequel, despite the fact that Square Enix and Dontnod have not made any formal announcement of a Life Is Strange 2 being in development.