In a statement about the episode, Telltale said, “in Episode Four, with the fearsome Wither Storm more dangerous than ever, Jesse, Reuben, and the crew discover there is one thing that can destroy the command block at the heart of the monster – but they’ll need to brave the perils of the Farlands to find it.” The episode will also deal with the doubts of the group, and their struggle with bravery.

Along with the announcement, Telltale has also released some screenshots from the episode. Check them out below: 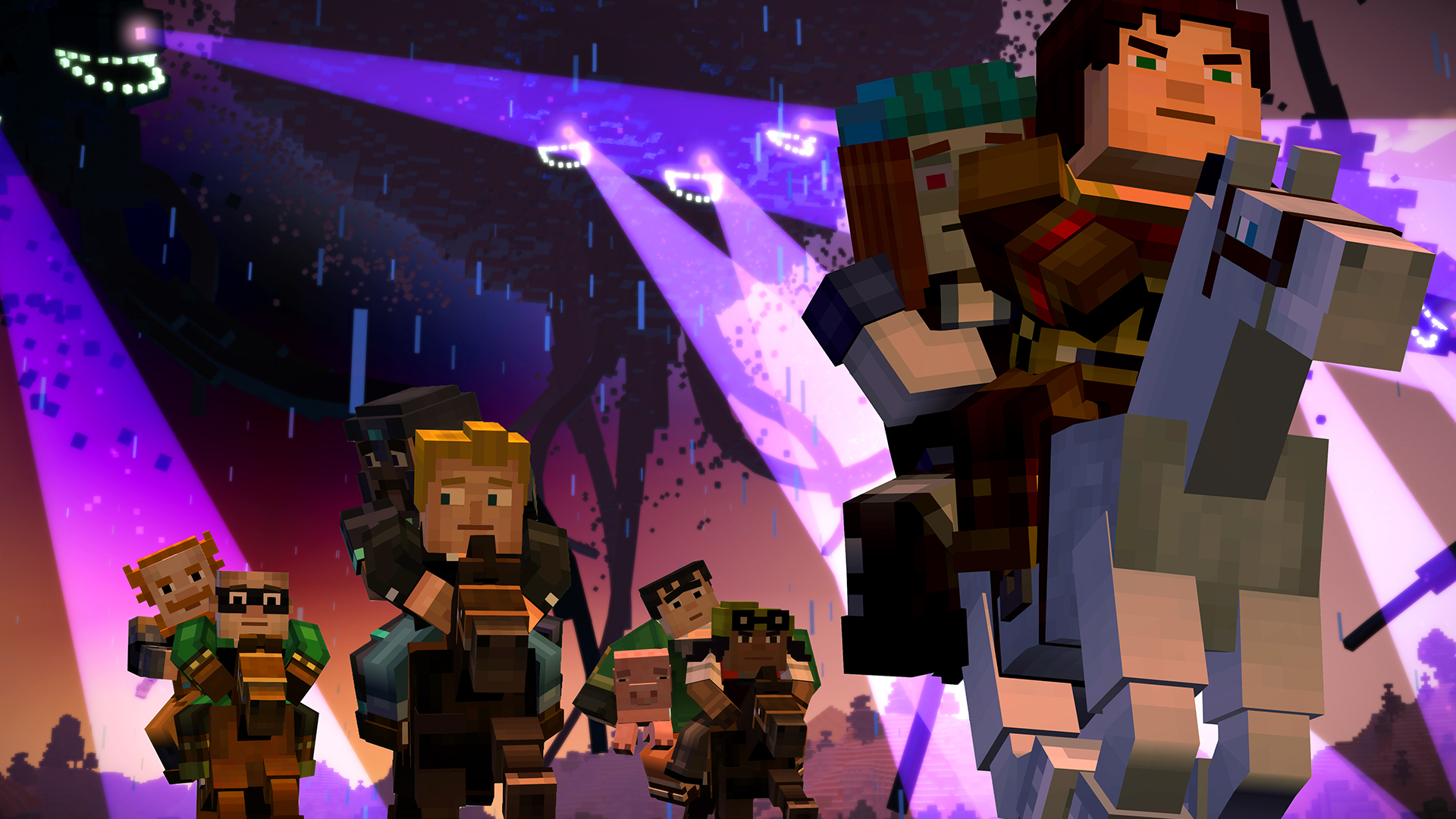 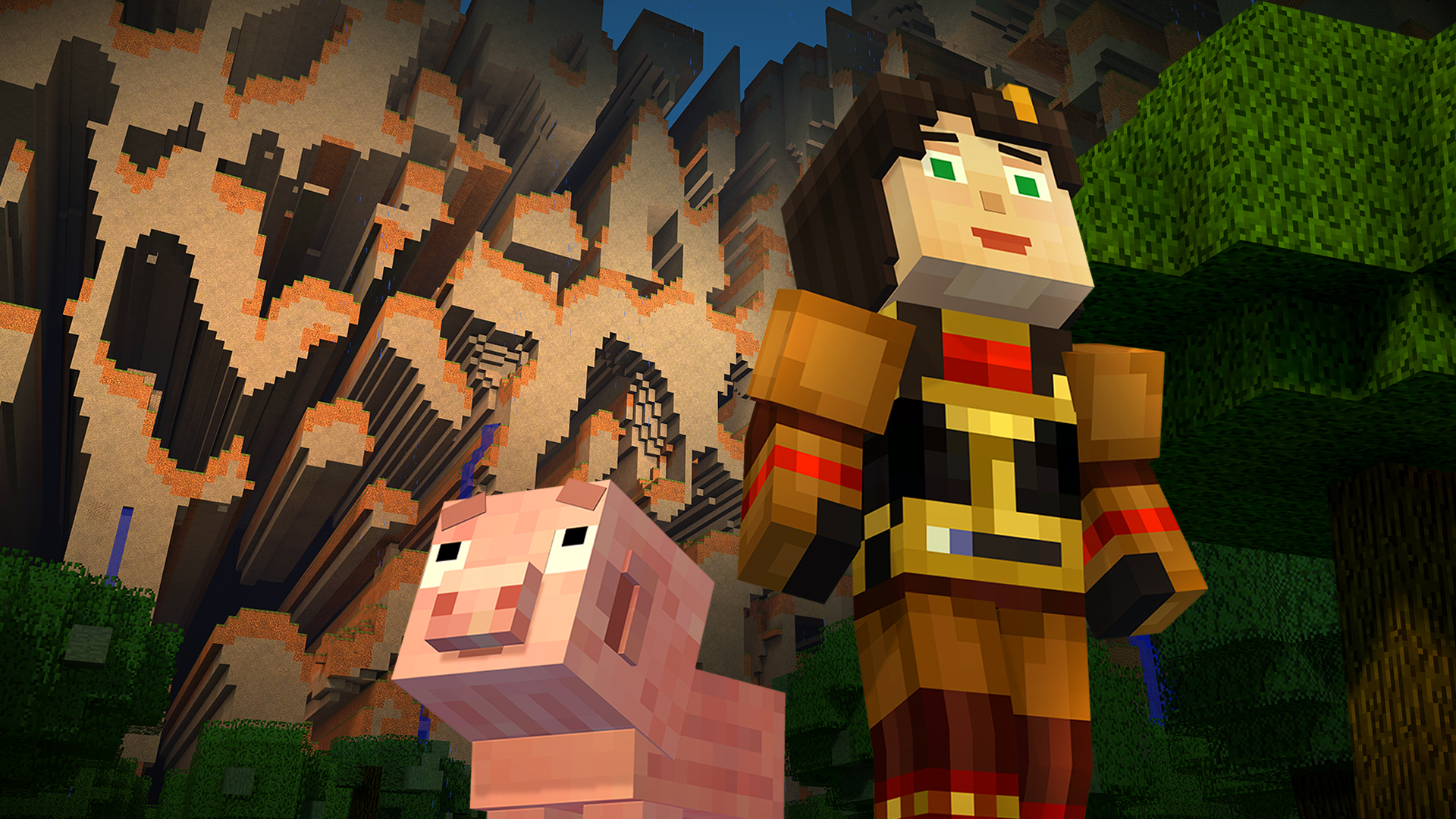 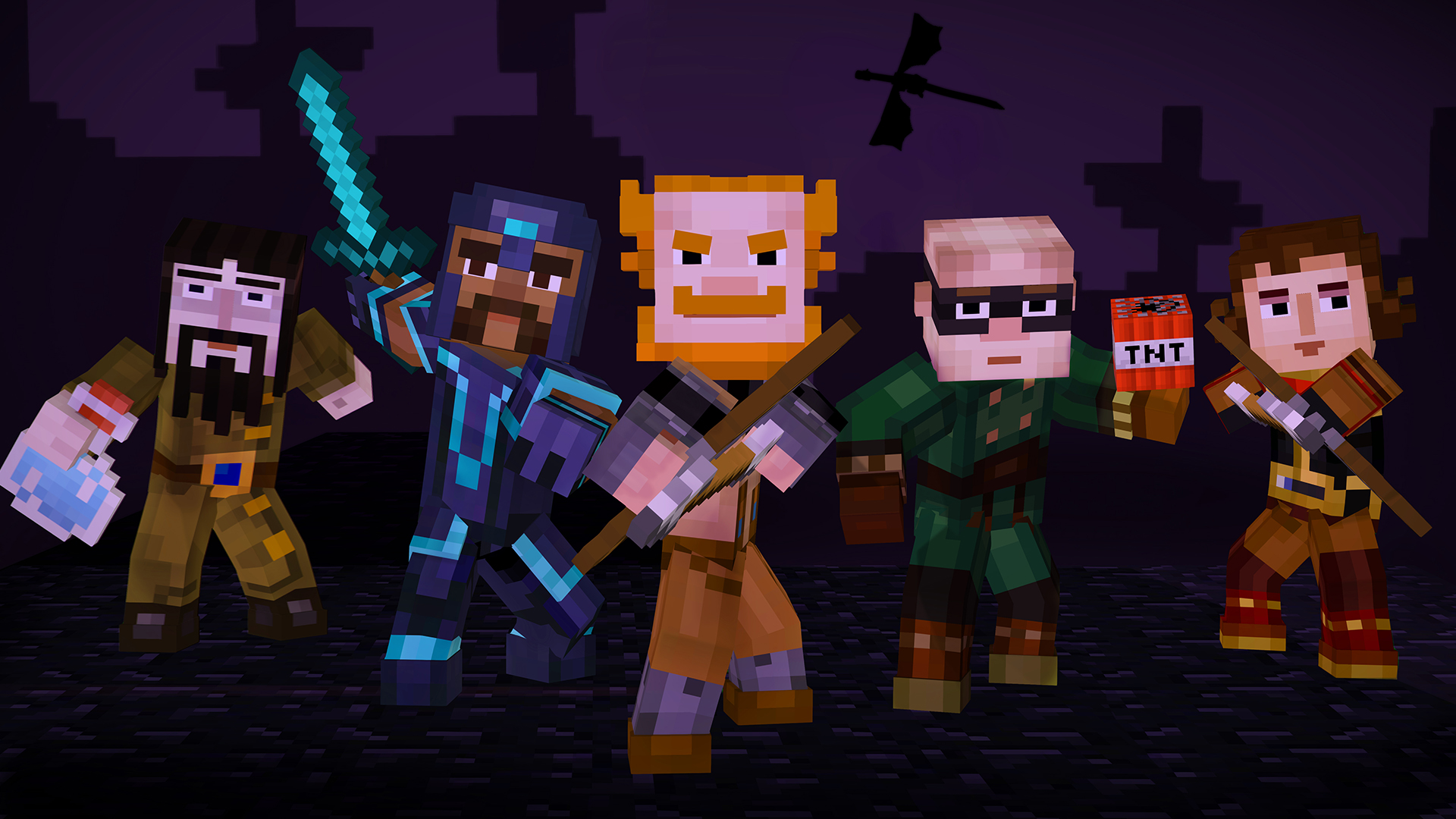 This episode will finish off the story of the Wither Storm, so we can only wonder what will happen in the fifth and final installment this season. Season Pass holders will get Episode 4 for free and the standalone episode will cost $4.99.