Instead simply putting the athlete they most want to see tear an ACL next season (just kidding, the Madden curse isn’t real…or is it?) on their newest game cover, EA has interestingly enough decided to allow two athletes to literally fight for the cover. The studio announced last week that whoever won UFC 194 — either Jose Aldo or Conor McGregor  — would become the cover athlete.

While many thought the fight could go all five rounds, in a shocking turn of events, McGregor defeated Aldo with the first punch he threw (a left hook at fourteen seconds in) to become the new undisputed UFC Featherweight Champion of the World and new EA Sports UFC 2 cover star.

Check out the box art below: 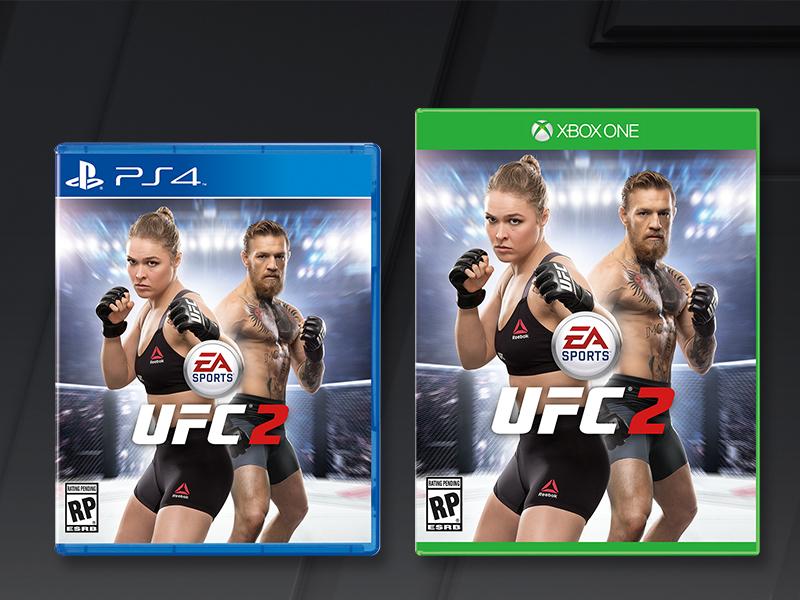