Compared with some of your other works, was there any difference in tackling an academic piece focusing solely on a video game?

I’m new to academia, and my other works were written as an independent researcher or novelist. However, I’m not new to strange interests: for example, I have written a philosophical history of neon signs, L’être et le néon.

You said in the paper’s draft: “with Life Is Strange, art is even closer to life, in a time where life desires to be closer to art.” Do you think more and more people will begin to recognize video games as a serious art form? Where do you think it stands with mediums such as TV and film?

Life Is Strange could be seen as the continuation of TV and film by interactive means. However, I don’t think the creators of Life Is Strange are interested in being called moviemakers or pure artists. They are on another level of cognition, more collective, like a network of practice, and they belong to a strong community with a specific language. Personal authorship and originality isn’t really important for them. They happily copy and paste several influences, from books to cinema, as I mentioned at the beginning of this interview. They quote extensively other forms of art, and the players like that form of postmodern patchwork. Even existentialism in the game can be seen as a reactivation of the philosophical atmosphere of indie cinema. 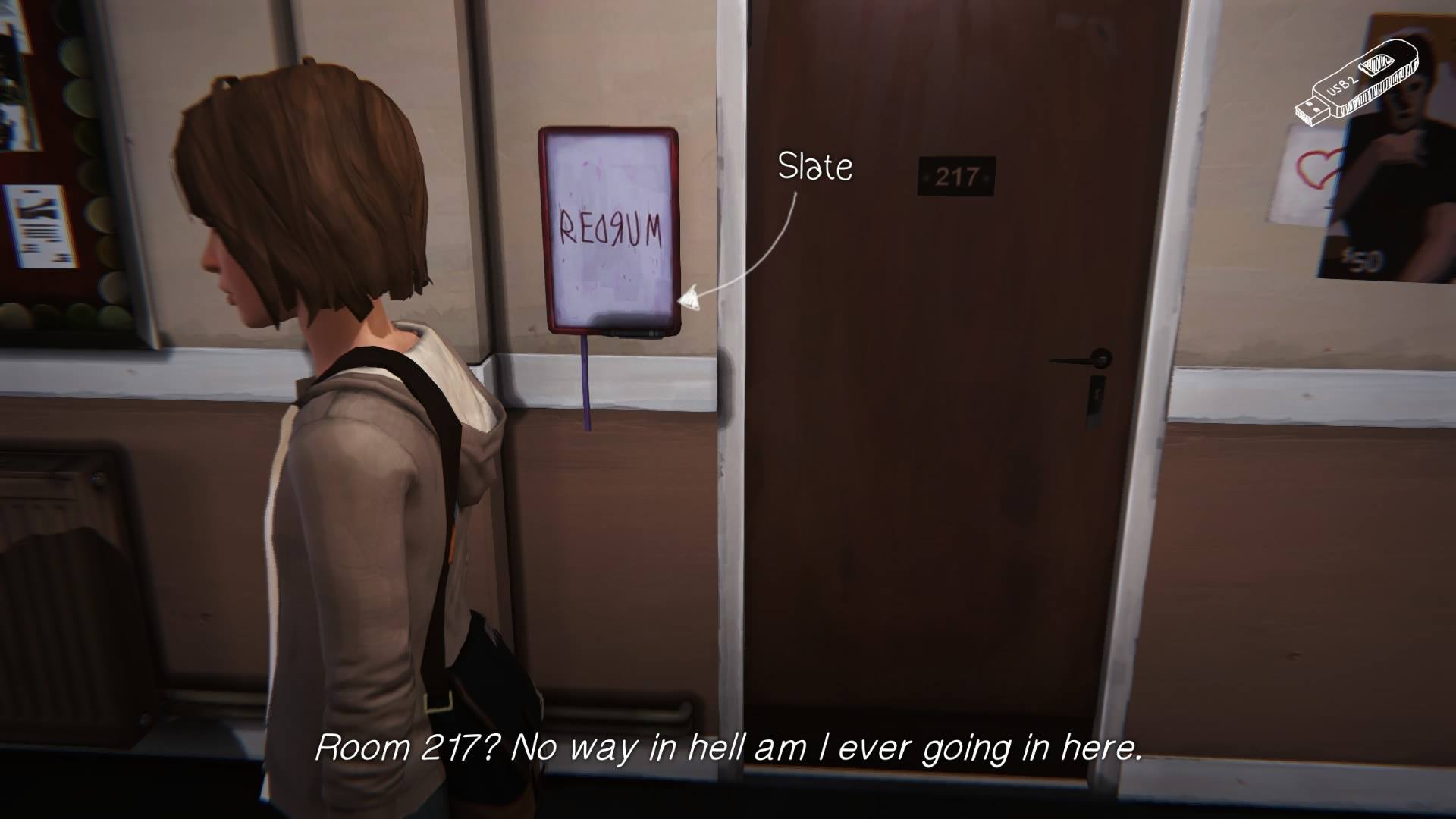 How much time did you have to invest into the research of the paper? Was it difficult to come across any primary or secondary source material?

As I said, the paper is not written yet, precisely because I haven’t had enough time: I have to prioritize the writing of my PhD and some teaching.

What kind of schedule do you have in place for writing the paper? Is there a certain word limit or deadline set for its completion?

Interesting question. As I said, I’m new to academia and to writing in English, and so far have only published one paper in a journal, which was a translation of one of my French books, so nothing directly written in English. So the paper on Life Is Strange is really a genuine experience. I hope to finish it in the next few months, but then again, there’s no rush, since I’ve heard that a second season of Life Is Strange is on its way.

What kind of reputation does a medium like video games have in the academic field? Are more scholars showing an interest in the medium, or is it still in a sort of ‘infancy stage’ for most researchers to pay any form of attention towards it?

I think scholars are very curious people who will research any possible field, and video games aren’t completely new objects for academic research. I’m not sure my object is the video game itself. I’m more interested in devices that allow the practice of philosophy in a singular manner. I believe in a philosophy that’s embedded in real lives.

How did it feel to present the Life Is Strange paper to the FMRG24 Videogame Conference at Newcastle University in October?

The other papers were much more technical, and mine was the only one that was actually philosophical. But I had a great conversation with other delegates about communities of gamers. Strong communities are fascinating to me because I’m writing my PhD on esprit de corps, a conceptual history of the idea of esprit de corps since the eighteenth century.

With all five episodes of Life Is Strange now available, we have to ask about the episode that is your personal favorite. Which one is it and why?

Thanks for asking. I think the last one is my favorite, despite several critical reviews I’ve read: I really appreciate the final moment of derealization that Max goes through, meeting her double and traveling in the past as if it were a hallucination. I enjoyed that moment of creative license and controlled madness, and her metaphysical distress: “What have I done to time?”

Are there any other video games that you would be interested in writing about at an academic level?

I don’t think I want to specialize in video games. I’m too curious to focus on only one aspect of reality. 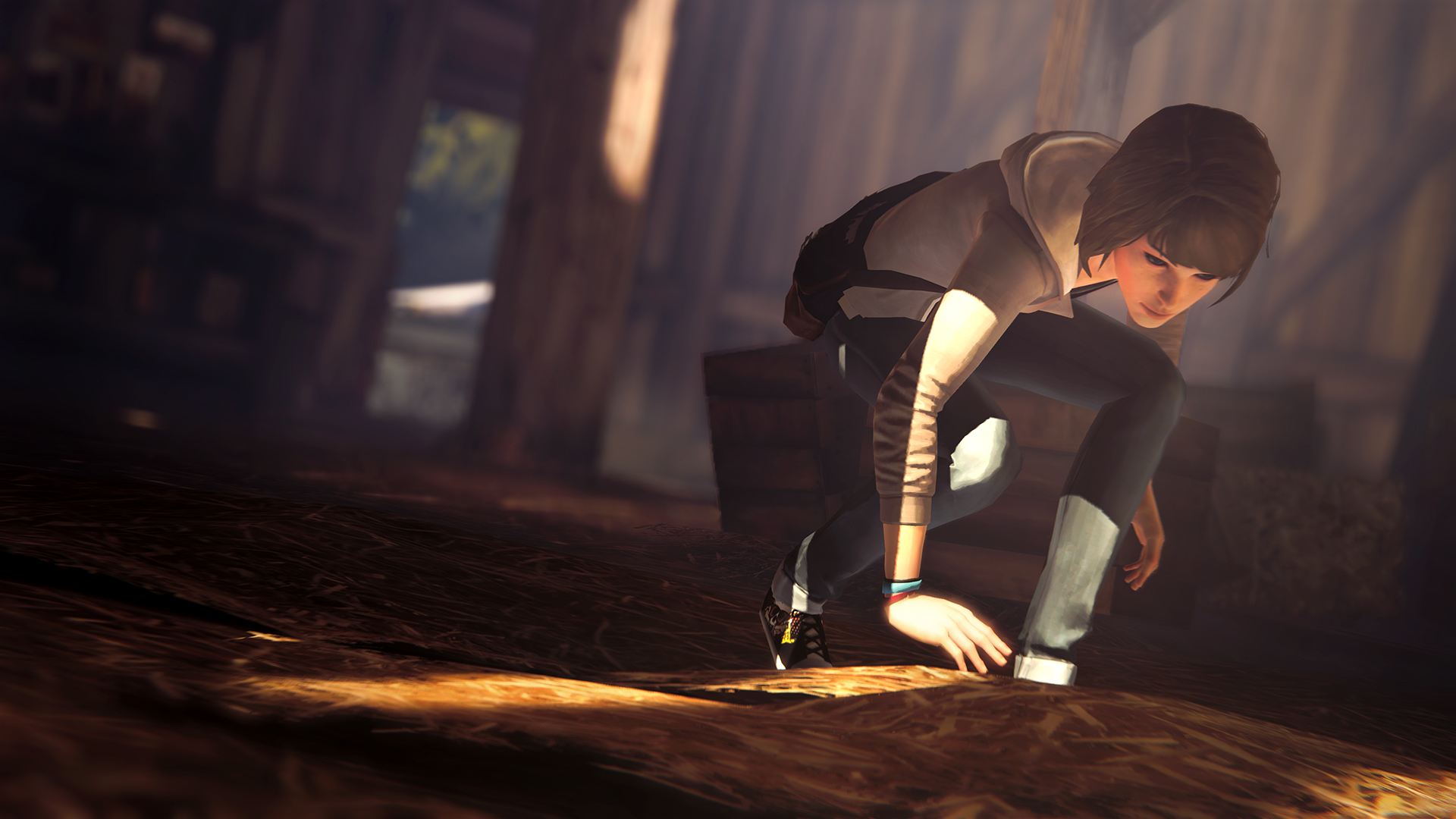 Where did the passion for gaming stem from? What was the game that started it all off for you?

I’ve no passion for gaming, and again, I confess I don’t play video games, believe it or not — but I did experiment with the five episodes of Life Is Strange for the love of science. Yet I remember being in my early thirties and having two to three months of enthusiasm for sky-based games, which I played with my girlfriend. At that time, I was writing my first philosophical essay, ‘Ego Trip,’ about our contemporary narcissism and I liked the effect of sky-based video games on my brain: it inspired new connections.

And finally, would you be interested in a potential second season for Life Is Strange? The development team has previously stated that a continuation of Life Is Strange’s story would not feature Max Caulfield or Chloe Price in the leading roles, but do you think there is still more to see from Dontnod Entertainment and its episodic title?

As I said, I encourage them to produce a second season, because that will give me more time and less pressure to write my paper.