No, not the song by Miley Cyrus, thank God. The Climb is a new project for Oculus Rift from the developers of the Crysis game series, Crytek, focusing on scaling cliffs and climbing large mountains.

Not much information about the gameplay itself has been revealed just yet, but they did say that the Oculus Touch interface will be used to make the experience more believable. An Xbox One controller can also be used, however. 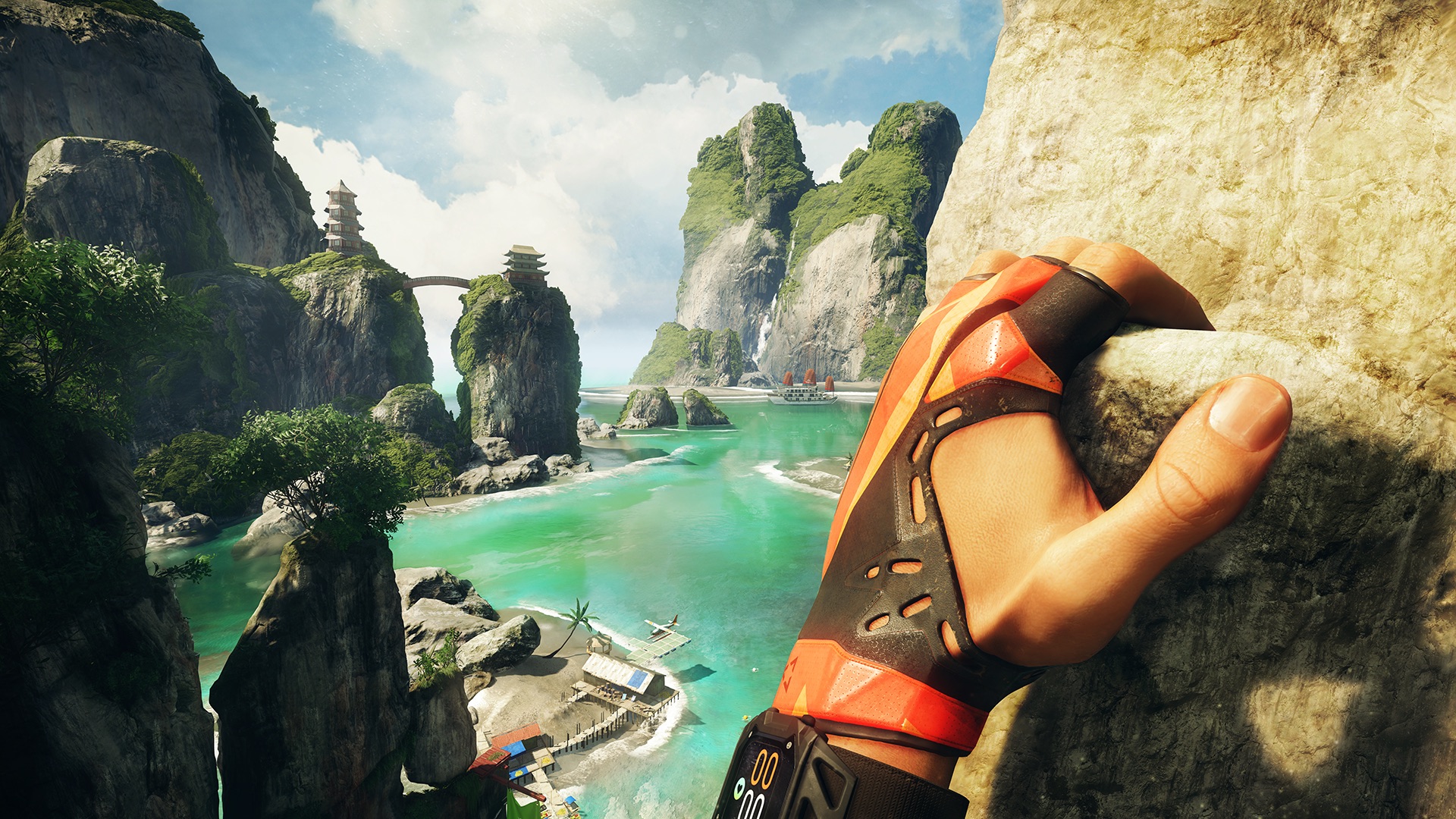 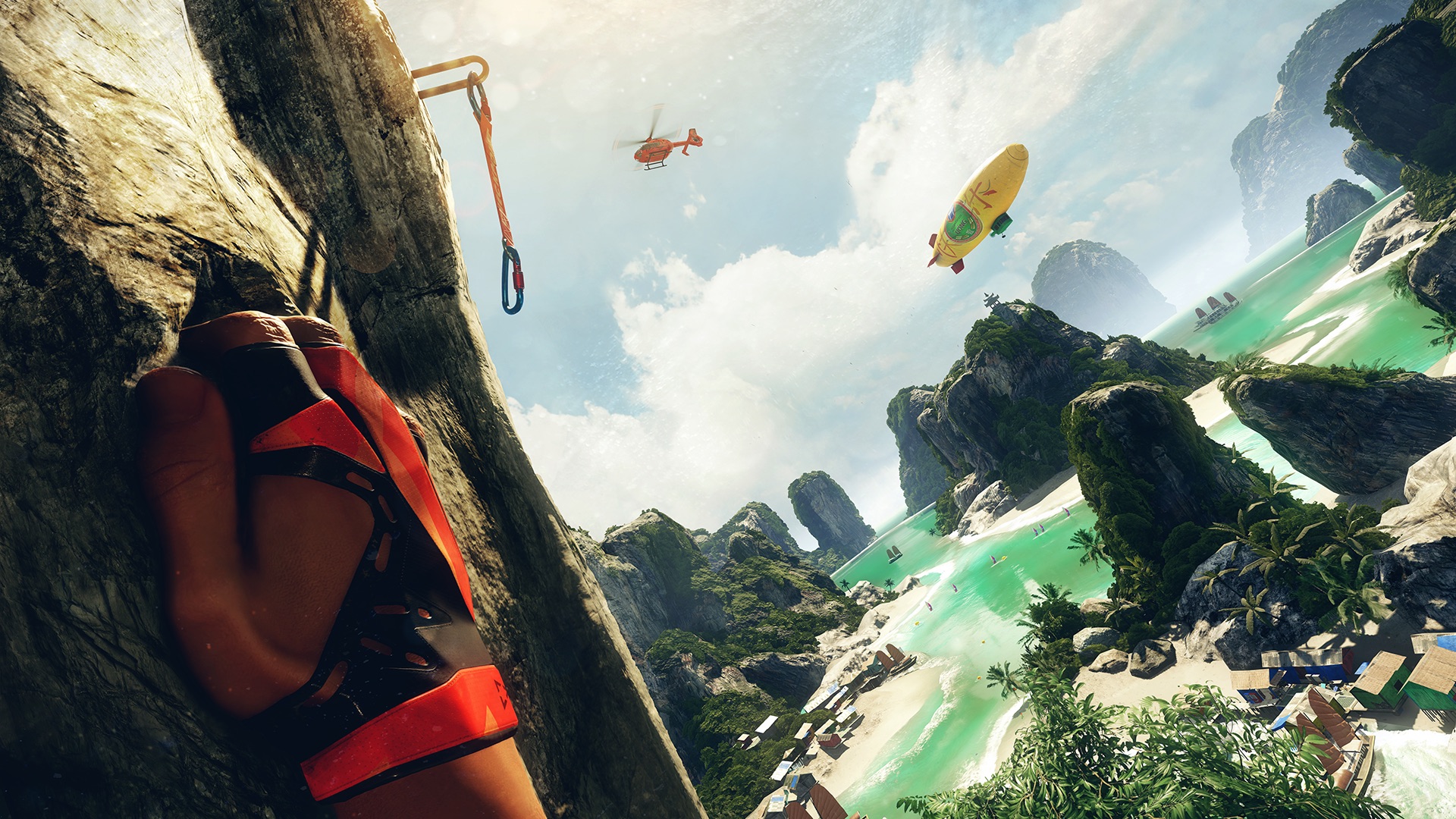 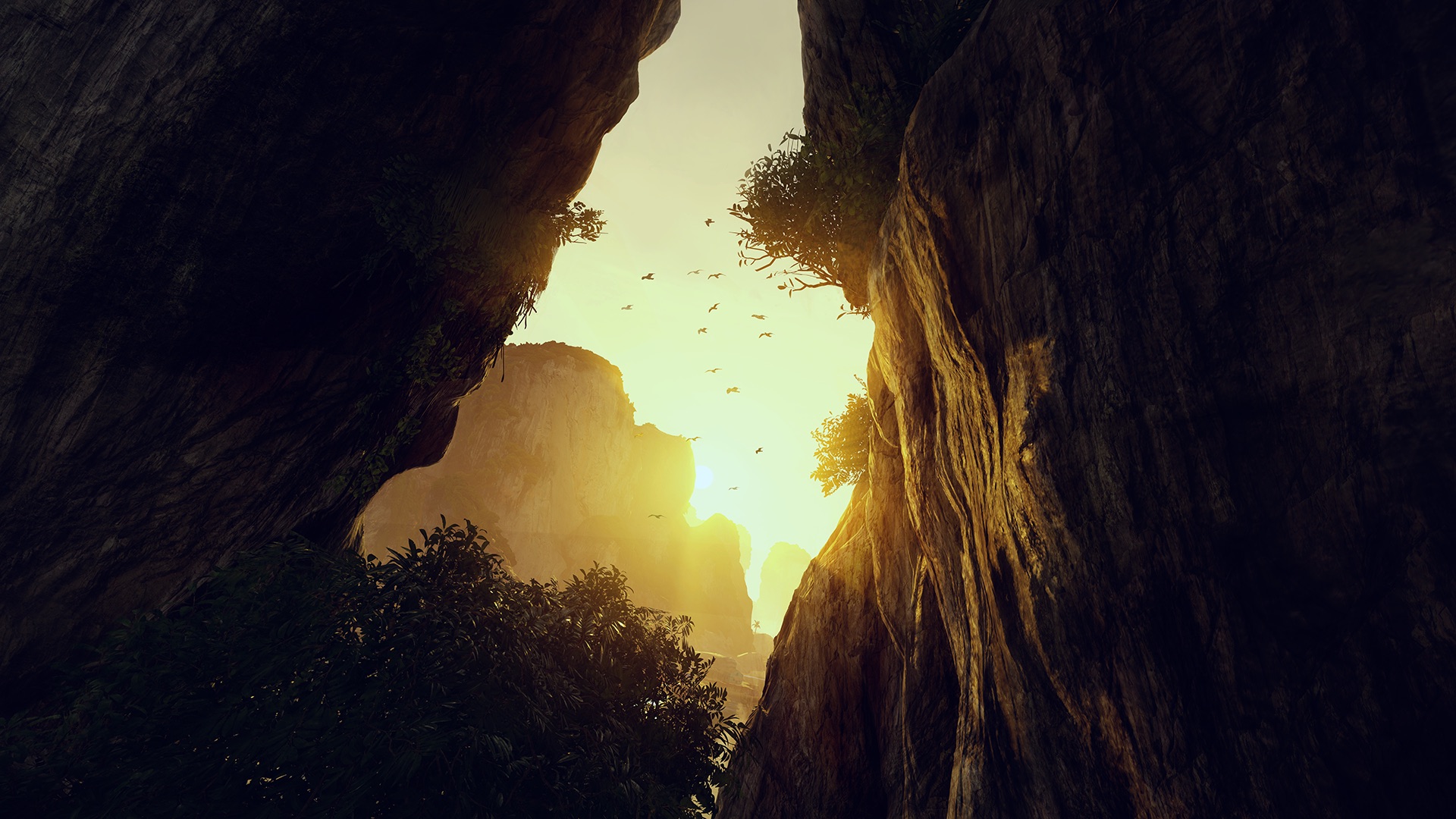 In a statement about The Climb, Crytek said that players will ascend famous climbing locations from around the world. The founder, CEO & President of Crytek, Cevat Yerli, said, “Gaming has always given us the opportunity to place ourselves in otherwise impossible scenarios, and VR technology such as the Rift makes us feel present in those scenarios like never before. The Climb invites players to experience the intensity of one of the world’s most dangerous sports, and they’ll truly feel the thrill of being thousands of meters above the ground with nothing but their skill and a few precarious handholds to rely on.” 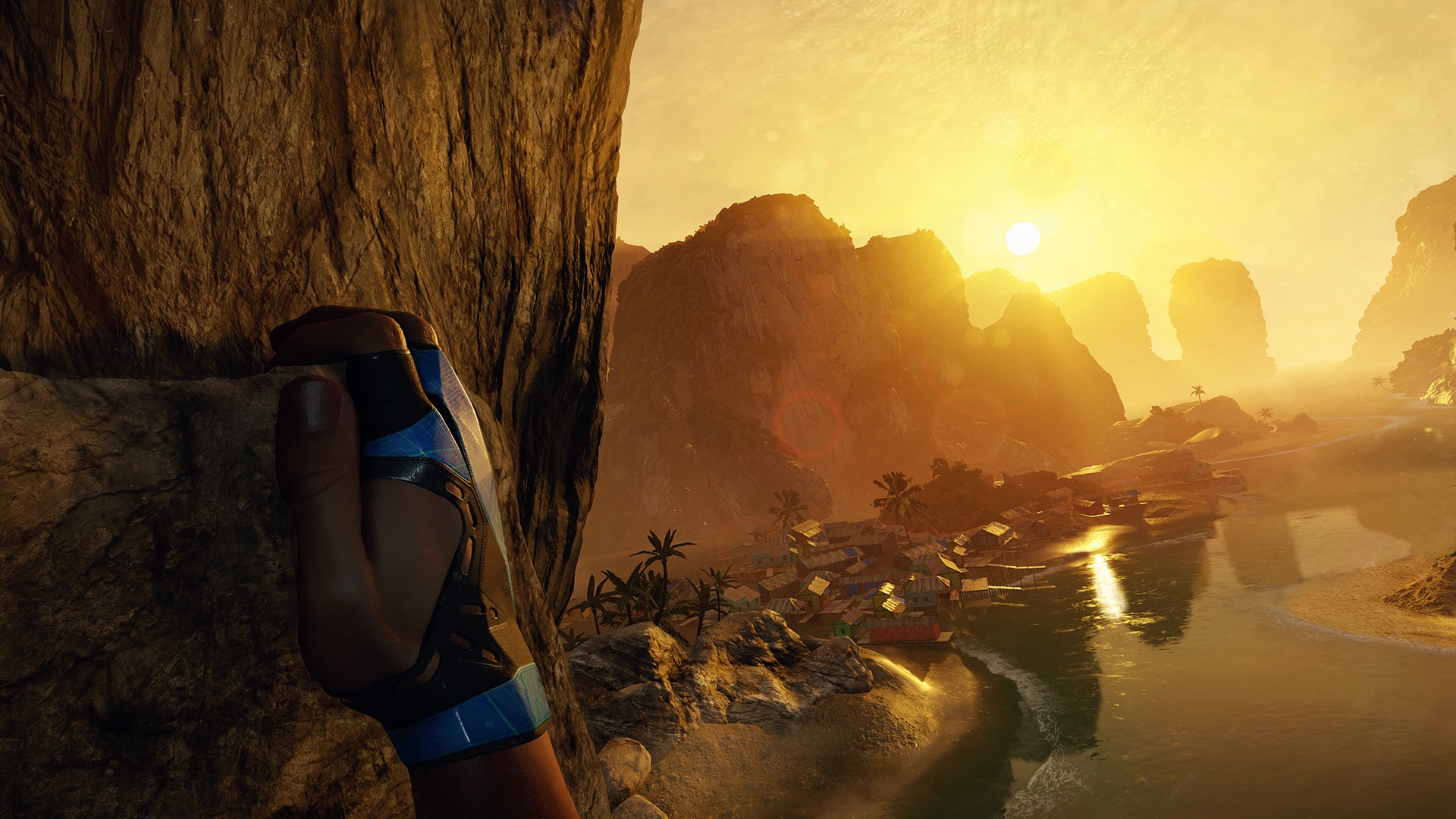 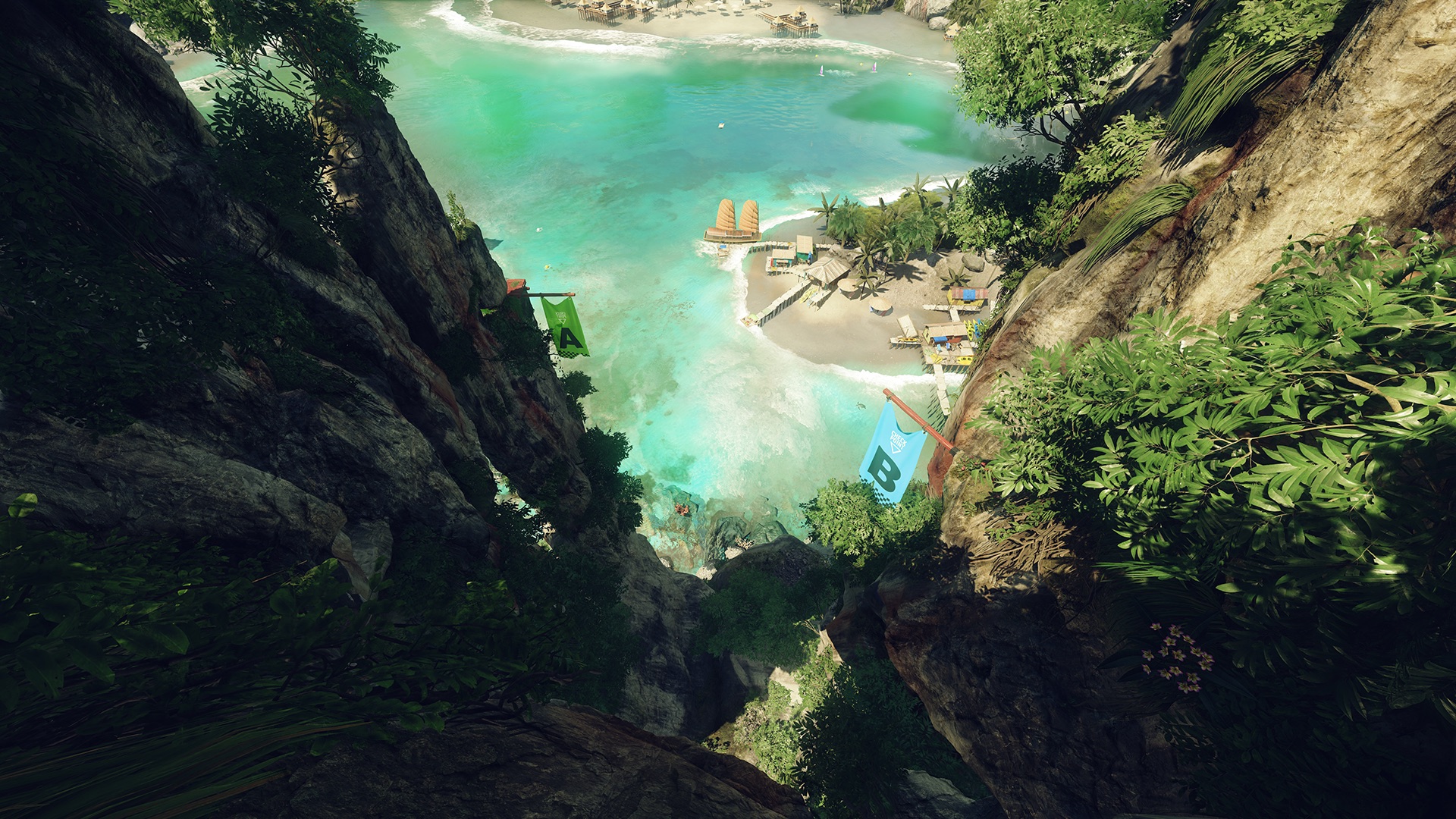 Crytek is known for its hyper-realistic graphics and it seems they are doing the same here with The Climb. The beautiful landscapes and detailed environments are pivotal to the realistic experience that Crytek is attempting to create.

This is not Crytek’s first rodeo with virtual reality, though. Earlier this year at Paris Games Week, the developer announced that they were working on Robinson: The Journey, an exploration game where your character is guided through a dinosaur infested forest by a small, floating robot. Robinson will come first to PlayStation VR.

Neither Robinson nor The Climb has a release date as of yet, but more about the latter can be found at their website.