Spiritfarer Gets a Bit More Epic In Latest Trailer

Anybody alive in 1999 knows how big of a deal the Pokémon: The First Movie was. Coming during the pinnacle of Pokémania, those in school spent the entire week trying to organize carpools to see it as soon as possible, while those out of school gazed creepily on from the back of the theater. Pokémon: The First Movie was truly a life-altering event that also guaranteed patrons a free must-own TCG card. Pokémon 2000 was also a hit (although less so than its predecessor), while Pokémon 3 managed to gain some attention as well when it was released in the twilight hours of the franchise’s mainstream popularity. Then other movies came along that nobody remembers because they were in high/middle school chasing girls instead and Pokémon wasn’t exactly catnip to the ladies back then. Although adults still probably gazed creepily on from the back of the theater, but we digress.

Those in the forefront of the Pokémania craze are now adults and hungry for nostalgia. Nintendo and The Pokémon Company are attempting to capitalize on this next year as the franchise celebrates its twentieth anniversary by releasing 3DS remakes of the original three Game Boy games and now Warner Brothers are getting in on the action with a limited edition Steelbook set of the first three movies.

This is notable as the DVD versions are notorious for re-framing the films in 4:3 full screen, while the Blu-ray will present all three films in their original 16:9 widescreen aspect ratio. Unfortunately, if the back cover is to be believed, the releases will be barebones with no special features to speak of (including the darling shorts that originally ran before the films) and lossy 2.0 Stereo Audio.

Still, the fact that they’re getting a Blu-ray release at all is highly surprising and given how rare the DVD versions became, it’d probably be a good idea to pick this up as a collector’s item at the very least.

No guarantees, however, of how the quality of the films themselves will be when gazing upon them with older eyes…

Head over here to pre-order and check out images of the Steelbook below: 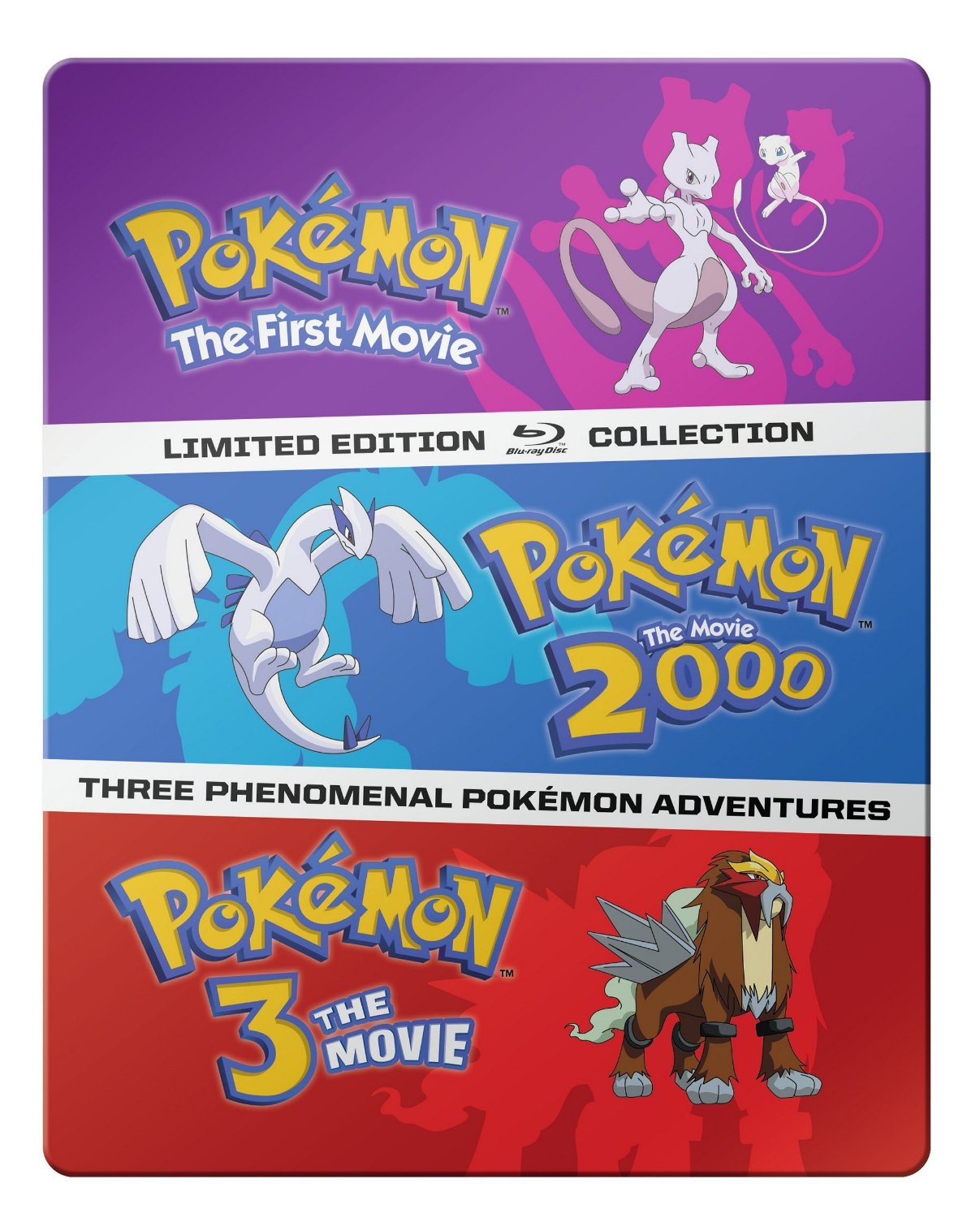 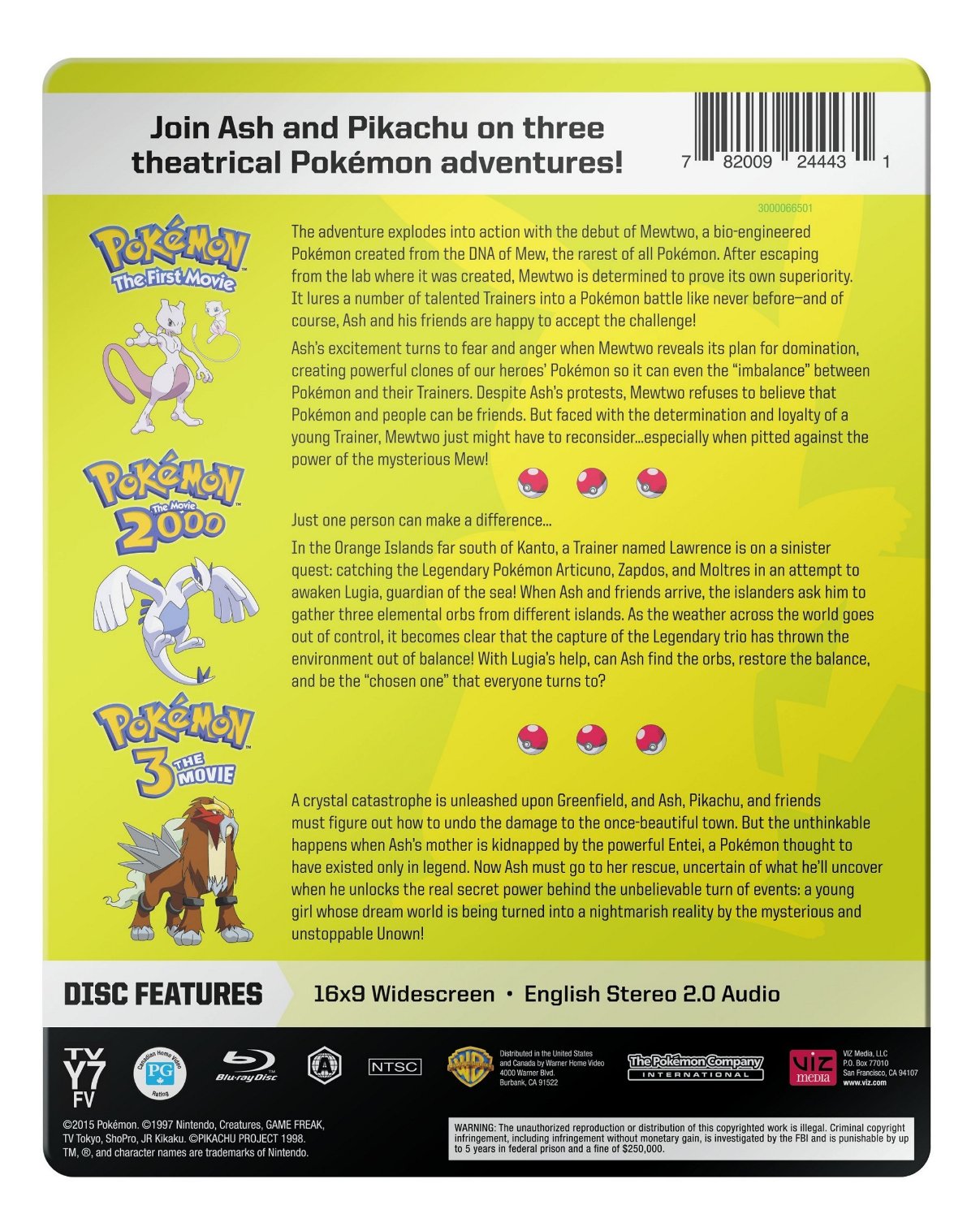