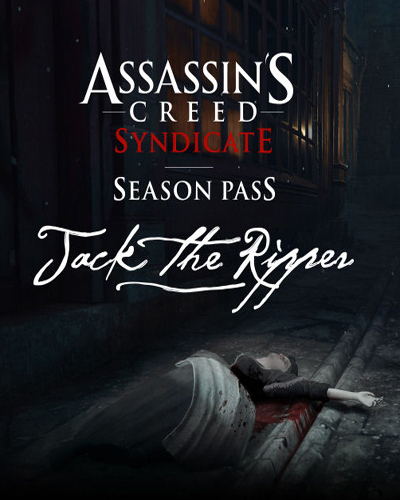 One of the best entries in the long-running franchise, Assassin’s Creed Syndicate went a long way to correcting the negativity engendered by the botched release of Assassin’s Creed Unity.  While the French Revolution-themed game was eventually patched and DLCd into something respectable, it was the last straw for many and they felt the series was creatively bankrupt. Enter Syndicate, which takes the Assassins to 19th century Victorian London and introduces two of the best protagonists in the history of the series, Evie and Jacob Frye. The twin siblings — besides having a natural, likable chemistry and rivalry — naturally allow for two distinct playstyles, although in practice, the differences are not incredibly dramatic. Evie is more stealth focused, where Jacob is more of a brawler, but all but a handful of skills are available equally to both characters.

In typical Assassin’s Creed style, the environment — this time, the sooty industrial districts and majestic cathedrals and historic buildings of London — is rendered with incredible attention to detail, and the side missions in particular are varied and interesting. The grappling hook (reportedly added to the game because Victorian streets were too wide for typical AC double-jumps) adds fluid mobility and much more natural parkour-style climbing. If the main story is a little underwhelming, the engaging cast of characters keeps the game consistently entertaining.

The first post-game DLC, Jack the Ripper, moves the characters twenty years past the ending of the base game and brings them back to London to help catch the notorious serial killer from Whitechapel. Evie has been in India with Henry Green, learning new and non-lethal forms of intimidation, which naturally will form the core mechanic of the expansion. It would be a shame to play this without first finishing the main game. For one, the jump in time would be disconcerting. Additionally, the enemies in Jack the Ripper require a fully leveled-up Evie to combat them. 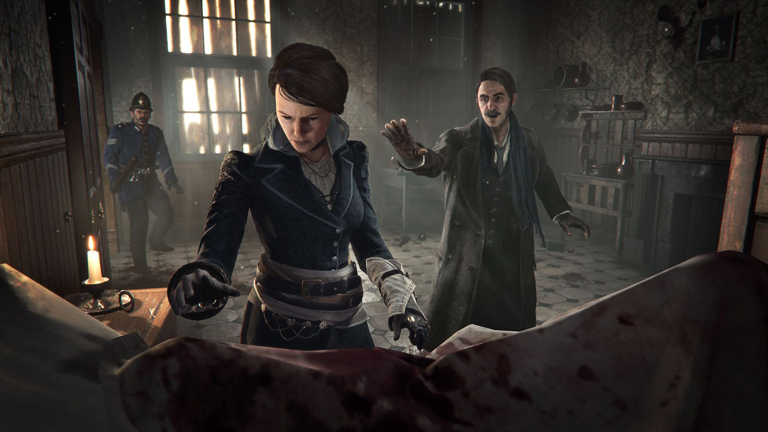 The game alternates between Evie and Jack, with Evie using her new skills to intimidate as she investigates the murders, and Jack following a much more brutal and unhinged path. The cat and mouse, back and forth mission structure of the approximately three-to-five hour game (depending on your thoroughness) is quite effective and while there are typical AC side missions, the pacing is spot on and has a nice momentum that some of the main story’s missions lack.

While gamers often talk about wanting to play the antagonist in a game, playing a remorseless, mentally unbalanced, and amoral killer — no matter how clever or skillful — can be uncomfortable. On the other hand Jack the Ripper’s choice of giving the leading role in an action game to a 40-year female protagonist is also pretty unusual, and the game is better for it.  If there is a misstep in Jack the Ripper, it is that it ignores the — admittedly thin — historical evidence and shoehorns Jack’s motivations and Jacob and Evie’s connections to him into Assassin’s Creed lore. It’s in no way a deal breaker, but treating the episode as a real-life crime story/murder mystery would have been equally effective. 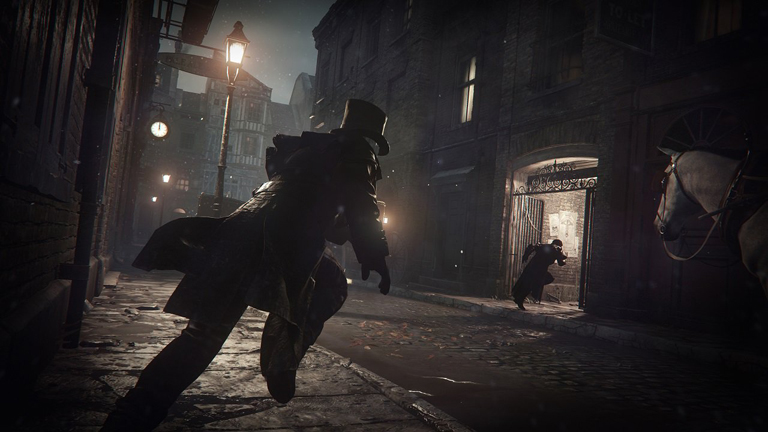 Assassin’s Creed Syndicate is one of the most successful entries in a franchise that has seen many highs and lows. Gamers who rolled their eyes at “another” AC game and ignored it missed something special. A tightly-focused experience from start to finish, Jack the Ripper fits perfectly into the milieu of the base game. Jack the Ripper still remains a chilling and notorious figure to Londoners with a wealth of myth around him not often explored seriously in video games. Jack the Ripper is a substantial and enjoyable additional chapter to the main game, only marred by the developer’s insistence on trying to make real history fit into a fiction.