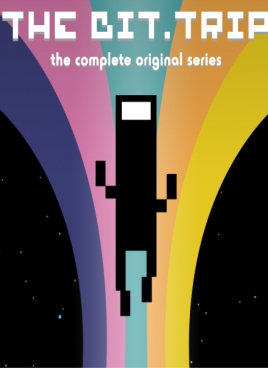 The original Bit.Trip releases were shining stars on the WiiWare service. They combined a pre-NES pixel art style with simplistic game concepts that were very addictive. Bit.Trip Beat was inspired by Pong and used the Wii’s motion controls perfectly, while Bit.Trip Core was was a rhythm-based shooter. Bit.Trip Void made you a black hole that increased in mass with each block that hit it, which led to you becoming too big unless you minimized your size at the perfect time. Bit.Trip Core blended shooting and rhythm gaming together seamlessly. The d-pad controlled a laser beam, which is button-activated and eliminates enemy pixels when they fall into its path. Bit.Trip Runner became easily the biggest hit of the bunch and brought runners back to prominence. The first game starring the previously cutscene-only Commander Video saw you hop and slide around to avoid certain doom, while Bit.Trip Fate was a shoot-em-up with a twist. Bit.Trip Flux was the culmination of the series and wove small pieces of each game into its tapestry.

Each game thrived on being easy to play, but hard to fully master. You could theoretically view the games as disposable and just play them in short bursts. Doing so, however, would deprive you of the true fun of each game. The most rewarding parts of them came from learning the intricacies and timing to accomplish your tasks. With Beat, it became not just hitting the balls back, but also doing so in time with the music. The high score aspect of the franchise helped it quite a bit too. Much like the arcade games of old, the motivation isn’t just limited to doing better — it’s seeing that improvement noted in a higher score.

Aside from Beat and Flux, which are basically inverted versions of one another, each game feels like its own experience. They’re all perfectly crafted you never feel like “well, this should be better” or “this area just doesn’t work.” Every part of each game fits together like a finely-crafted puzzle and they all work on different levels to appeal to fans of other genres. If you aren’t a rhythm-gaming fan, then each entry here is basically a gateway game. The rhythm aspect of things isn’t so much tied to music, but to the flow of the game your movement. Whether you’re on a track, playing as a void, or running non-stop, there’s a flow to the game that you become aware of. It isn’t something you think about consciously right away, but it becomes apparent after a few deaths. 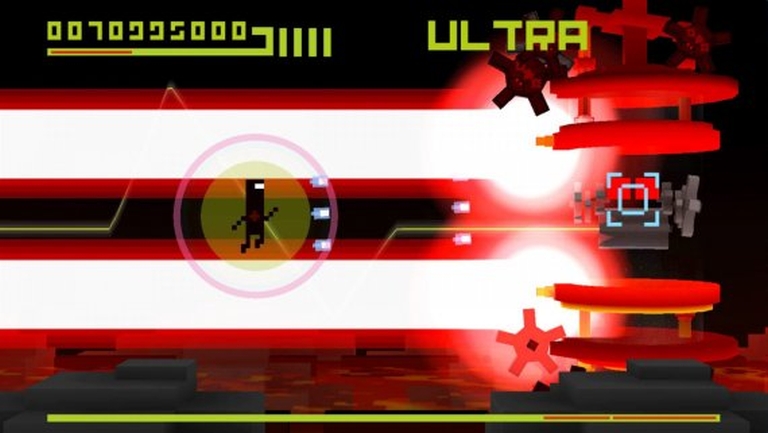 You’ll die and realize that you were a half-step too slow or maybe rushed into a situation, when just taking your time would’ve allowed you to prevail. It’s trial and error gameplay at its finest, and never reaches a frustrating level. Checkpoints are frequent, and the pleasing presentation makes it impossible to get mad while playing. If things aren’t super-colorful, the screen is at least full of action — which helps keep things interesting even during a lull.

Each game is easy to pick up and play, but takes time and patience to master. Like classic arcade games, you want to spend time to learn the intricacies to survive longer with each successive play session. Unlike those days, you no longer need to spend 25 cents to hope to improve your skills. Since the games are generally in different genres, you also need to improve your skills for those genres. Platforming requires a different skillset than a twin-stick shooter, and a movement-based Pong-style game is something that requires a bit of shoot-em-up skills defensively, while also needing to play close attention to your movements to ensure that your paddle is going where you want it to.

After spending so much time playing the games with a Wii remote, using the Dual Shock 4 to control them took a little bit of getting used to. Fortunately, the adjustment for each game isn’t more than a few minutes. The d-pad and face buttons work perfectly, and the included Sixaxis functionality means that the Pong-style games can be replicated perfectly without anything needing to be attached to your TV. It would be nice for the touchpad to be supported for those though, since touch support was integrated into mobile versions — but it’s not a big issue. The motion control works fine by default, and the large handles on the controller make moving it quickly very easy to do. 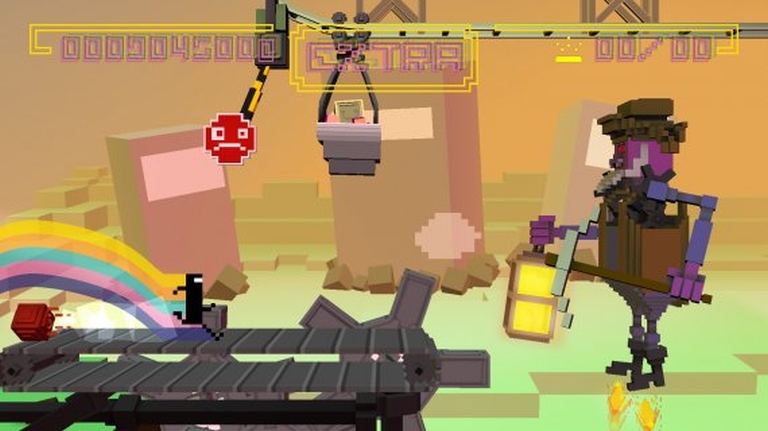 The games compiled in The Bit.Trip have never looked better. The formerly 4:3 Wii releases always felt like games meant for widescreen displays, and they benefit quite a bit from the upgrade to a 16:9 display. The pre NES-style graphics used for the sprites all look crimp, with the various shades of colors standing out nicely. Similarly, while the foregrounds are usually retro, the backgrounds aim for a far more colorful and artistically-diverse design. You’ll see complex patterns and lighting effects showcased, and it all gives each game and each level within that game its own feel.

Similarly, each game has its own distinct sound as well. While they all use chiptune music, it’s used at a different speed and intensity for each game. The faster-paced games go for speedier music that keeps your blood pumping, while Void slows things down at the perfect time and then ramps up when things get more frantic. The sound design as a whole evokes the simpler days of the ’80s gaming scene, but with more range than was possible on the hardware of that time period. 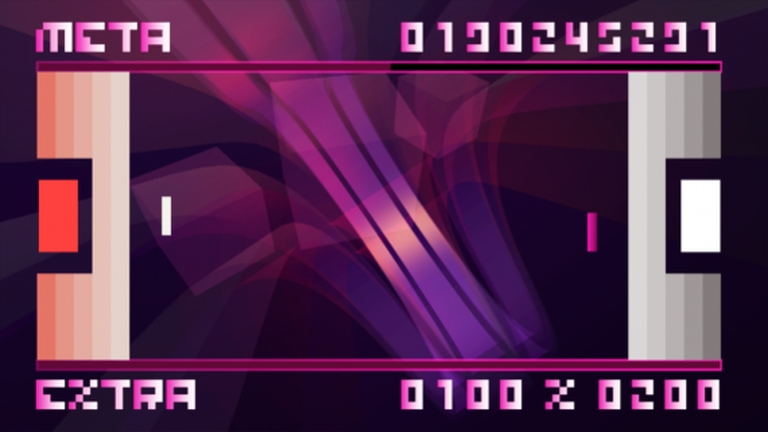 The Bit.Trip is a must for anyone who owned any of the original games on the Wii, or heard of them and just wants to try them out. Their designs are simplistic in theory, but a riot to play. They challenge you constantly, but feature a gradual learning curve that never gets overwhelming. Every game included in this collection is fun to play in either short bursts or longer stretches. They play like a dream on the DualShock 4 and look better than ever before on the PS4 thanks to a widescreen presentation. They’re also some of the best-sounding chiptune-based games out there.