A set of new images have been revealed of Rockstar’s project Agent from a former employee. Agent was announced back in 2007 and revealed as an espionage themed game in 2009. Rockstar hasn’t announced an official cancellation of the game, but haven’t confirmed any current plans for it either. These images reveal models of a desolate city by an ocean. Whether this would have been the sole setting or one of many, is unknown at this point. 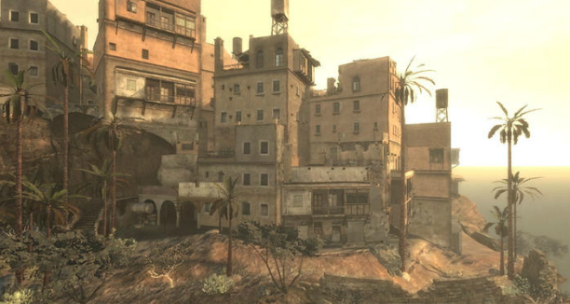 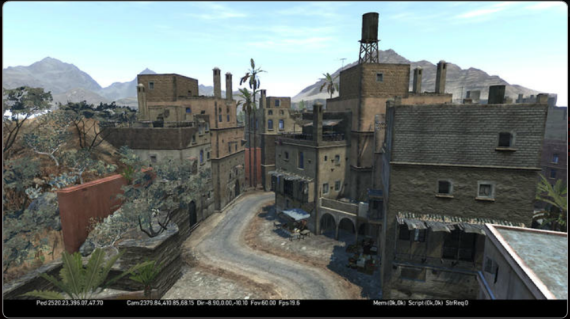 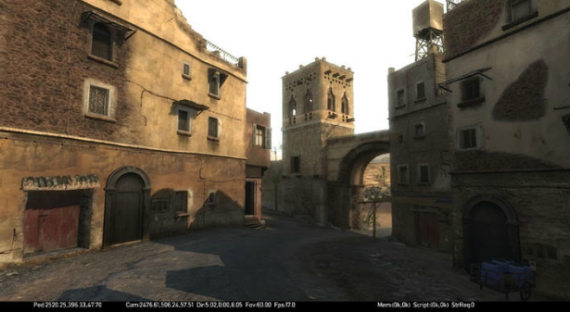 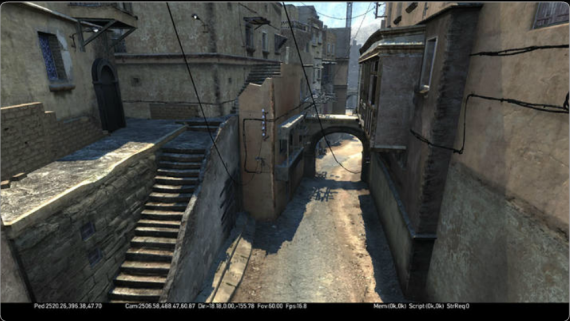 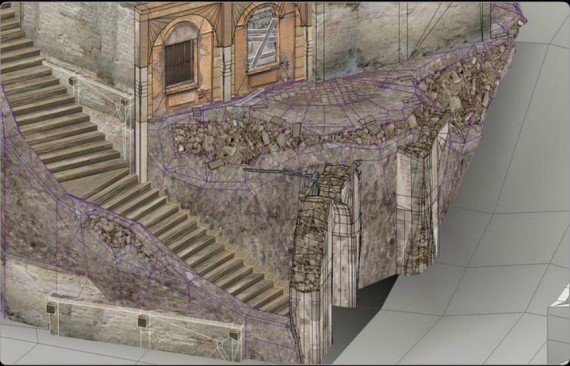 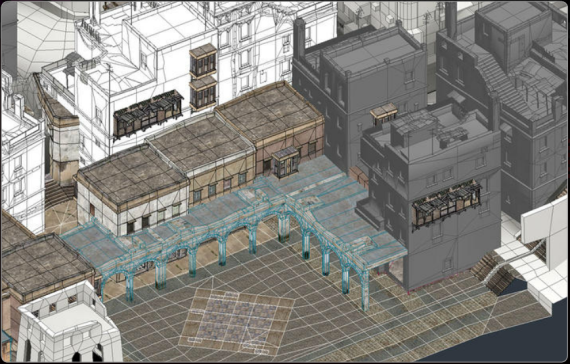 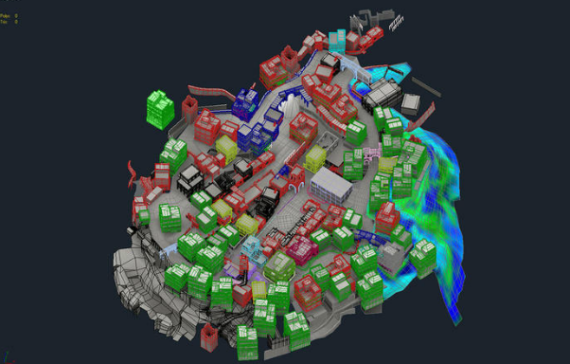 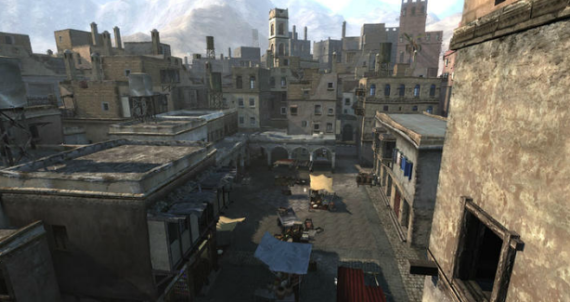 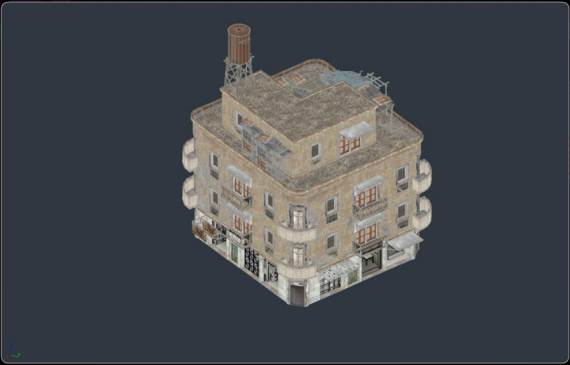 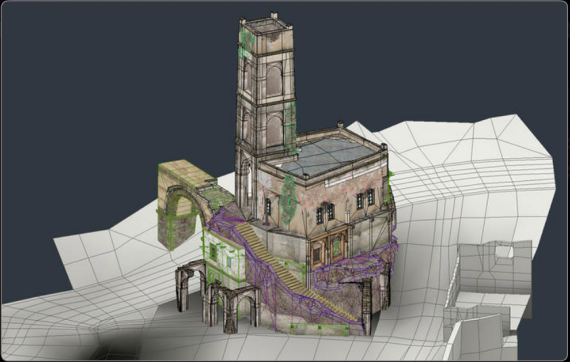 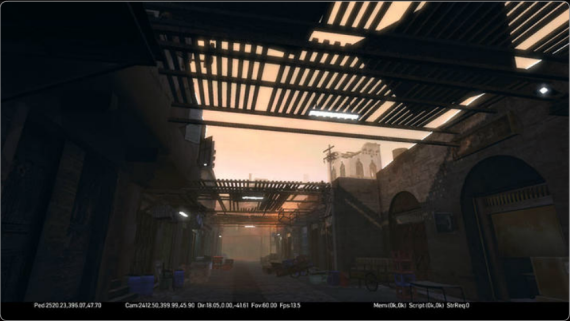 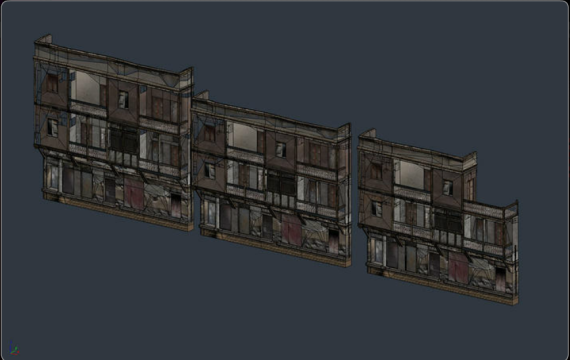