Dark Horse Comics has announced it will be publishing The Art of Fire Emblem: Awakening, a book dedicated to the characters, art, and story of the fantastic 3DS game, midway through 2016. The long-awaited book will be available in comic shops on August 17 and in bookstores on August 30 for $39.99.

Fire Emblem: Awakening launched on 3DS in North America back in 2013, and by the time its art book is available Nintendo will already have released the next installment in the Fire Emblem series, Fire Emblem Fates. Regardless, fans of the franchise will undoubtedly be delighted to finally have a chance to enjoy Awakening’s character designs, storyboards, profiles, and script in one dedicated book, and anyone interested can pre-order it now at Amazon. 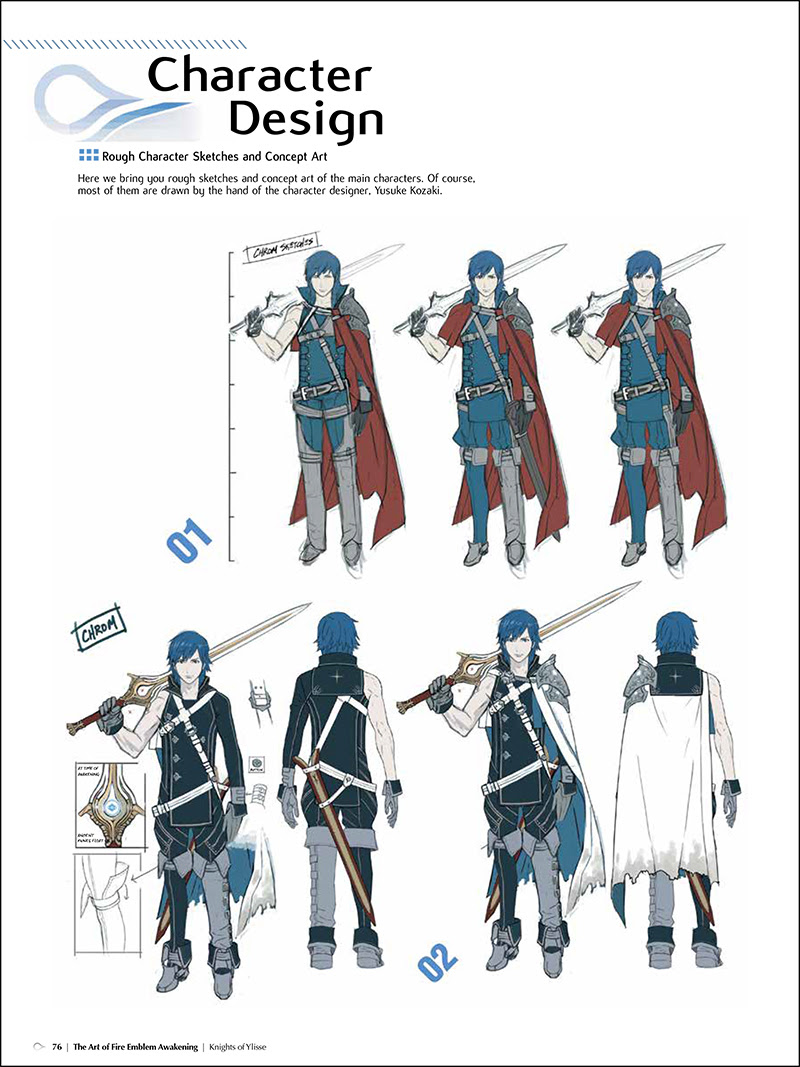