Many of you may be home for the holiday season or spending a day off with friends and family, but for those who’d rather be playing Pokémon, we’ve put together a perfect team for the occasion. 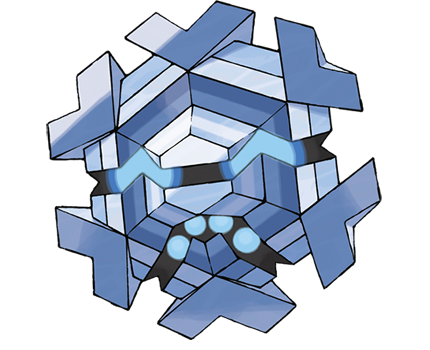 This strange Pokémon appears to be nothing more than an ugly snowflake. That’s probably a bit too harsh, we’re supposed to be nice during this time of the year, so allow me to rephrase. Cyrogonal appears to be nothing more than a slightly unattractive, giant ice face. Well, that sounds worse, but there’s not much more to say about them. Cryogonal have a plain expression and design, but it works for Christmas. If you’re dreaming of having a white Christmas, why not switch gears and dream of a Cryogonal Christmas? Just try not to catch one on your tongue, that’ll hurt since Cryogonal weigh over three hundred pounds. 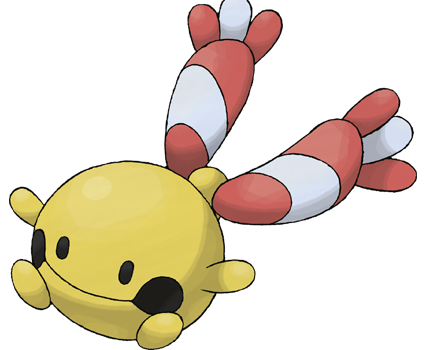 What’s Christmas without a bit of fun Christmastime music? You can’t have Jingle Bells without Chingling. Chingling are adorable little bell Pokémon that rings with every step it takes. Attach a few of these Pokémon to the sleigh in order to enjoy a magical winter wonderland. Even their appearance has a bit of candy cane-color to get ready for the holidays. And without Chingling we wouldn’t be able to parody the opening lines of Jingle Bells with, “Chingling bells, Zubat smells, Fletchling laid an Exeggcute.” 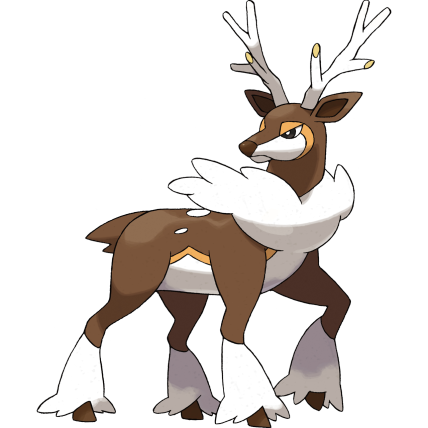 There are a couple of deer Pokémon to choose from, but one is much more majestic than the others. Sawsbuck comes in different forms depending on the season, but it’s the only one capable of pulling Santa’s sleigh no matter where it goes. Whether Santa has to go to Kanto, Hoenn, Unova and beyond, Sawsbuck’s body can withstand any temperature. If it snows, no problem, Sawsbuck has a winter coat and if it’s very warm out it’ll put on its summer apparel. Though it cannot fly, it does learn Jump Kick, so you’ll just see a Pokémon jumping from house to house in order to deliver presents with Santa. If it misses, you will have a brand new Sawsbuck crashing into your living room; not a bad deal. 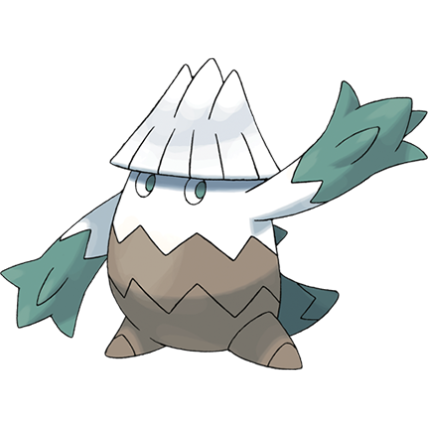 O, Christmas Tree, how lively are your branches? Definitely alive if you’ve got Snover on your team this season. These little Pokémon are cute and even sound adorable in the game. There’s no Christmas to be had without them. Every family celebrating the holiday needs a Christmas tree and in the world of Pokémon, Snover serves this function perfectly. String a few lights around him, it’s okay, Electric-type attacks aren’t very effective. Hang some ornaments as well and stand back to admire Snover’s new role as your tree slave. Much like real Christmas trees, however, Snover pose a high risk of catching fire should an accident occur. Please be sure to follow proper safety procedures this holiday season. 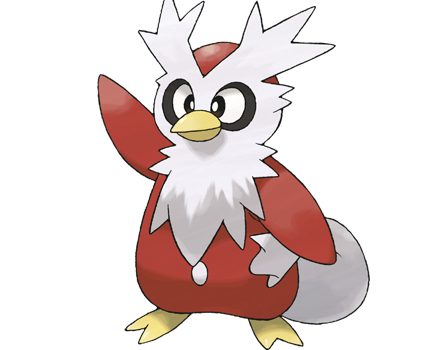 Obviously, there’s no Christmas without a jolly, fat elf breaking and entering into your home. But in the Pokémon world we replace him with a cute, pajama-wearing bird to fly around delivering presents. Delibird doesn’t care if you’ve been good or bad this year, you’re still going to get a present. But when it comes to this Pokémon, that present might be what’s naughty or nice. Sometimes it will explode upon impact or you could get lucky enough for it to replenish some of your health. Either way, Delibird isn’t the best replacement for Santa. It makes for a good Pokémon team member, but doesn’t fill Saint Nick’s boots. 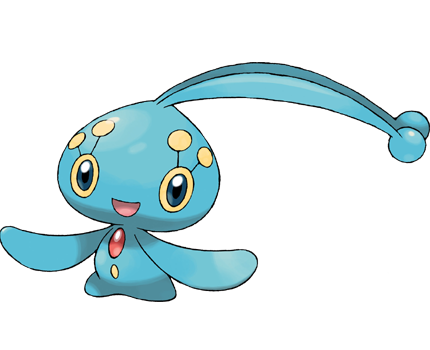 Look, every time a Soothe Bell rings, an angel gets its wings. But let’s be real, angels don’t exist, at least not in Pokémon. The closest thing to an angel would be the legendary Manaphy which is sort of a sea creature with angelic tendencies and characteristics. The Pokémon closely resembles a sea angel which belongs to the mollusk group because nothing says graceful religious spirits like a bowl of clams. Anyway, Manaphy do exude charm and love much like an angel should, while harboring tremendous abilities and power. And that’s what you want during Christmas and everyday of the year, actually, the power to spread love to all. So, prop Manaphy on the top of your tree and exchange vows of tender loving care in the form of the Nintendo Wii U Deluxe Set bundled with Splatoon and Super Smash Bros.