Those of us who live on the idealistic side of the tracks hope that Bethesda’s 5-month Fallout 4 hype cycle taught the rest of an industry a lesson. It’s totally okay to leave a great deal of your upcoming game a mystery if the final product stands on its own as solid. Would we have recognized Watch Dogs as the “Ubisoft in a City” video game that is was if we first learned of its existence in December 2013? What would the world look like if we had no idea that The Last Guardian even existed? The perfect hype cycle, to use a term that is rapidly sprinting towards shark-jumping status, shows you just enough to know the game is good before going dark and, ultimately, releasing a game that works at launch. Oh, and all of this should be done within no more than fifteen months.

When Firaxis and 2K revealed XCOM 2, the follow-up to the critically and commercially acclaimed XCOM: Enemy Unknown and its equally beloved expansion Enemy Within, in June of this year, we all pretty much knew what we were getting into. This isn’t to say that XCOM isn’t a wonderful franchise that has become the gold standard for turn-based strategy games, because that’s totally what it is. The thing is, once we found out that XCOM 2 was a procedurally-generated sequel to Enemy Unknown and Enemy Within, we all pretty much knew what we were getting into. Still, it’s definitely helpful to see some gameplay footage…just not the sheer volume that flooded the Internet throughout the back half of 2015. Don’t believe me? Head on over to YouTube and search XCOM 2 and take a peek at how many different 20+ minute gameplay videos you find. Yes, a great deal of these show the same general content, but with this much saturation, is there anything to drum up intrigue in the contingent of gamers that aren’t die-hard XCOM fans? 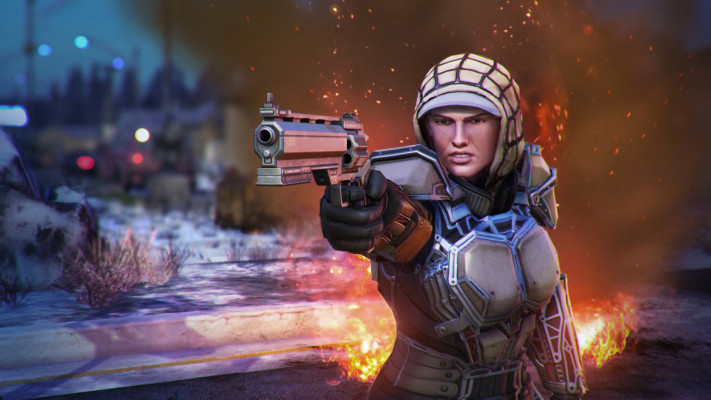 Maybe this entire sense of wonder that XCOM 2 seems to be lacking is a result of every recent game in the genre blatantly borrowing ideas from the sci-fi turn-based giant. Think about how Invisible, Inc.’s entire concept of staying hidden feels inspired by the fact that cover is the key to success in XCOM. Is it that hard to consider the logical leap that led Klei to combine stealth and turn-based strategy? If a great deal of turn-based strategy titles take cover into the equation, why not create a game where you have to stay in cover all the time? Massive Chalice, which a minority of us consider to be the superior title of the two, straight-up has XCOM‘s two-tiered movement system. In a year where an XCOM game didn’t come out, it sure feels as though we’ve played a couple of eerily similar, but likely inferior games. Still, even though XCOM 2 will likely end up being better than the independently developed Invisible, Inc. and Massive Chalice (though really, what do we even classify Double Fine anymore?), we’ve seen so much gameplay footage and experienced games that remind us of XCOM throughout the year. Would it be surprising if XCOM 2 joins the Borderlands franchise and its own predecessors and lives on more through Steam Sales than it does at launch?

Make no mistake, XCOM 2 is going to find a massive audience on PC, but I’d venture to guess that everyone who is going to buy XCOM 2 knows exactly what they’re getting into. Yes, this is safe, reliable, perfect messaging on the part of the developer and publisher, and it’s the type of thing that we all claim that we want. When you think about the games that have blown us away recently, there’s always something lurking in the final release that the public has no idea about (Naughty Dog is probably the best developer in the industry when it comes to this). We know that XCOM 2 counts the victorious ending as canon, that it will have procedurally-generated stages, that there will be more customization than ever before, that it’s definitely prettier than its predecessors and that it’s going to be a whole lot of XCOM. We’ve heard in interviews that there are certain enemy features that we won’t learn about until launch, so there could be some fun gameplay twists on the horizon. There could be a narrative that winds up captivating everyone who experiences it. My personal hope is that there is some sort of alternate mode or play-style that allows you to conquer stages far quicker than you ever have before while still maintaining that XCOM feel. 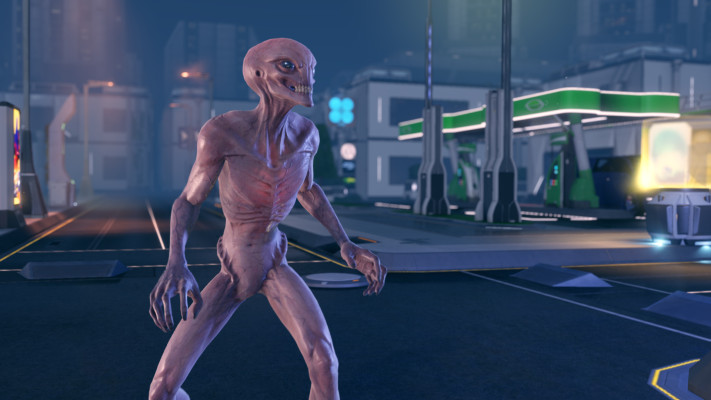 This article as a whole might seem a bit lukewarm on XCOM 2, but that couldn’t be farther than the case. Even though I disagree with the way that 2K has essentially shown the world as much content as possible during an 8-month marketing push, XCOM 2 is as close to a sure bet as games get nowadays. Firaxis is making another turn-based strategy game and this heralded studio has shown that nobody pulls off mechanics like this better than they do. The real hope here is that Firaxis still has something major up its sleeve that blows us away, as it’s going to be hard not to forget about the release of XCOM 2 if this ho-hum, safe hype-cycle continues.