The controller companion to the Oculus Rift will not release a few months later than its headset any longer. Instead, it will come to consumers some time later in 2016, according to a blog post from The Oculus Team at Valve.

While the Rift itself will still launch at the beginning of next year, the Touch will wait until the second half of 2016 to make its debut.

Making improvements means that they have to apply their ideas, test their new product, and make a bunch of them for us to buy, so that will take some time. 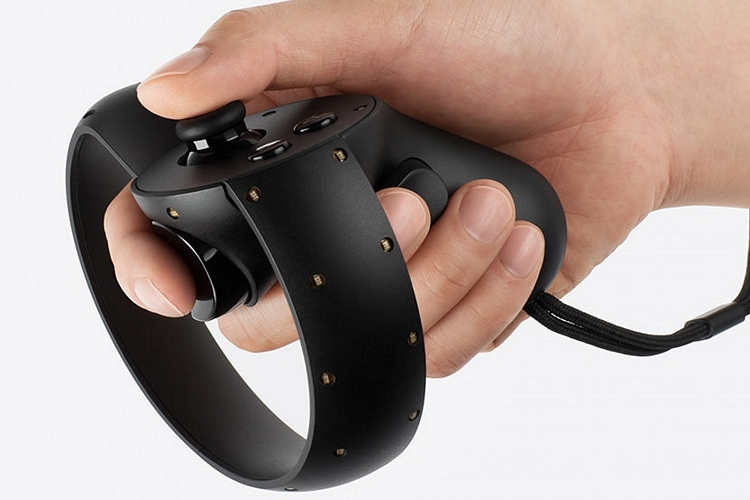 The Oculus Touch was announced at E3 earlier this year. It has triggers and paddles, along with analog sticks and the standard A/B/X/Y’s separated between the controllers for a new, yet familiar way of interacting. It also has and accelerometer for motion tracking.

We’ll have to wait a bit longer, but a new way of interacting with our games is still not that far off. Stay tuned.