New year, same hopes — and likely the same outcomes. Still, whether or not your own hopeful wishes for 2016 are realistic or not, such is the tradition to make New Year’s Resolutions around this time. I can imagine many around the world simply take part in this earliest of declarations purely out of habit, rather than absolute necessity. Well I think it’s time I set out some resolutions too, not for myself (I’ve already penned the promise of finishing x, y and z by the time the merry season crops up once more), but for video games as a whole; for the industry as well as the consumers/fans. In this half, I tackle key areas for those at the top to cover — the creatives, developers and publishers alike. These declarations as being in no particular order, yet it’s up to you to decide if the following promises should be considered part of any manner of hierarchy. 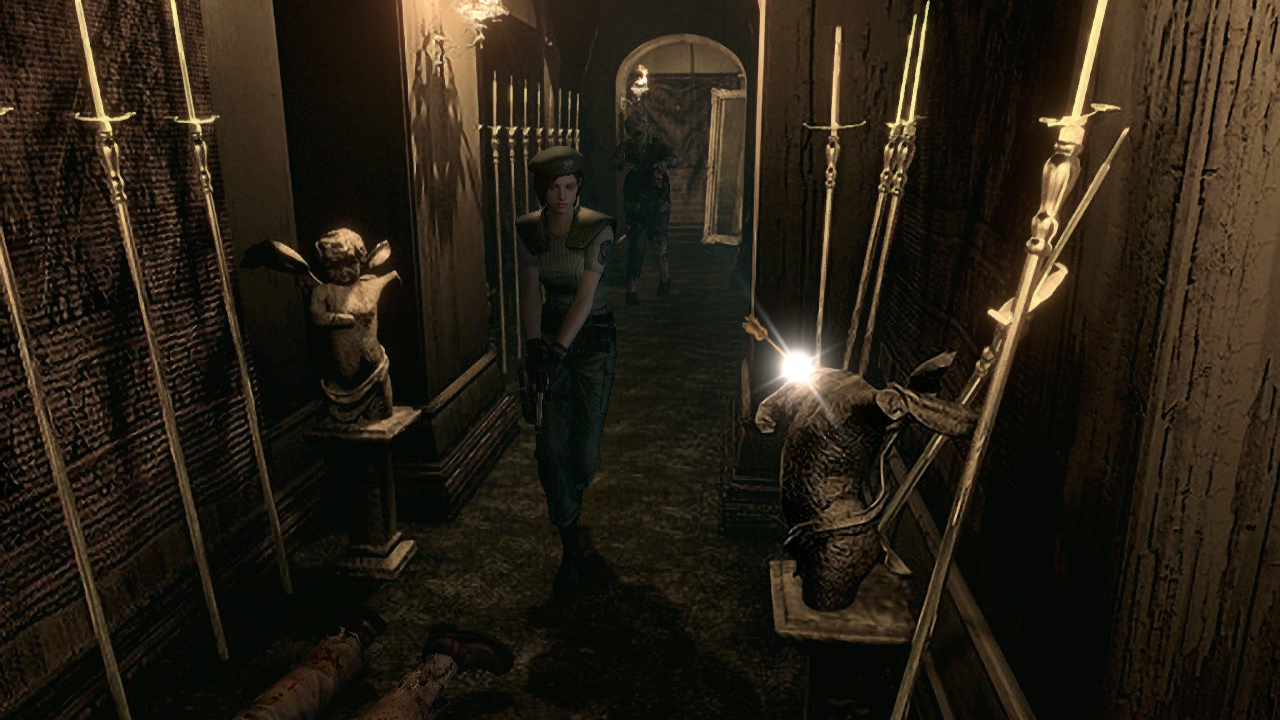 …Don’t treat them as the most considered release in your calendar. Hell, make sure said products reflect that very word: remaster. To fall back on that most-trusted of printed material, the dictionary: remaster (verb); to improve the accuracy or fidelity of a previous/older product. As much as some would claim to abide to that definition by upscaling the resolution, developers need to provide us with a greater argument that parting with our cash will bring about a better all-round experience with content to match. Give me commentary, behind-the-scenes footage, stuff that a fan might actually want to warrant time into discovering. Many on the web now consider Remasters to be this horrid affair where desperation to cash in on consumer/fan interest full-stop is the only viable effort to put into a product, and this is merely a result of recent attempts by some to minimize effort for maximum return.

Remasters are an intriguing way for specific IPs and titles to get back into the public conscience so as to [also] maximise potential for a possible sequel and for that, I won’t neglect to state such a method can reap greater benefits for a studio and/or its license. I reiterate, there’s no denying remastering only the third God of War title in the trilogy, for example, is one to frown at. Or denoting certain popular releases as the ‘definitive’ version for next-gen consoles – less than a year after its original distribution (here’s looking at you Tomb Raider) – is bordering on frustrating and as a consequence, the culture of remasters has entered slightly more diluted and muddied waters as of late. But we are a populous of shiny graphics and demanding the best of what we see; I’m not blaming consumers for this [d]evolution, but it seems the industry need to revaluate how they themselves define remaster. Where once we had HD Collections of the Metal Gear Solid series or Devil May Cry, to offer only one title takes much more convincing…or be it, effort.

2. Take Criticism on the Chin

Such is this vastly-connected age of social media we live in, one rage-induced tweet or innocent bit of banter on Facebook and it can wind up having massive repercussions thereafter. This goes for how you, as a developer or creator – behind one of the year’s biggest releases, in this case, Ready At Dawn’s The Order: 1886 – react when opinions on the product you’ve spent countless months (possibly years) on isn’t as rosy-red or sugar-coated as you perhaps had fantasised. By all means disagree with critics – call them assholes [in private] if you so desire – but remember that opinions are exactly that…opinions. Anyone, be it paid or otherwise, who comments on a game has no obligation to score your finished product a 5/5 (or whatever spectrum people use instead). Scores don’t dictate the interest rate on your mortgage, nor do they hold any foreboding weight beyond that of a summary of what one individual believes a creative product is worth.

Be proud of what you’ve created absolutely, but even in the midst of consumer anxiety and media speculation — factual or not — be prepared for an inevitable backlash regarding design, resolution, business models and the like. And please, distinguish between reasoning behind your choices and outright BS as to said game’s limitations. This leads into one of my succeeding points, but as they say…a little bit of patience (not to mention some common sense and removing one’s self from Twitter from time to time) goes a long, long way. 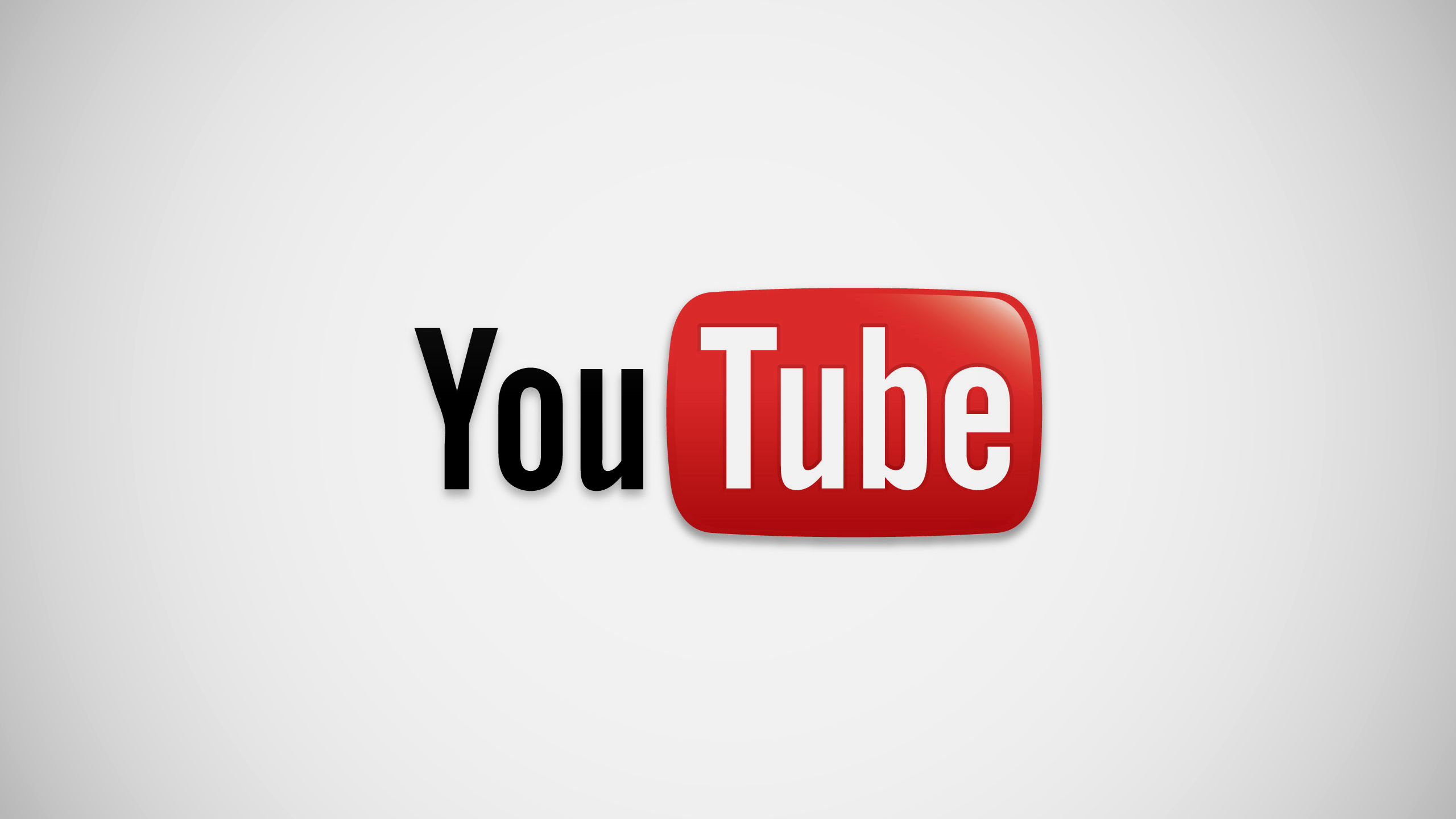 Yes, video has become something of a fundamental and often influential medium in the 21st century, specifically within the culture of our beloved video games. Domains like YouTube have brought about significant changes (and I use that word in a broad and neutrally-obliging manner), but that doesn’t mean the traditional conventions are dead. By all means take advantage of this new-fangled Let’s Play (ugh) fascination and use that particular culture [urge to kill…rising] to help promote your new project. The fact independent developers can find confidence in reaching out to people with but a mere channel to their name, as well as media outlets, signals greater bonds in the relationship between creators and consumers. In that respect, that’s great — if you’re someone who’s more confident behind a camera rather than in front of a keyboard, go for it and to all developers, let’s create a win-win relationship.

Like all areas, though, we walk a very thin line between creating great communication…and feeding the egos of those who may/may not be ‘producing’ content out of an interest in video games. I’m only speculating of course; I won’t name name’s (though I’m sure you lovely boys and girls can think of a few off the top of y’head…right?). There’s nothing wrong with sticking to tradition — old-fashioned as it may appear – and giving writers/bloggers the chance to preview your material too. Just don’t read too much into the scale of popularity on such sites, is all I’m saying. Look for quality, not quantity — the web is vast in the amount of sites that love to cover this particular interest of ours and putting all your hopes on the stars of YouTube is a dangerous gamble (but Hardcore Gamer is, obviously, still the best at both areas). 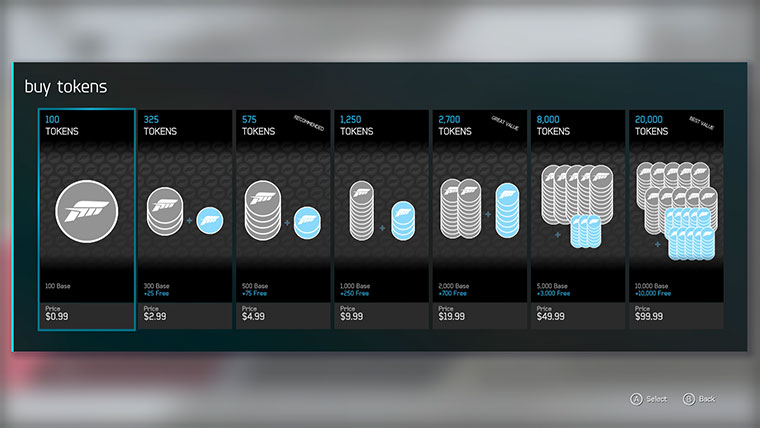 4. Keep Microtransactions to a Bare Minimum

“What, you’re not outright lambasting such a practice altogether? How dare you, Jordan!” Spew your drink at the screen if you must, but I have no issue with the most barebones and basic of concepts behind microtransactions. So long as it’s kept to that of a non-intrusive, non-imposing cosmetic level of course. You want some new skins for your gun? Having an area of the game (that doesn’t impede on the core gameplay and is reasonably priced) while being placed at the side – there to be found for those interested, rather than shoved in our faces – is an acceptable structure. But the moment you start molding your game around extra finance, potentially giving users the ammunition to accuse your product as ‘Pay2Win’ if such things as better weapons/armor/perks etc. are locked behind supposed paywalls, well then we have a problem.

I’m not even speaking as someone whom has major disdain with online multiplayer in general; it doesn’t help when you launch a game arguably low in base content to begin with and the talk of DLC is spoken in the same breath as the original title itself prior to actual release date. All that does is fan the flames of criticism that game development is leaning dangerously far into the business side rather than keeping a healthy equilibrium between finance and creativity. I accept microtransactions are here to stay, but even in this most anxious of economic states, some growing consideration for the customer, rather than their wallet, never goes a miss. Free to play mobile games? Take a page from Nintendo’s book: they’re free to start and should be communicated as such when transactions are common-place.

Is it any surprise that we’ve had two questionable moments of exploitation in 2015 from possibly the two biggest publishers in Activision and Electronic Arts? There’s no shying away from the persistency of bundles, ‘editions’ and so forth in order to drive revenue further up into the red…or is it green? Many threw a worried (putting it mildly) face when specific DLC for Destiny was only packaged with an $80 Collector’s Edition — not helped when said game’s Creative Director claims that if he “fired up a video right now and showed you…you would throw money at the screen.” To Bungie’s defense, they’ve since offered that content separately, but let’s not forget the Season Pass for Star Wars: Battlefront was also unveiled, much to many less-than-pleased feelings on what’s already regarded as a worrying precedent in the industry.

Of course this resolution could simply have been watch what you say in interviews because the Internet is almost certain to latch onto the most minor of words and insignificant choices of expression. But that would ignore the much bigger elephant in the room that is the industry’s perception of consumers from an investment stand-point. Sixty dollars is, to some, a lot of money and if one is to decide on parting with such an amount, one expects to get that much worth of content. Content that’s available then, there, now. Though this is likely a repercussion and rippling effect from many other criticisms of the gaming industry at present, trust is on a knife’s edge — even more so coming into this year — and consumers aren’t as easily convinced or impressed as they once were (well, most of them aren’t). People will always vote with their wallet, but just like game criticism, try not to put your fingers too far into your ears, okay? 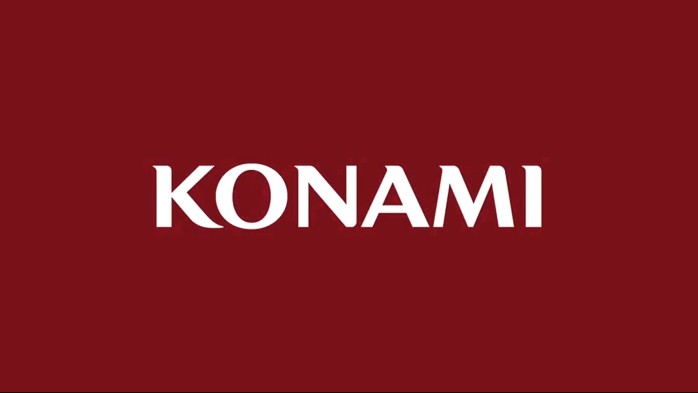 Is there any argument against 2015 being the year Konami truly, utterly fell from grace? I’m not going to go into detail and tread through the mud that is the Japanese publisher’s recent practices, decision-making and communication over the past twelve months, but if there’s one positive to take from all this, it’s that we now have a brand new barometer of sorts to measure how well a video game developer or publisher is perceived. Sure there are a fair few companies out there who, this year alone, have made some rather dodgy decisions, but in no way has it been on the same monumental, Everest-size scale that Konami has had the balls to show.

So I hope that this is once-in-a-lifetime moment, that for all the money there is to be made, publishers and developers alike recognize the bitter taste we were left with post-The Phantom Pain‘s release and that there are those out there who still care about delivering quality products with fun, enjoyable, worthwhile experiences. Learn from one company’s [many] mistakes: don’t follow in Konami’s footsteps. Live for games, not for profit. Relish the joy of this great medium and strive to build a legion of fans and friends, rather than foes and angry, disconnected players.