Over the next ten days, Hardcore Gamer will be revealing our Best of 2015 Awards leading up to Game of the Year. Today we present you with the Best Strategy, Sports, Fighting and Racing Games. 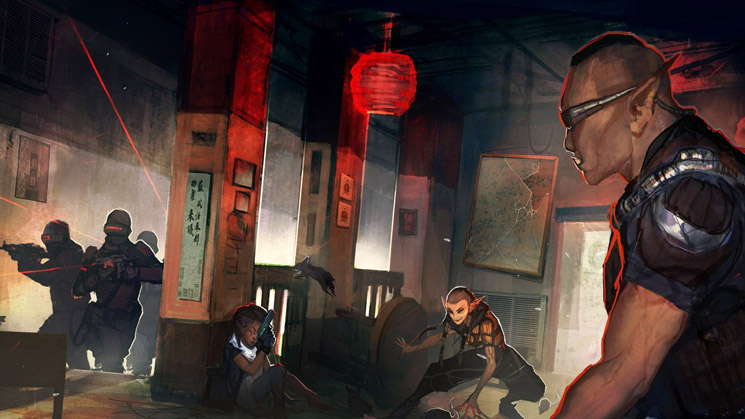 2015 has been a great year for SRPGs. Between the likes of Stella Glow, Disgaea 5, Massive Chalice and plenty more, those who like a side of tactics with their roleplaying games have had a full plate over the last twelve months. Thus, it speaks to quality of Shadowrun: Hong Kong’s experience when it is placed at the top of the list of all those wonderful games. Developer Harebrained Schemes knocked it out of the park with Shadowrun: Returns back in 2013 and then again with their follow-up Dragonfall. After the sequel’s release, we assumed the studio couldn’t top itself…but then Hong Kong happened. As the pinnacle of the series, Shadowrun: Hong Kong is the single most complete digital representation of the board game from which it borrows its namesake. With a robust combat system, some of the best storytelling and writing the genre’s ever seen, beautiful graphics, an entrancing cyberpunk soundtrack and the effective use of player-choice all culminate in the year’s strongest strategy RPG. 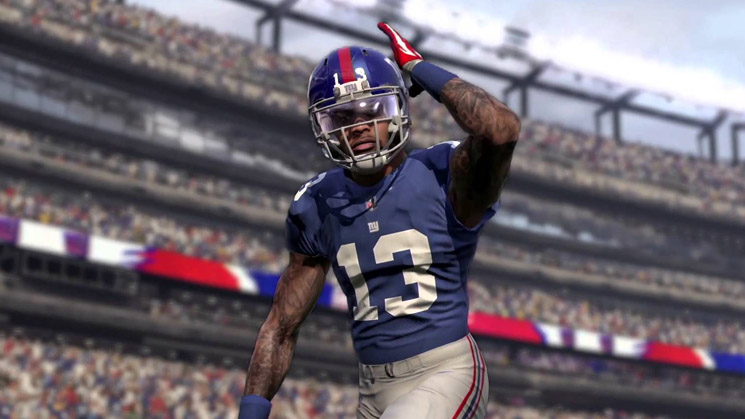 2015 was a strong year for EA Sports. Most importantly, they redeemed themselves for the debacle that was NHL 15, releasing a much more feature-complete and realistic hockey game in NHL 16. Yet it was their longest running series that ultimately proved the most impressive. While Madden went a few years without too many noticeable improvements, Madden NFL 16 was one of the best playing NFL games in years. It did an especially admirable job in its accessibility and revamped receiving mechanics. Now that we’re getting close to the middle of this console generation, it seems EA is finding ways to best harness the abilities of the Xbox One and PS4. 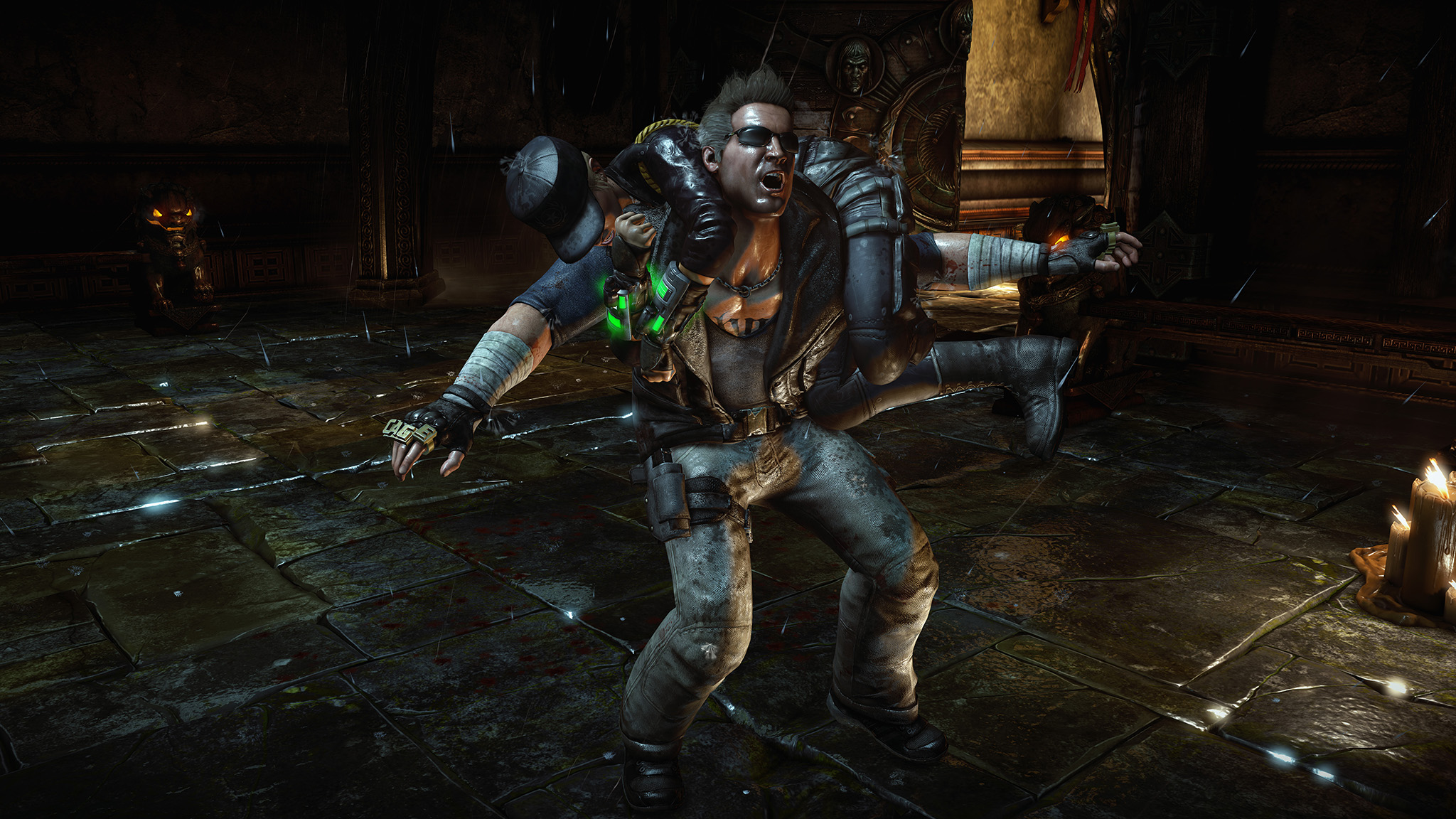 The deadliest fighting franchise of all time makes its glorious debut on PS4, Xbox One and PC. Bloodier than ever, Mortal Kombat X delivers one of the most engaging fighting experiences in years thanks to its in-depth combat, cast of diverse fighters and plethora of content. A fully-developed story mode continued the story from Mortal Kombat 2011 and featured seven new combatants. A revamped Challenge Tower offered players plenty of challenges with all sorts of crazy play conditions thrown in. Finally, it was all topped off with a robust multiplayer suite. Mortal Kombat came back in a big way back in 2011, and Mortal Kombat X proves that the franchise is here to stay. 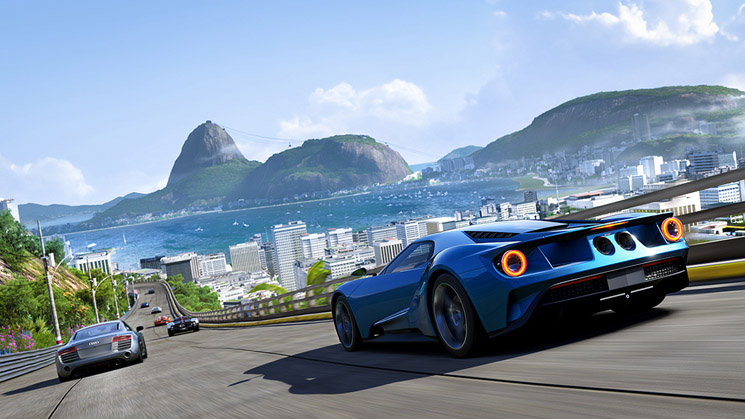 Forza 5 delivered solid racing action, but its increased focus on microtransactions alienated longtime fans. Forza 6 gives players a lot for no additional cost and revived earning things for each level upgrade. It also fine-tuned more of the handling and made the drivatars more realistic. They will spin out and add some drama to races, while the weather adds another layer of unpredictability. In each instance, excitement is added because you have to think about how your car will react to things like small and large puddles. You can’t let your guard down because the aggressive drivatars will put the pressure on you and dominate the track more than usual. Forza 6 fixes much of what ailed Forza 5 and is a must for lapsed fans of the mainline series.