Everyone has their favorite bad movies or television shows that they watch for the sake of the occasional cheap smiles. The Super Mario Bros. movie will always hold a special place in my heart, even though it’s total nonsense, thanks to the sheer lunacy of its low quality. The funny thing is, we often hope dumb games are actually rock-solid mechanically, as nobody really wants to play a game that controls poorly for more than ten minutes (with apologies to Octodad). In the midst of a rabid PC backlog binge (that’s what winter is for, after all), a certain FMV game from the middle of the year made its way onto my screen, and this is kind of the best thing to happen to my gaming life in quite some time. Make no mistake, Contradiction: Spot the Liar! is one of the most deeply flawed games that I’ve experienced in the last couple of months, but the sheer camp level of this awkward British investigation game is too damn high not to enjoy.

Contradiction puts players in the role of Jenks, a British detective tasked with investigating the circumstances behind the death of a troubled young woman in a small village. Kate Vine’s death was originally ruled a suicide before a local police chief tasked Jenks with doing a last minute investigation into whether or not this could actually be a murder. In order to figure out exactly what happened, Jenks has to travel around the village of Edenton and catch the locals in a series of lies. Make no mistake, this is an FMV adventure title, despite the bizarre Steam tag that lists Contradiction as an RPG, so be prepared for a completely clunky interface, a dedicated lack of video options (this is a game that allows you to manually expand the size of the screen with your mouse) and some borderline atrocious acting. The thing is, even though Contradiction is deeply flawed, it’s absolutely enthralling for reasons that are difficult to nail down. 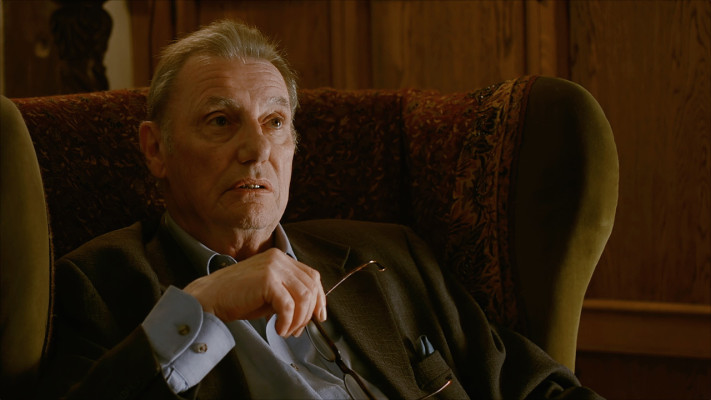 While unraveling an over-the-top small town mystery can be entertaining on its own, the campy performances of the entire cast give Contradiction the type of low budget movie feeling that we don’t really see a ton of in games anymore. Personal favorite moments include interrogating a rich lecturer about salvia, asking everyone in town about an unlocked bicycle by a dude’s house and giving every character a quasi-satanic hand sign. Whenever you attempt to catch a character lying, guilty parties will exaggerate all of their facial movements and generally forget what it takes to be a convincing actor (which ends up making for a pretty decent game mechanic). Some of these statements might seem like knocks on Contradiction, and those arguments are definitely valid, but there’s something beautiful about a game finding that perfect sweet spot between gleefully dumb and comically awkward.

Perhaps my affinity for this bizarre game is out of disappointment for Need for Speed. Yes, these games are absolute opposites in nearly every sense of the term, but they both contain a fair amount of full-motion video. If EA had published a game that was basically Need for Speed: Underground with the world’s campiest FMV cutscenes, it would have probably made my personal Game of the Year list, but the end result ended up underwhelming pretty much everyone who booted it up. There was this untapped, gaping hole in my soul because there wasn’t a corny FMV game that would make me feel awkward and happy on the inside, but when I learned that this type of game had come out in July, the winter catch-up season ended up becoming all the more satisfying. 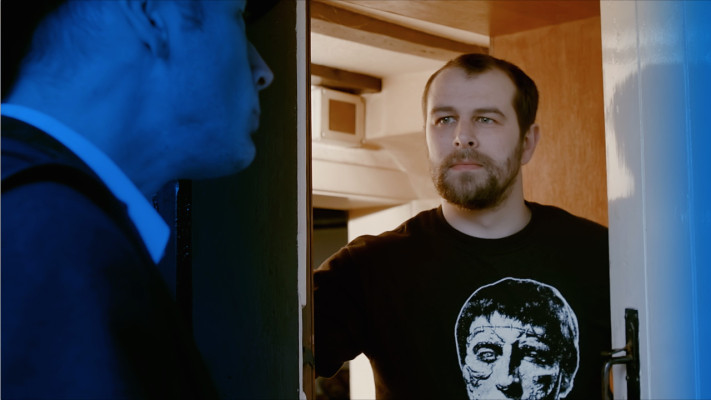 Much like a number of the unique PC releases that have filled my winter backlog experience, Contradiction feels very different from everything else that has come out this year. Sure, games like Her Story and Cibele have used full-motion video far better than most releases in recent memory, but Contradiction is a blast from the past that reaches a level of hilarity that the aforementioned games purposely try to avoid. There are a ton of gamers out there that are going to avoid Baggy Cat’s strange murder mystery out of sheer indifference, but if you’re someone who just wants to laugh at something ridiculous, consider giving this under-the-radar mid-2015 release a shot.