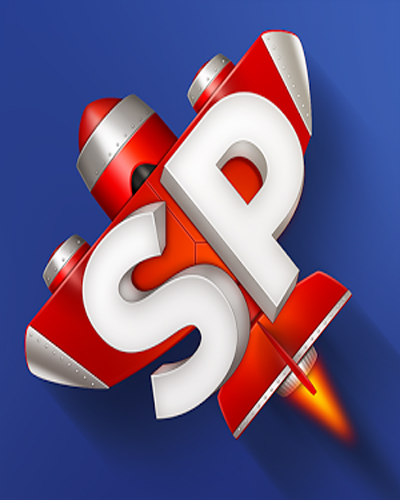 Originally appearing on iOS, SimplePlanes has made its way to PC. A flight simulator and construction kit in the Kerbal Space Program genre — minus the adorable presentation and depth — SimplePlanes allows the user to construct a near infinite number of real and fantasy winged aircraft, not to mention helicopters, tanks and dragons. Of course, slapping together fanciful or awesome looking planes is one thing and getting them to actually take off, fly, and land is another, much more daunting challenge altogether, requiring a good, basic understanding of aerodynamics and flight physics. While the game has a series of short tutorial missions designed to introduce the player to the most basic aspects of aircraft control, bombing, dogfighting and effect of components and weight on performance, the majority of instruction is non-interactive and will come from pouring over the manual.

The heart of SimplePlanes is the construction set, and it’s both flexible and a bit frustrating to use. There are a huge number of Lego-like components — engines, wings, landing gear, fuel tanks, bombs, etc — but the way the camera and assembly window function make aligning parts more of a challenge than it should be. It’s far too easy to think you’ve attached a wing to the fuselage at just the right point only to change the viewing angle and realize it’s floating in mid-air and not attached at all. This happens continually. There is a mirror function that takes some frustration away from trying to make each side of the plane symmetric. However, there is no real “assembly guide” and the game is just as happy to let you toss together some random, non-functional combinations as it is to have you build a genuinely successful aircraft.

If you prefer to test out the products that the SimplePlanes community has uploaded — and there are thousands of them — it’s easy to search the archives by popularity, aircraft type, or date, and these can be quickly downloaded and added to your library of planes and test flown. Of course you can add your creations to the community as well. 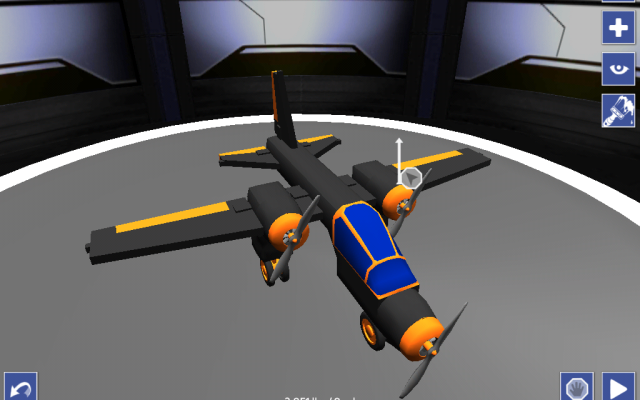 When flying, aerodynamics are forgiving, and on the simple side compared to a “real” flight sim but certainly function well enough to allow testing of your prototypes. Two control schemes are available: keyboard or joystick, and it seems odd not to include gamepad control as well considering the simplified controls. There have been some complaints about the way the controls map to a joystick but they work well enough with keyboard, especially given that most of the flights are very short.

Certainly, no one would expect lavish visuals of an iOS game, but the PC version of SimplePlanes appears to have changed little from its mobile presentation. There is only one small island map and the ocean around it, neither of which look especially great. The aircraft themselves don’t fare well, either, looking blocky and unrealistic. Altogether, it’s disappointing that more effort was not put into distinguishing the PC version of SimplePlanes from its mobile predecessor. 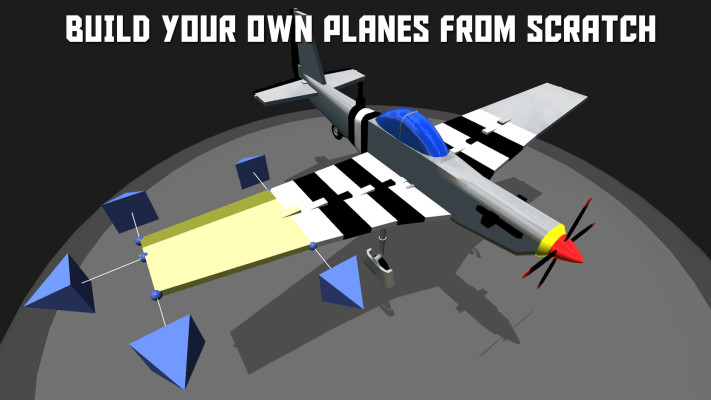 Although its toolset is robust and allows for the construction of both imaginative and real-world aircraft, and the community has provided a huge library of pre-rolled classic planes and inventive designs, SimplePlanes is a bare-bones product. It lacks the charm of a game like Kerbal Space Program, or a series of compelling missions and its visuals aren’t much of an upgrade from the mobile platform that spawned it. It’s undeniably fun to bolt together some sort of “airplane”-looking thing and watch it crash and burn, but once the novelty of failed construction wears off, the game doesn’t offer an easy or gradual method of entry into the decidedly non-simple world of aerodynamics and practical flight design.