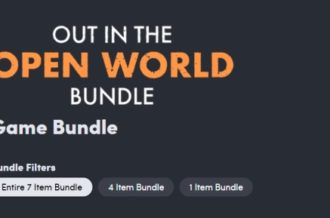 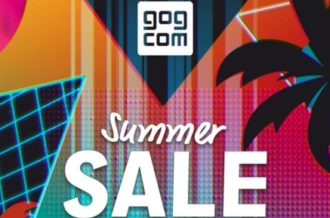 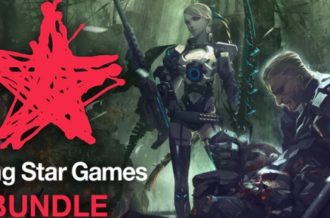 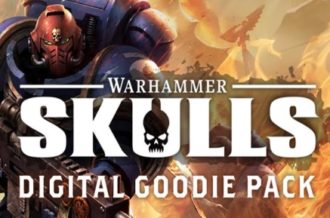 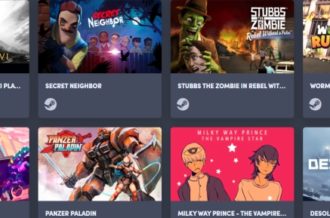 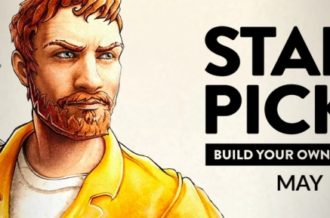 Always a great competitor, Best Buy will be having a sale on many of last years greatest games for the casual gamer.  These sales include twenty dollars off of titles like Just Dance 2016 and NBA 2k16.  All of the games on sale are those that are released yearly, but for those that have yet to get any of these hits, now is your chance to get them.

Take a look at the full list of deals below: