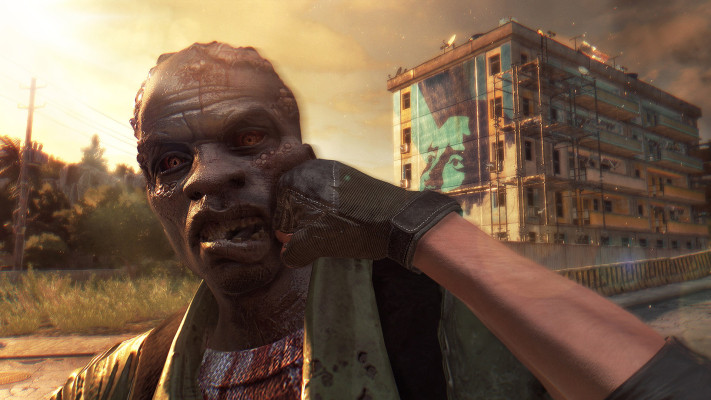 I never really got into Dead Island. While it was a great idea, taking similar melee mechanics from Condemned and implementing it into an open world zombie game, it was a game that was not only a little dry, but gave me motion sickness at times. That’s why I was surprised how much I enjoyed Dying Light. While it’s by no means a perfect game, it features some highly addictive combat, and managing the day and night cycle actually became meaningful. Night was completely pitch black and the monsters during this time would tear you apart. That’s not to mention Techland developed this so you could play with a friend, making this a highly entertaining game. 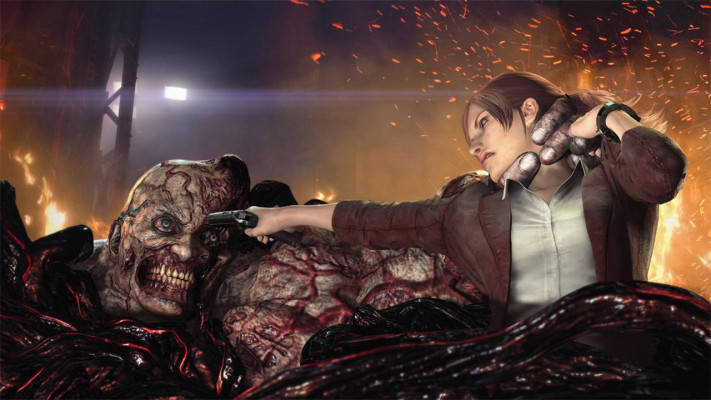 Yet another surprise of 2015. Resident Evil Revelations had its moments, but it was very much a game developed for a Nintendo handheld platform. Everything approaching Revelations 2’s release was pointing at a disappointment, with immaturely awkward dialogue and the pure concept of an episodic format being slapped on, but fortunately it was the complete opposite. While it started off a bit slow, Resident Evil: Revelations 2 turned out to be one of the best Resident Evil games to be released in a long while (excluding the HD remaster of the Gamecube remake). It may have started off a bit slow, but as each episode was released, the story and scenarios began to pick up. Solid shooting mechanics and fan favorite characters making appearances, Revelations 2 solidifies itself in my top 10. 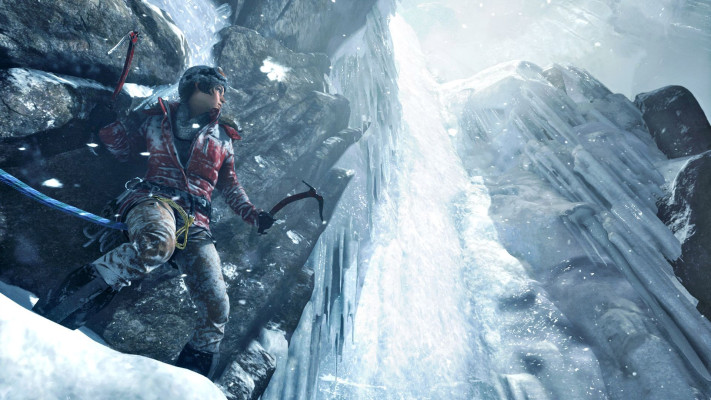 With such a phenomenal reboot in 2013, I had little doubt that the next Tomb Raider would be great. While it’s similar in its approach, utilizing a very familiar format, what has been added only greatly expands upon the Tomb Raider universe. The pseudo-open world feels vast at times, and there can be some absolutely gorgeous set pieces located in the world. While I wish the side quest system would have been better expanded, the emphasis on exploration and tomb raiding is at an all-time high. That’s not to say the combat has taken a backseat as letting loose an arrow into the side of a murderous mercenary’s head has never felt so satisfying. It does go down the traditional plot tropes of something like Indiana Jones and Uncharted, but it’s done so well you won’t be bothered by it. 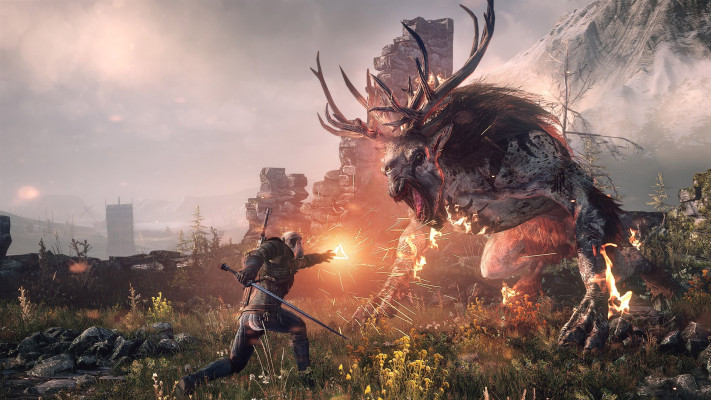 The Witcher 3 was not my favorite game this year. While so many praise it for going beyond the limits that so many developers have artificially set, most of the game feels a little dry. While it’s filled with an absolutely breathing world and a diverse cast of characters, it was the so-so combat mechanics that dragged it down. That doesn’t make it a bad game by any means as I still enjoyed my time with The Witcher 3, but it only made a small mark in my year of gaming. While there’s so much to do in the vast world, it’s how the characters were developed, along with the political intrigue that the story centered on that caught my attention. 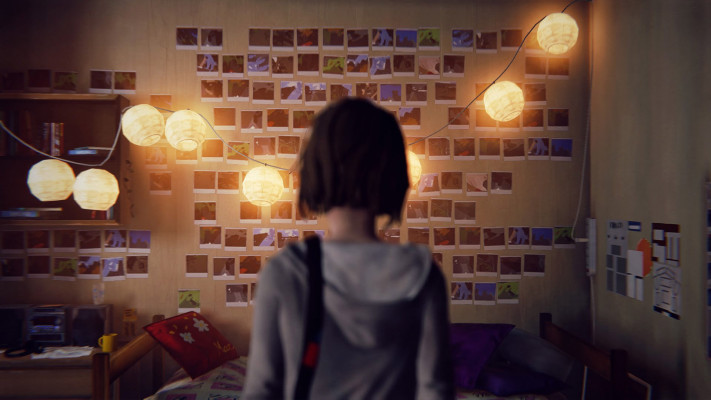 I was a bit hesitant to play Life is Strange at first. High school drama isn’t exactly something I actively seek, especially considering it has been roughly ten years since I left that type of environment, but somehow Life is Strange found a way to mold something unique. DONTNOD Entertainment, best known for Remember Me, created this as a much smaller project and they did the episodic format right. Each episode ended with either a grueling cliffhanger or greatly touched on your emotions (or both). While it feels like the French developer rushed towards the conclusion in the final episode, I was still satisfied with how everything wrapped up. It’s about finding all the information and making such crucial decisions that will hit you hard, and Life is Strange nails it on the head. 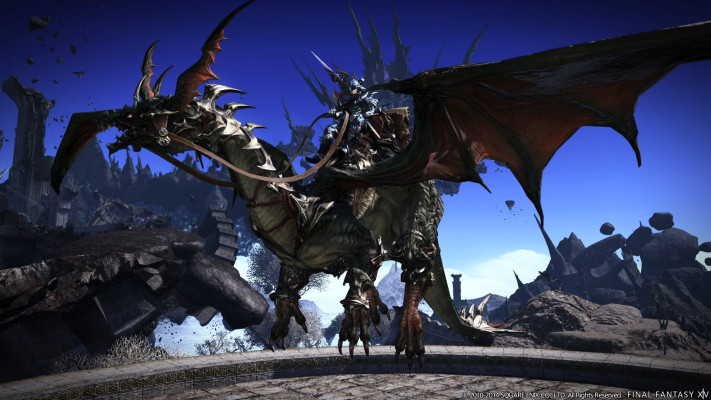 I used to be a big MMO guy back in the early 2000s. Everquest, Lineage, Maple Story, Guild Wars, and of course Final Fantasy XI; I was addicted. Somewhere along the line, about the time the Xbox 360 hit, I stopped playing MMOs altogether. That is until Final Fantasy XIV came along. What a disaster that was, and after spending so much cash on the bulky Collector’s Edition, I stopped playing after two months. But, Square Enix was able to redeem themselves in 2013 with A Realm Reborn, creating not only a great game, but one of the best MMOs on the market. Two years later, the first major expansion makes an appearance, and it blows A Realm Reborn out of the water. Containing up to fifty hours worth of story content, tons of new side activities, gigantic new areas to explore, and of course flying mounts, Heavensward became essential to the Final Fantasy XIV experience. If you’re only playing through the vanilla version of A Realm Reborn and have no desire to get Heavensward, then you’re missing out. 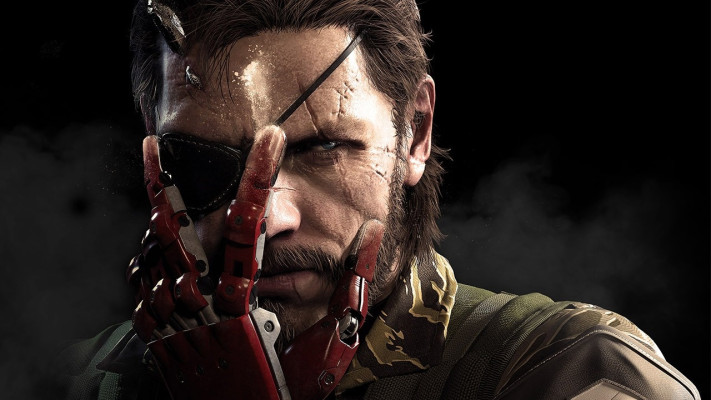 What a ride the Metal Gear Solid series has had. I still remember playing the demo for the first game that came with the original PlayStation in the mid-90s, and enjoying every minute of it. It’s hard to believe how far it has come, going from an isometric stealth action title, to a third person and first person shooter hybrid, to eventually an open world choose-your-own style. While the story in this is a little lackluster, especially after Chapter 1 concludes, this was a magical experience all the way through. This has easily the best stealth mechanics seen in any game, and that’s not to mention how sensational the shooting feels. You can approach all scenario any which way and still have fun with it: go guns blazing or ghosting it. While the online portions are a little disappointing, it ultimately doesn’t detract from one of the best games of 2015. 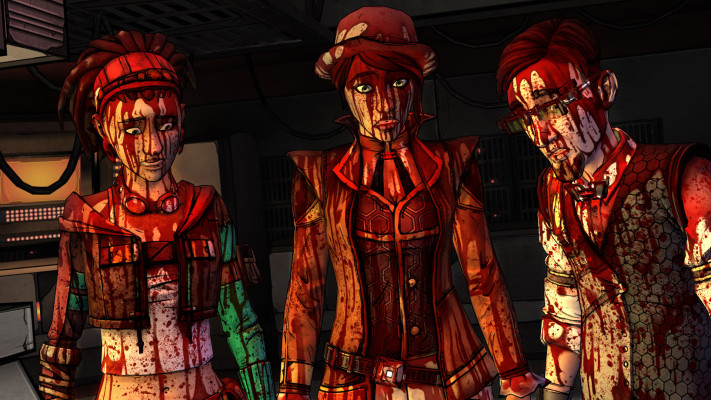 I had no clue what to expect from Tales from the Borderlands. It demoed great at E3 2014, but it was something that didn’t seem like it would make a huge impact. While the first episode had its moments, everything past that greatly shows how talented Telltale really is. The cast of characters is diverse, not only starting most of them off positively, but developing them even further as each episode goes on. It was the only game in, who knows how long, when I did a complete 180 on a character, going from disliking them to enjoying their contributions to the overall plot and character interactions. They even have one of the funniest characters to grace a game in years, cracking her naïve positively upon everyone. While it’s not the most complex game to be released, its focus is purely on writing and conveying a comical, highly entertaining story, and they did it marvelously. 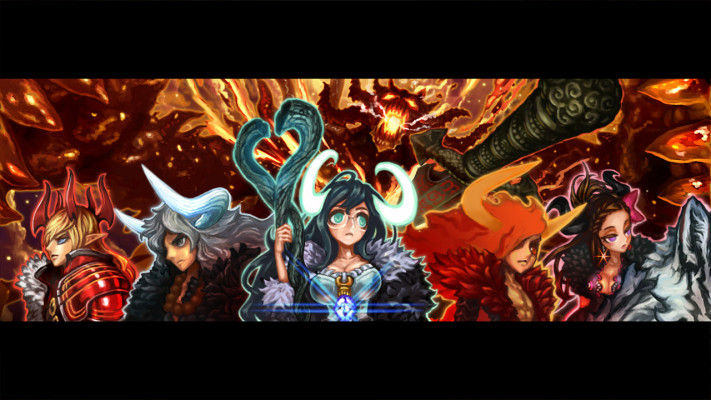 What blasphemy is this? A mobile game so high on my list, and a free-to-play one at that? Well that’s just the case as Dragon Blaze blew my expectations away. I grew up as a console and PC gamer for so long, so when I had this hardcore, highly addictive mobile game plopped in front of me, I was taken back. Not only did it have me hooked to come back daily to collect the various daily rewards, but I was loading up the app four times a day to obtain other incentives. Dragon Blaze is a game that feeds my collective nature, gaining access to every possible ally, while at the same time participating in the daily and weekly challenges to slowly build up my stake in the world. The random number generator for summoning allies can drag the experience down at times, especially considering over 33% of my highest tier allies have been duplicates, but there’s just something about crossing your fingers, hoping to get the ally you really want that’s an overly joyous occasion. There’s aspects that could use improvement, but what’s currently in Dragon Blaze is monumental. 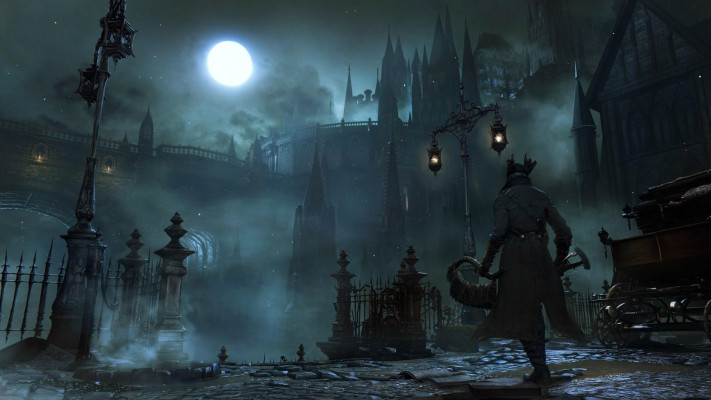 As expected, my personal Game of the Year is Bloodborne. Being a fan of FromSoftware’s Souls series since Demon’s Souls was released, Bloodborne was something that made me glad to own a PlayStation 4 in an age where there are very few meaningful exclusives. While it took adjusting to not having a shield, the focus on dashing and rolling was a nice change of pace. While you still have to methodically move through the world, the action and adventure elements feels far quicker than ever before. FromSoftware are also implemented various smart mechanics, such as having the opportunity to recover some of your health after getting hit by an enemy, along with adjusting the nature of some weapons to ensure parrying is still part of the move set. The Chalice Dungeons are also a fascinating portion of the experience as, while the idea of sharing your own dungeons could have been done a little better, it expanded upon the deep story even further. While I prefer the fantasy setting over the cosmic, Lovecraft horror, I still sunk far too many gleefully painful hours into Bloodborne.