“While the whole editorial staff contributed to our 2015 awards, we wanted to allow everybody the opportunity to publicly name their personal top 10 games of the year. While many did play the majority of releases in 2015, please remember that unlike our main awards, the editors are not naming the *best* games, but their personal favorites out of the selection they played. “ 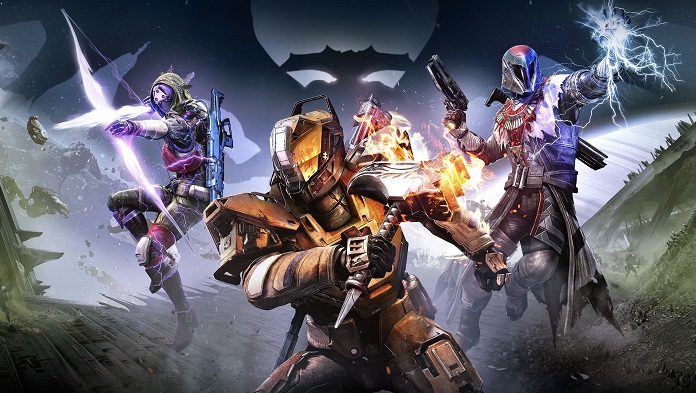 Vanilla Destiny was not a good game. Despite some solid gameplay mechanics, vanilla Destiny suffered from an incoherent narrative, repetitive missions, unbalanced multiplayer, boring “open” worlds, and an aggravating random loot system. Thank the heavens Bungie listened to the fans for Destiny: The Taken King. With an increased focus on delivering a cinematic and narrative-focused experience, Destiny: The Taken King righted many of the wrongs of its predecessor. A more focused narrative, while still not that great, was 100 times better than the original. The new Quest system ensured that players always had something to work towards, and were properly rewarded. Finally, the loot system was rebalanced to ensure that players got the right loot for their level. Destiny: The Taken King was a huge improvement, but you never do shake the feeling that this, and the two “expansions,” should have been part of the vanilla $60. For that reason, The Taken King just barely makes it. 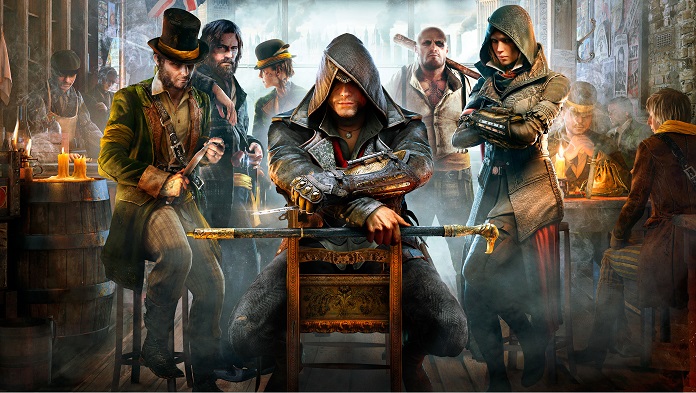 Assassin’s Creed: Unity was the straw that nearly broke Assassin’s Creed. Unity was awful, launching in a pitiful state that Ubisoft should have cancelled the 2015 Assassin’s Creed title and focused the entire year on fixing Unity, and revamping the franchise for a 2016 release. Though, if they did that, then we wouldn’t have Assassin’s Creed: Syndicate. Syndicate managed to write many of the wrongs of Unity, and deliver a thoroughly entertaining title. The awful framerate that plagued Unity was successfully fixed, the amount of random clipping toned down, and the city of London featured a lot less repetitive models and textures compared to Paris. Evie and Jacob were far more compelling protagonists, and the Syndicate served to push the modern story forward, though only by a smidge. For all that Syndicate gets right, it’s still an Assassin’s Creed game with all the similar gameplay problems of its predecessors. Syndicate is so much better than Unity, and is actually good game, but it can’t escape its lineage. 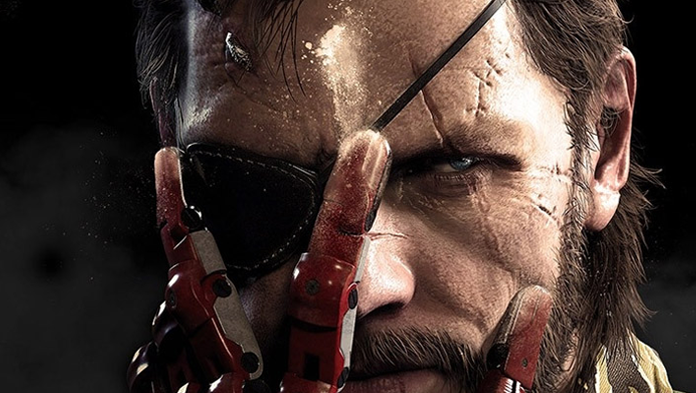 2015 was dominated by Metal Gear Solid V: The Phantom Pain news, but not in a good way. Hideo Kojima and Konami’s very public separation took center stage, but thankfully that did little to detract from the game’s finished state. Metal Gear Solid V: The Phantom Pain builds upon its predecessors foundations to deliver the best gameplay mechanics of the franchise to date, stunning open-worlds, and breathtaking graphics. It’s a fun game to play with plenty of distractions to keep players hooked. What keeps it at number eight is the story, which feels incomplete. Many characters, including Snake, don’t feel fleshed out. It’s not the best Metal Gear Solid game ever created, but The Phantom Pain stands tall as one of the best games of 2015. 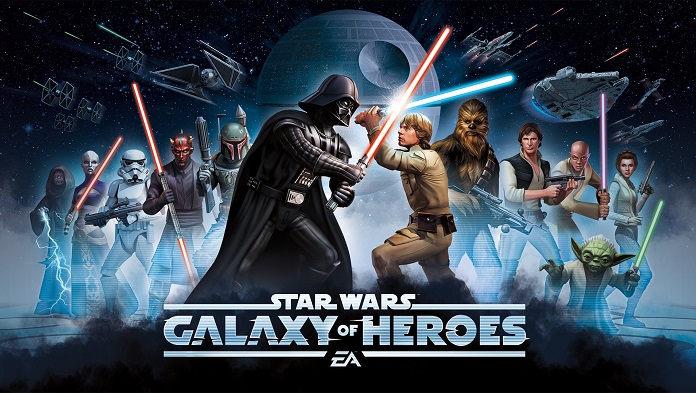 A mobile game was the best Star Wars game of 2015? It’s hard to believe, but yes, Galaxy of Heroes is really that good. Despite being a mobile game, EA Capital Games crafted a deep RPG that made full use of iconic characters from all three movie trilogies. There’s a lot of content here, and the promise of future free content is enough to make putting this game down hard. Though littered with micro-transactions, EA Capital Games strikes a good balance, always rewarding players with plenty of Crystals just for completing daily tasks. Star Wars: Galaxy of Heroes may not have the graphical capabilities, story, or open-worlds of other games released this year, but it’s so fun that it doesn’t matter. 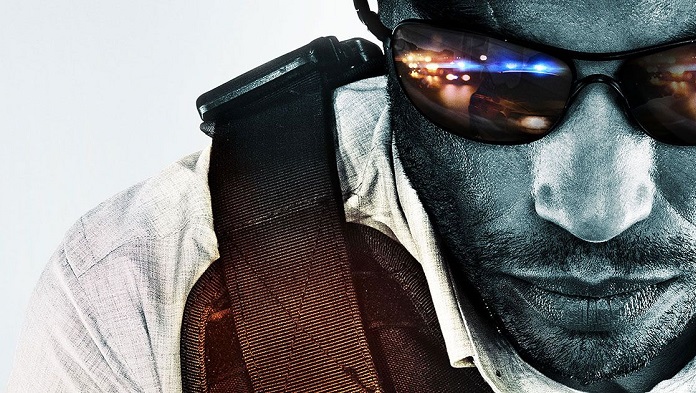 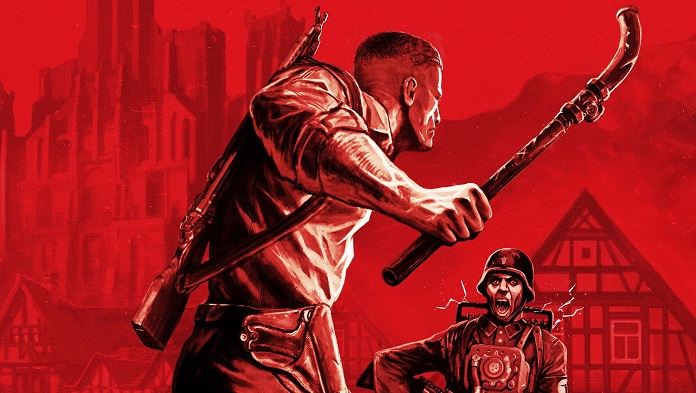 Wolfenstein: The New Order was my favorite game of 2014, so I was pretty excited to get my hands on this prequel. It didn’t disappoint. Wolfenstein: The Old Blood takes place right before the events of The New Order, and gives us exactly what we want and more. The same tight shooting and stealth mechanics return with few alterations. What’s awesome about The Old Blood is that we get to traverse Castle Wolfenstein, and fight supernatural forces. The story isn’t as long, but contains the same heart and excellent writing of The New Order. It’s a small morsel, but its an excellent morsel while we await a proper follow-up from MachineGames. 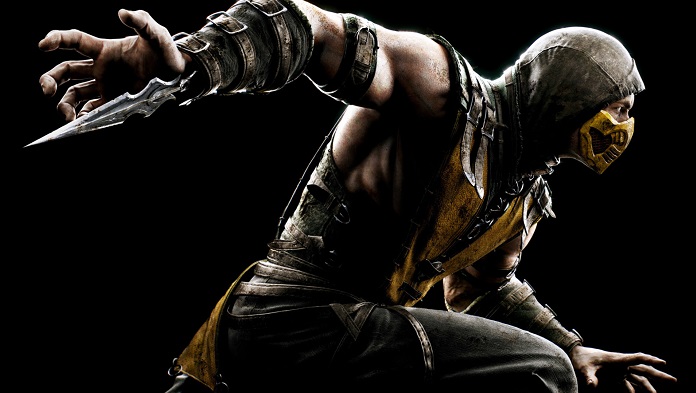 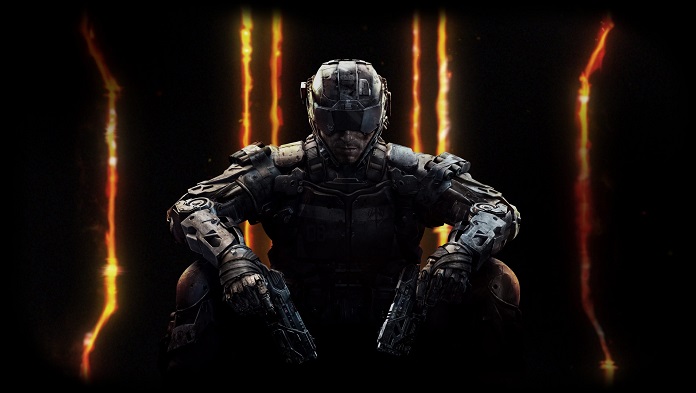 Note: Call of Duty: Black Ops III is available on PS3 and Xbox 360, but is severely downgraded from the current-gen and PC versions and does not contain the campaign. 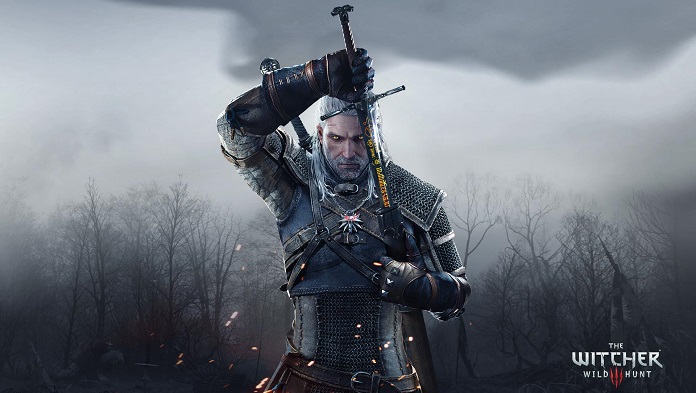 The Witcher 3: Wild Hunt is one of those rare games that tells a fantastic story, contains enough content to keep you busy for hours, features deep and rewarding gameplay, and is technically stunning. In a world consumed with Season Passes and DLC, its so rare to get a treat like The Witcher 3: Wild Hunt. Geralt of Rivia’s final game is so compelling, so rich and layered, and so beautiful to look at it. CD Projekt Red have crafted one of the best games of 2015, and perhaps one of the best games of all time. I highly suggest you give it a try. 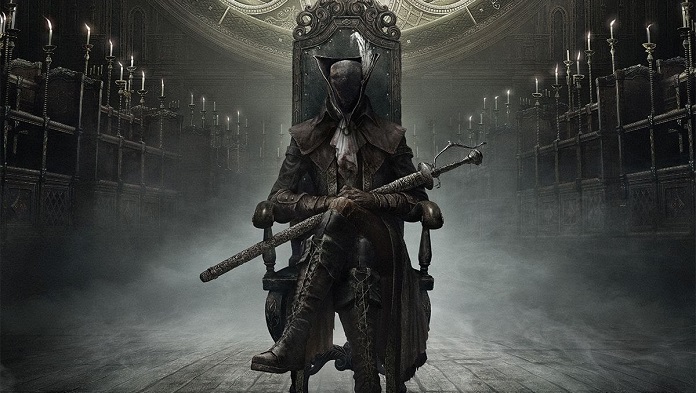 I had never played a Souls game before Bloodborne. I was prepared to write the game off…I’m so glad I didn’t. Remember everything I said about what made The Witcher 3: Wild Hunt so great? Well, all that applies to Bloodborne. From Software has developed a gorgeous game that asks players to think about how they’re going to survive the next encounter, about how they’re going to beat the boss, and what they think is happening in the story. The world Yharnam is cleverly crafted and populated with disgusting creatures. How did it come this way? It’s up to you to figure it out. The combat? Bloody, complex, and maddenly difficult, Bloodborne is everything anyone could ever want in a video game. As such, Bloodborne is my favorite game of 2015.