If you vaguely remember watching the Medabots cartoon in the late 1990s/early aughts, the only character you probably know is Metabee, the yellow robot. If you’re a huge fan of the series, however, you probably can’t wait for the latest game to arrive in Japan.

Medabots Girl Mission was announced for the 3DS earlier this month. Today, we get to see its Japanese box art, not only once, but twice. Medabots Girl Mission will release two versions of the game, Kabuto and Kuwagata. We’re not entirely sure of the differences between the two, but they most likely will contain slight variations to content.

Medabots Girl Mission will release on March 10 in Japan and are available to pre-order on Amazon. No word yet on a North American release. 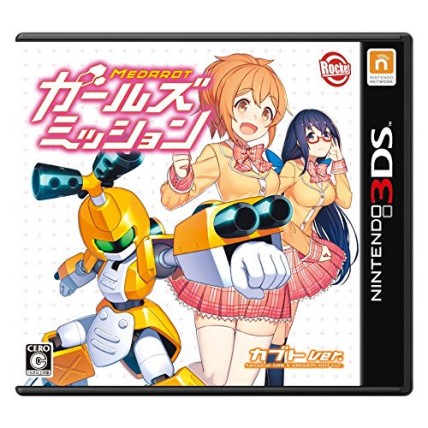 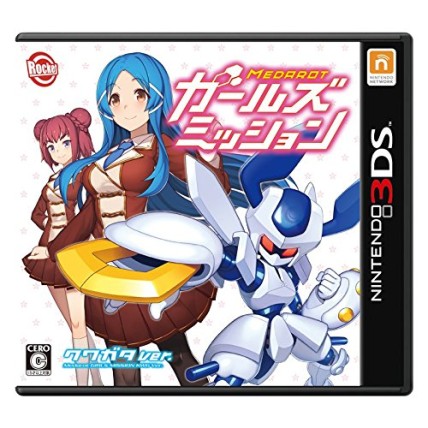