While we all enjoyed the Active Time Report, Hajime Tabata presented some more information for Final Fantasy XV at Tapei Game Show yesterday. Thanks to Nova Crystallis, we know aside from the information we got from the Active Time Report stream, he presented two new screenshots that weren’t present on stream. One depicted the vehicle Regalia speeding off through a rough landscape and the other was of a young Noctis standing in a forest. Speaking of Young Noctis, he will in fact be the main character in the upcoming free tech demo for the game. Information for the demo will be talked about in full during the March event.

Below is a full list of the information revealed at the Tapei Game Show. 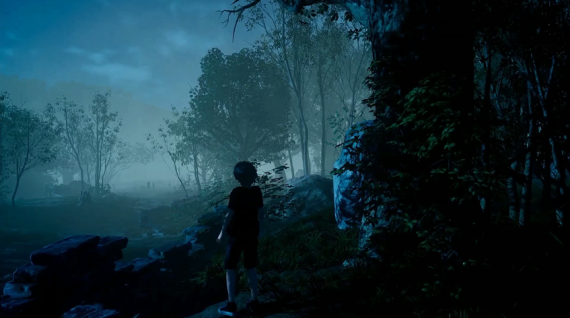