In an interview with Gameinformer, the head of design at TT Fusion, Mike Taylor said that not only will their upcoming Star Wars game re-tell the movie’s plot with a LEGO twist, but will actually contribute to the overall lore of Star Wars through side missions.

Interviewer Jeff Cork details some of his initial reservations about the game, much like our own Jason O’Connell did in his recent editorial. Cork thought that the scale of the new LEGO Star Wars game might be too small, especially in comparison to the previous two LEGO Star Wars games, which summed up three movies each. What Taylor told him about the unlockable missions of LEGO Force Awakens, though, changed his mind. 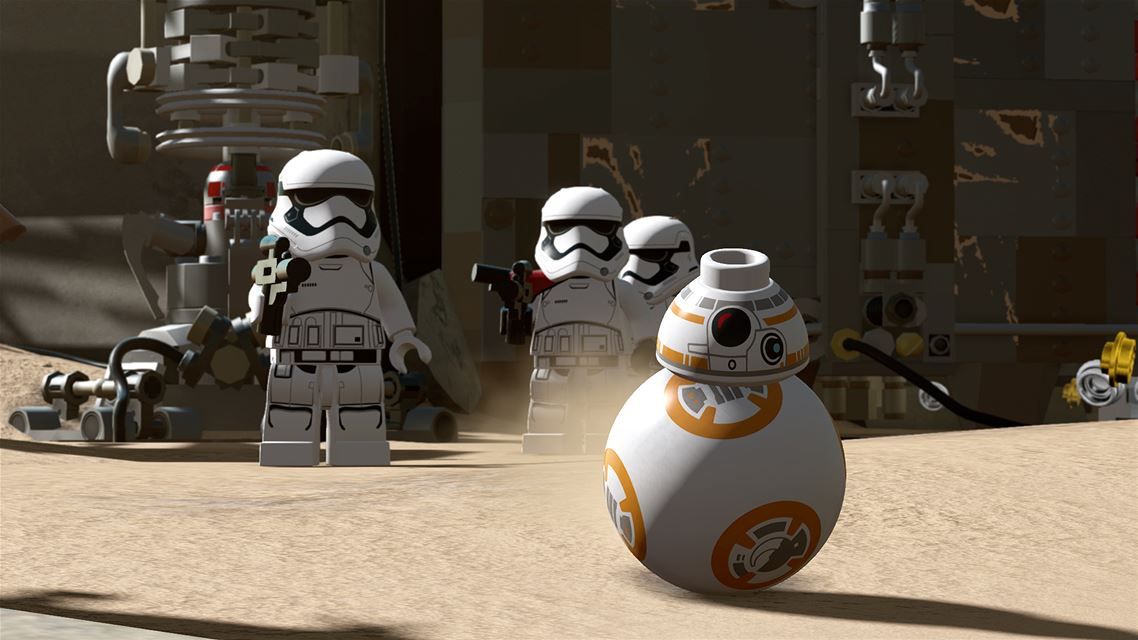 “The thing with The Force Awakens is that we’ve had the privilege of being able to create some additional content, some additional levels that take place before the events of The Force Awakens and allow us to explore some of the backstory of the characters, which is an absolute dream for any fan of Star Wars,” said Taylor, “There’s lots of exclusive stuff there, and we’ve drawn from the content in some of the other additional materials that Lucasfilm have been involved in.”

Along with the exclusive stories, which Taylor said will of course have that cheeky LEGO humor, they will also be adapting some of the short stories that have come from the official books and comics that have been adding to the Star Wars story. An example Taylor gave was the story of how C-3PO lost the gold arm and got the new red one. That story is being told in a comic, but children who may not know about or aren’t allowed to read it will be able to experience this traumatic event in 3PO’s life that will probably be hilariously fun to play through.

The story of 3PO and the lost arm will only be one of the side missions, though. Taylor told Cork that there will be six of these missions spread throughout the game; only unlocked once the player has collected enough gold bricks. He mentioned one where players will learn how Han and Chewbacca got the Rathtars onto the freighter that we see in Episode VII. We haven’t been told this story yet, but now TT Games gets to tell it.

Taylor paralleled these side quests to those of Deadpool in the LEGO Marvel Super Heroes game, but said that they will be much bigger than Mr. Pool’s. Six of these short stories along with the main game will add up, and that is what convinced Cork that LEGO Star Wars: The Force Awakens has the potential to be a great addition to the series. 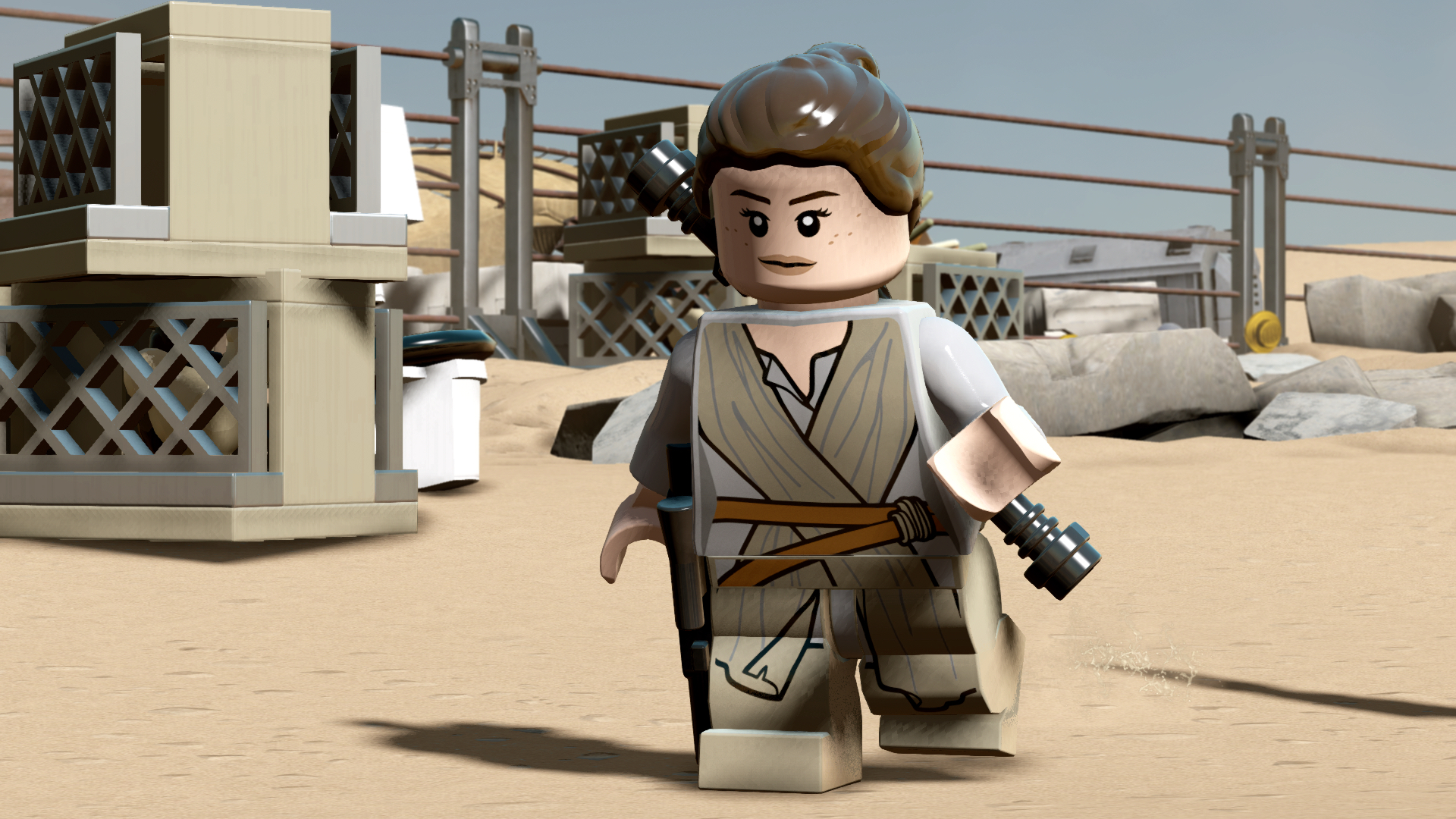 For those worrying about a disruption in the Star Wars canon, Taylor spoke about how closely the team worked with Lucasfilm to get it right. “It’s fantastic to be able to look at all these fantastic new characters from The Force Awakens and speak to Lucasfilm about how we can sort of look into their backstory and how they’ve been led to the events of The Force Awakens, I still struggle to believe that it’s actually possible to do that.”

But even with all these talks about backstory, Taylor assured Cork that the big answers (Rey’s parents, stuff like that) will be saved for the movies.

LEGO’s take on Star Wars: The Force Awakens will be available on pretty much every console on June 28. But what do you think? Will this be a worthy addition to the LEGO Star Wars franchise, or should they have waited until Episodes VIII and IX came out? Let us know in the comments.