I’ve been lucky. Both as a critic and gamer, it had been many months since I’d played a really bad game. Bloodborne, Metal Gear, Tomb Raider, Fallout — the triple-A games just kept coming and by and large they were firing on all cylinders. The smaller games, too: Darkest Dungeon, SteamWorld Heist, they weren’t always amazing but they were all at least competent and I wondered: are the days of really bad games over?

Metacritic scores suggested that they might be. After hitting an all time low in 2007 — when the average score was 63 — yearly averages have just kept climbing. In 2014 they were at a respectable 74, meaning that while there were some stinkers and decidedly mediocre games, the majority of releases across all platforms were much better than “average.” 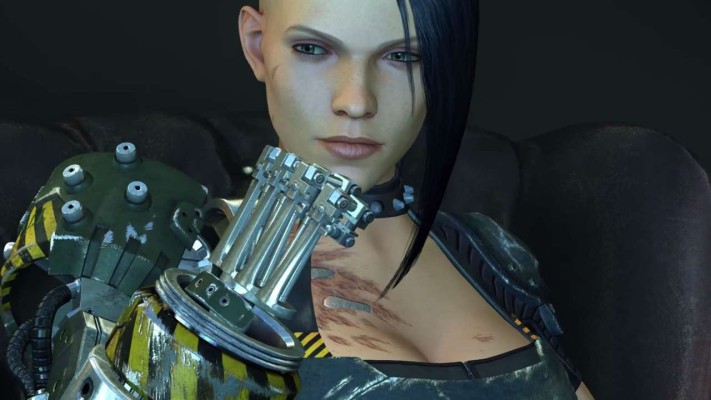 Most gamers can remember the days of PC shovelware and those console and handheld knock off games that were broken, unplayable or downright hosed your computer, when you could get them to run at all. Those days are long gone, and I was feeling pretty good about how far we’ve come and then…I played Bombshell. And Death by Game Show. My lucky streak was over.

It’s not entirely my intention to pile on about how bad these two games are. You can read the reviews here and and elsewhere. But for the unaware: Bombshell is a semi-incompetent action RPG, a misguided end-run around a copyright violation, with Duke Nukem re-gendered into a decidedly unfunny female protagonist and featuring a complete absence of the “role playing” part of an RPG. Death by Game Show is an attempt to harness the satiric genius of Mike Judge’s Idiocracy into some sort of arcade/tower defense game — without, of course, the actual participation of a writer with Mr. Judge’s talents or wit.

Both Bombshell and Death by Game Show fall absolutely flat when it comes to humor, and it might be useful to think about why. In the case of Bombshell, the developers attempted to channel the spirit of Duke Nukem into their female protagonist, simply by replacing Duke’s crass misogyny and irreverent one-liners into jokes about PMS and tampons. Even if they hadn’t been delivered with such a lifeless and dispassionate lack of conviction, the lines would have fallen flat. Look: Duke’s attitude and profanity were surprising and challenging in 1991 — that’s a quarter of a century ago, folks — but we’re so immune to the impact of profanity, sexual innuendo or crude language that Bombshell’s attempts just come across as sad. What a wasted opportunity to create a new, interesting, and viable female action lead. 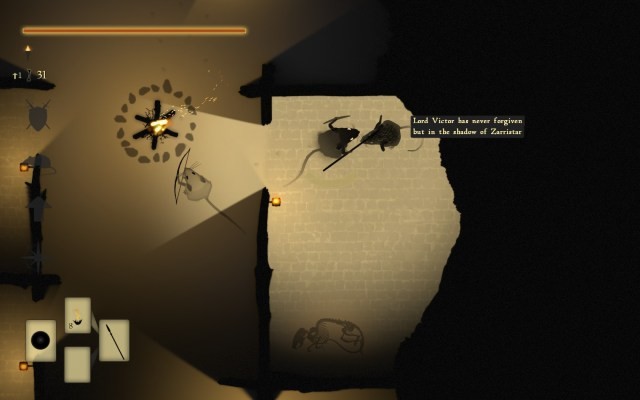 Death by Game Show, on the other hand, neglects to understand that humor requires context, and satire and irony are especially slippery eels. Idiocracy was not a great film, but it was more than a collection of one-liners and sight gags. It had an over-arching premise and a certain juvenile audacity. Death by Game Show has a premise (largely cribbed from the film) and a lot of random text, jokes, and signs. The actual gameplay mechanics aren’t great, but the visual and verbal clutter around them make the game even less enjoyable. It’s been a cliche for decades to remind developers to hire actual writers and this has to be particularly true in games that depend on humor.

So, my lucky streak ended, but there’s hope. The very next game I picked up: DarkMaus, a re-imagining of the Dark Souls mechanics into a top down action game. It just might be the best Dark Souls game since Dark Souls. I’m officially optimistic again.