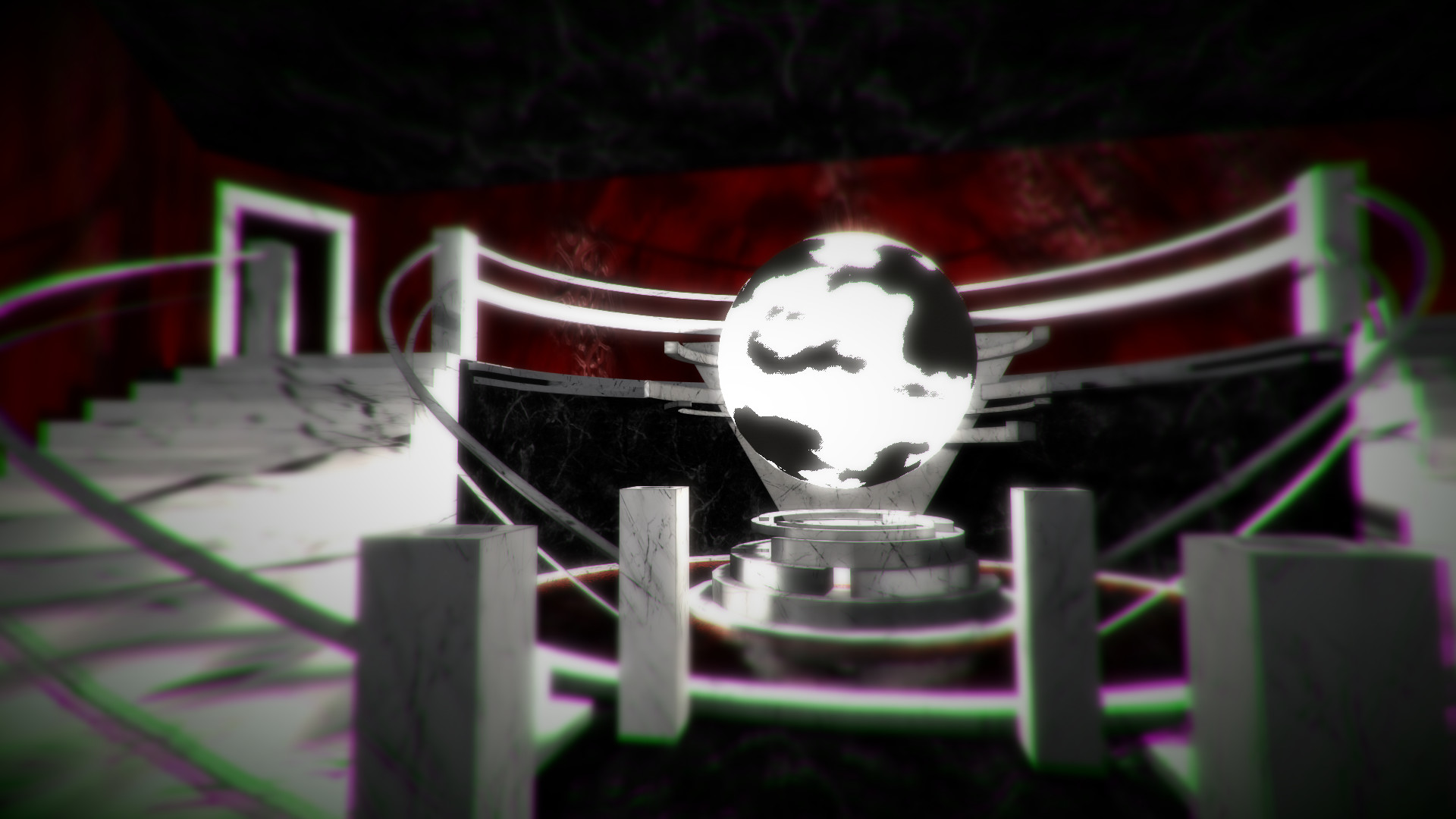 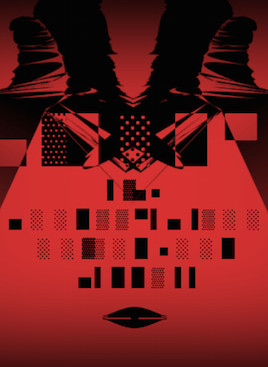 What is it with [community-dubbed] “meta-games” appearing almost like buses? You wait for one and then two show up in quick succession. Where January heralded the canny yet provocative and engaging Pony Island, February sees Blooming Buds Studio take the reigns for monthly meddling with Calendula — a game that aims to take the border-breaching system of play that one step further…by preventing you from ever reaching its content in the first place. A strange and perhaps self-defeating objective on surface you might think, but Blooming Buds’ work-around is — like all sinisterly-cunning titles prior — what you see is not always what you get.

Calendula spends the majority of its three-to-four hour run-time having you navigate a series of menus that act as the supposed release’s title screen and accompanying options respectively. For each repeated loop, greeted by the game’s ominously brooding title card and salvo of dark ambient shunts, a subtle yet boldly-apparent icon will reveal accompanying lines to a passage of text. Each line, in effect, offering subtle hints as to acquiring the necessary password which unlocks your save file in the “Load Game” option. Successfully “loading” your game shifts you to a bizarre first-person mode with little front-end delivery but, once more, sprinkled with static and abstract visages ranging from the off-putting to the absolutely ludicrous.

There’s clearly an indisputable focus on wanting to leave the player feel, at the very least, awkwardly placed as to how this “game” is advancing. The way the title card gets increasingly more detailed and perhaps graphic is something that has the potential to be overlooked and the increasing sinisterness in its puzzles does conjure an obvious descent into otherwise orderly affairs. It’s important to note these positives because for all its riddles and all its deliberately vague attempts at progression, Calendula comes off incredibly shallow in its final execution. While I won’t deny Blooming Buds delve into some interesting mechanics with tuning, say, the audio and video “settings”, the adjoining part of the experience — the actual “game” — falls flat in adding meaning to what’s come before. 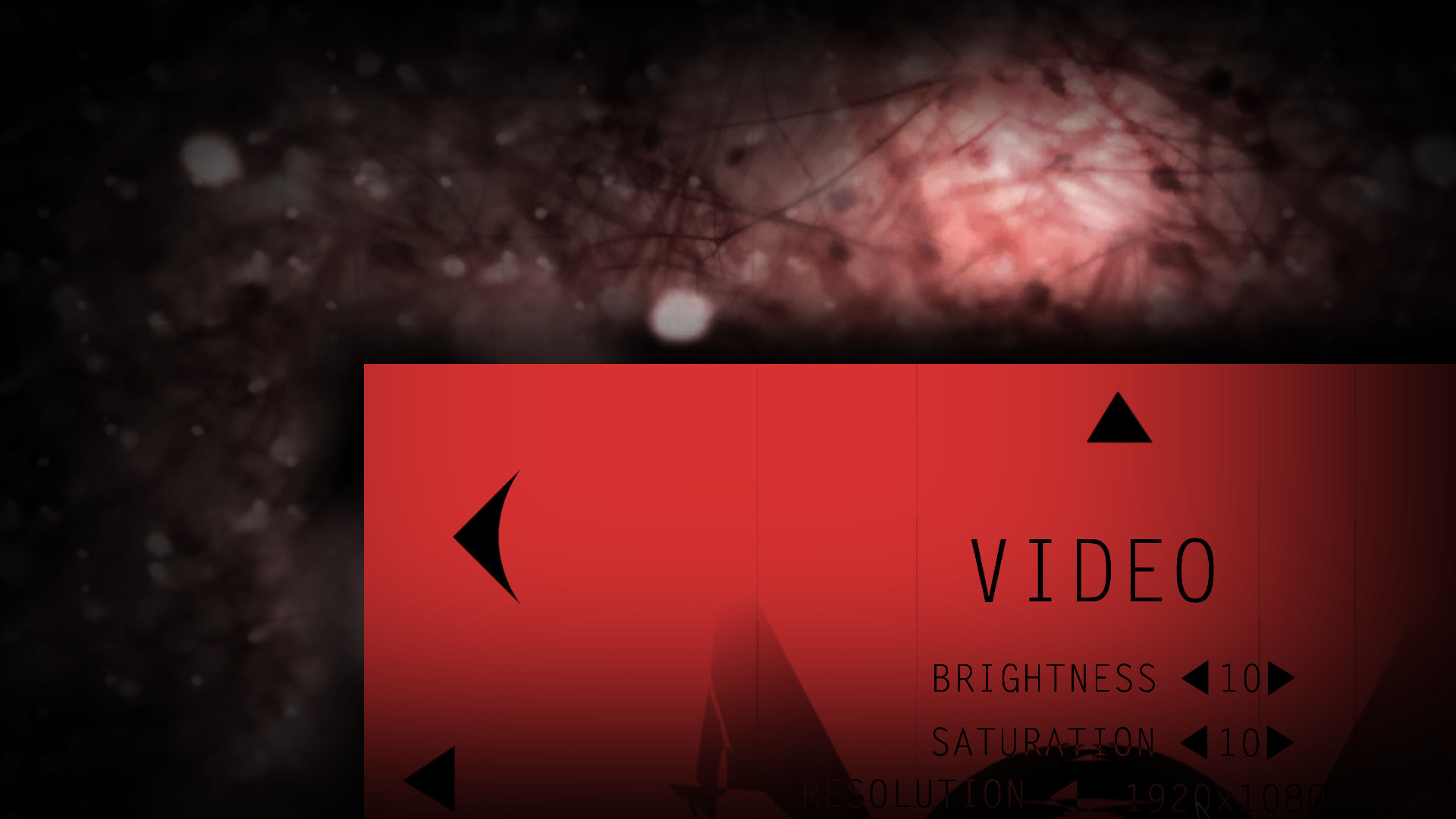 Throughout your time in first-person — which at the most extreme can last about thirty seconds tops — there’s no real sign of advancing or even coming close to the otherwise deceitful truth behind Calendula’s core pull. The fact your movement is restricted to one direction (forward) and is essentially built on-rails leaves the impression this has been the secondary as opposed to the primary focus. And while I was curious to know what these flashes of visuals and rather bloodied pallets of colour represented, it’s not all surprising that the end delivery — the supposed twist to all this — comes off rushed and sloppily explained.

So it’s Calendula’s title screen where most of the “fun” is to be had and in Blooming Buds’ defense, the way some puzzles are presented and/or shift into another form altogether will definitely take players by surprise. One puzzle, found late on in proceedings, shakes things up literally by splitting the screen up into slices — thus forcing you to navigate the still-functioning game whilst still in this jumbled mess. Such is the shame that this brand of puzzle-solving isn’t covered as much or as intently in earlier proceedings as it shows a keen degree of startling its players and leaving them genuinely boggled. Unfortunately the only moments where players will perhaps feel startled, for all the wrong reasons, are during the first-person sections. 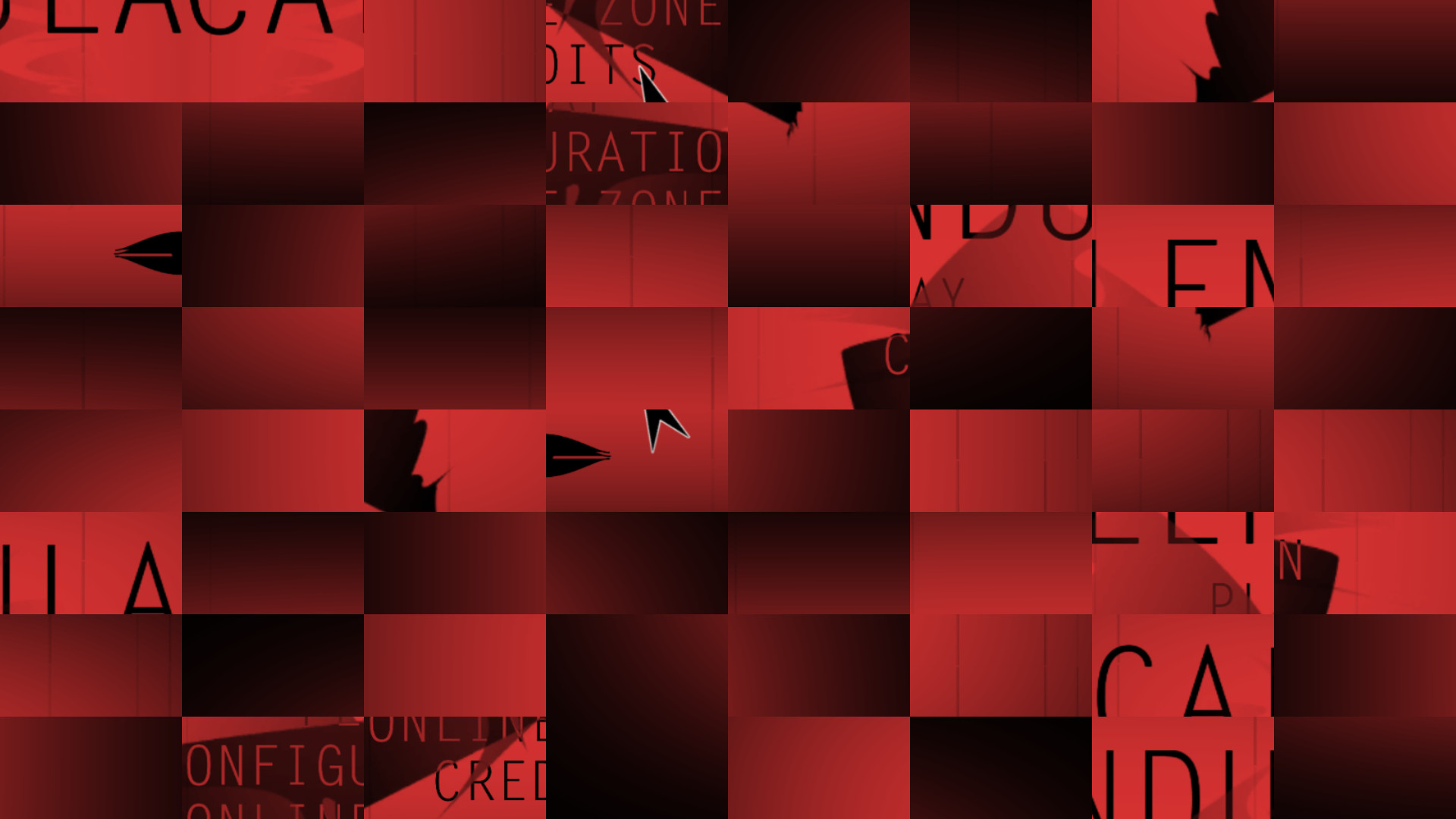 One instance, which finds you surrounded by a sphere-shaped void full of eyes, ended up freezing my game numerous times over — resulting in plentiful quits in an attempt to rectify the bug. A clever puzzle you might think, unfortunately not only was it a genuine case of the game locking up on my run-through, but it represents an even greater concern and pressing issue as to why Calendula falters as a “meta-game”. Accepting as it is to leave its player in the dark as to its true nature, the game seldom communicates itself well as to what’s intended to be a trick and what isn’t. Coupled with the end-result’s whimpered climax and there’s very little to signal just what we’ve exactly conquered, if anything. 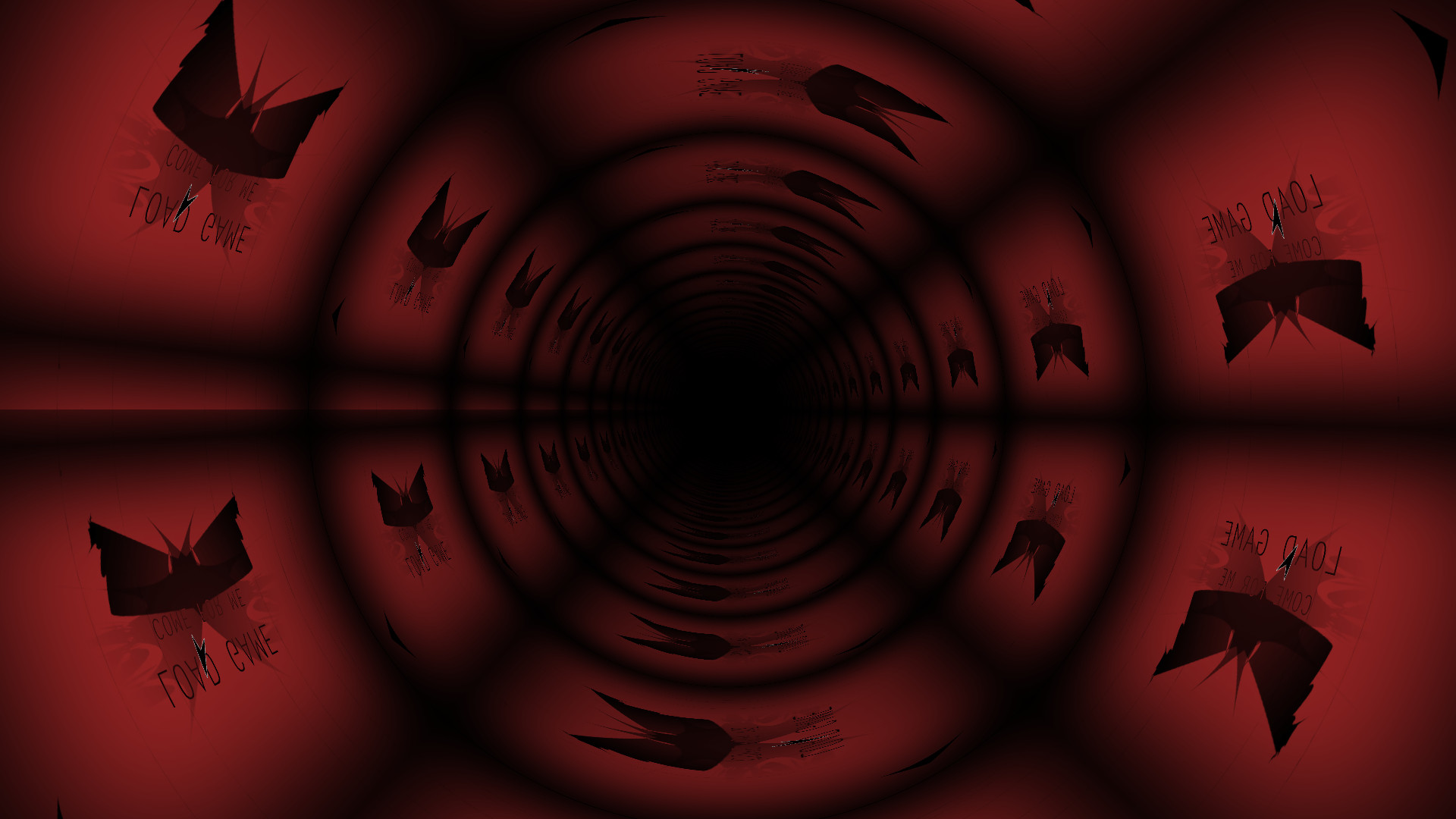 Perhaps it’s unfortunate that Calendula comes a mere month after Pony Island took almost everyone by surprise and as such is already at a disadvantage as to its perception from the user-base. That said, there’s something intriguing to gather from the way Blooming Buds so vigorously push for the “game about games” concept and are able to take it in numerous different directions. Ultimately, Calendula falters because of its lack of an end result and rewarding pay-off to the unsettling nature preceding it. It’s a game that tries too hard to be vague and ambiguous that it ultimately leaves the content that is there to process feeling disproportionately stagnant.