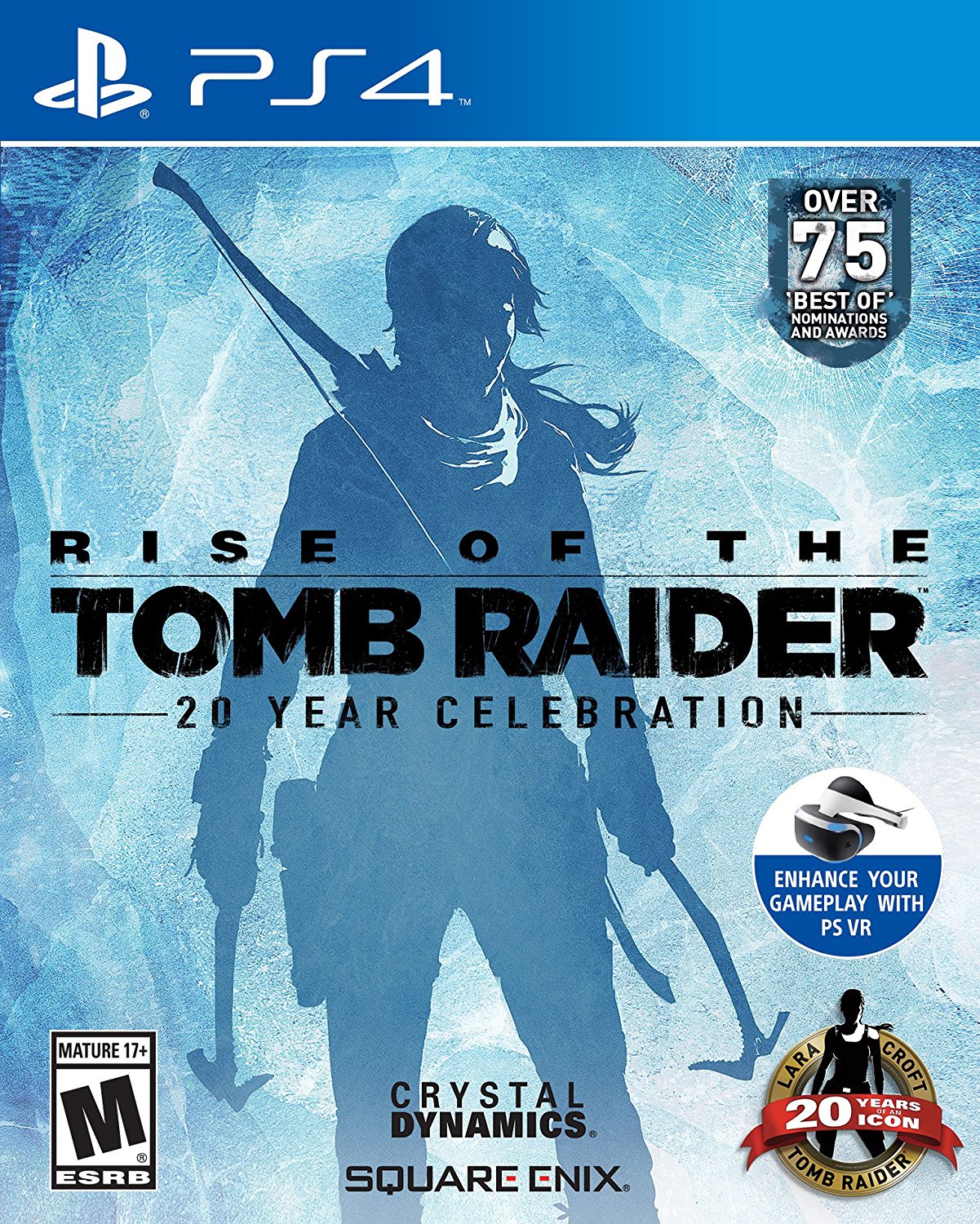 Despite the conclusion to Rise of the Tomb Raider being more than satisfactory, Crystal Dynamics wasn’t completely ready to shut development on content creation as they’ve released the first of a few pieces of downloadable content that digs deeper into rather nasty lore spread throughout Siberia and Russia as a whole. While there were many that expected this would be simply additional maps to the game’s arcade-oriented tomb raiding mode, the Redwood City-based studio has instead elected to create story-based content that’s incorporated straight into the Siberian wilderness. It’s not tied directly into the main plot, but instead is its own side quest that can be found a couple of hours into Lara’s adventures, extending the already impressive lengthy campaign ever so slightly. It’s a different approach to how the side stories were told, leaving players wanting far more than what’s actually here. Once again we are tasked with overseeing Lara’s journeys into the cold, mountainous terrain as she is faced with seemingly supernatural elements while she protects a young woman and her grandfather from a mysterious witch.

Right off the bat it should be noted that the Baba Yaga content is surprisingly short, especially considering the strong length the vanilla game represents. Because of this, players may be a bit disappointed with what Baba Yaga has to offer. While the initial price point is much lower than we’ve come to expect from downloadable content (at least in 2016), it’s reflected in what we get, although not necessarily on the quality of the experience.

This is roughly an hour long campaign that mainly focuses on traversal, while solving a puzzle or two throughout. There is gunfire to be had here and there, mainly near the end, but this is primarily skewed towards the other side of the spectrum.  Unfortunately, as much as the puzzles were what made Rise of the Tomb Raider shine, they’re somewhat lacking in Baba Yaga. Not only is there only one to be found, but it’s not all that compelling or complex. It took us under five minutes to complete it on the first attempt, and it was lacking a satisfying conclusion that many of the temples had prior. For a game that touts puzzles being an integral part of the experience, a couple extra wouldn’t hurt. 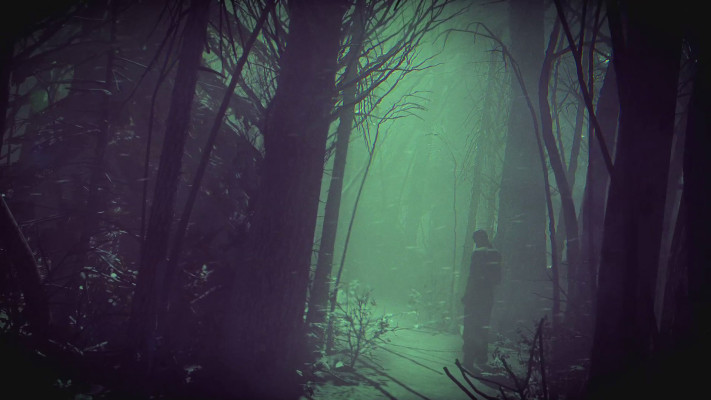 Fortunately, what really makes this package enjoyable are the trippy drug sequences. The story is based off of Baba Yaga, an ancient folklore from Russia about a nasty witch, but instead of going down the rabbit hole of supernatural elements, the story is a little more grounded in reality, with the explanation of the old woman’s powers being hallucinogenic pollen. It’s very reminiscent of Far Cry 3’s drug related story moments, morphing the environments around Lara while at the same time making her see some really wild things. Unfortunately, due to the content’s short length, it’ll leave players wanting far more than what’s here. There’s one sequence at the beginning of the quest, and then the final boss is essentially an entire trip, but that’s about it. Fortunately, despite the short length, the drug portions do encompass roughly half of the content.

There’s also various new hidden lore in the form of documents and recordings, putting more emphasis on the tale behind Baba Yaga. The new timid character of Nadia is far from a compelling character as she’ll occasionally radio in to give you information regarding her grandparents and what they did prior to these horrific events, so the recordings will help bring some fascinating light on the plot. It’s the backstory spread throughout the world that will help paint a much broader picture of what’s going on, and while it feels like it ended far too soon, there are some interesting tidbits to be found. Additionally, on the positive side, the end boss battle is absolutely fantastic. It’s frantic, highly engaging and consistently has you on the move to newer locations within this confined structure. It is more action heavy but does have a slight puzzle twist, but again, it’s the trippy nature of the entire events that will have you enthralled. 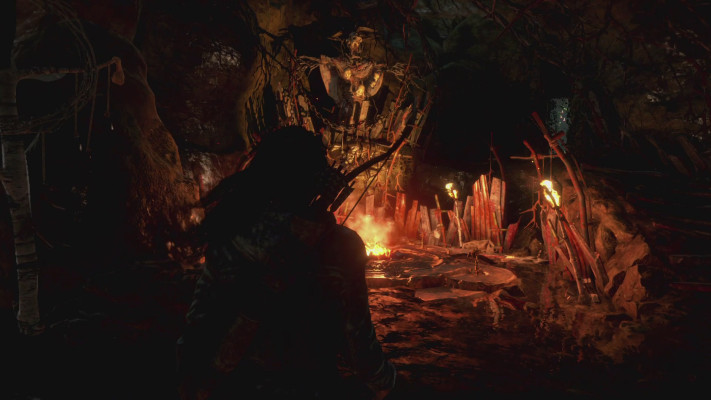 Rise of the Tomb Raider – Baba Yaga: The Temple of the Witch is a short piece that properly reflects its price point. It’s roughly an hour in length, maybe a little longer if you get stuck at one single puzzle, but that’s unlikely considering how simplistic it is. The somewhat segmented content does introduce interesting lore to the pre-existing fiction of Baba Yaga, but fails to dig deeper into it in a meaningful way.  Fortunately, the hallucination sections are some of the best the Tomb Raider franchise has seen, bringing Lara into a whole new world filled with vibrant and captivating set pieces. If only it was a little longer and more fleshed out, Rise of the Tomb Raider’s Baba Yaga would have been something special, but alas, it ends up being only a solid, albeit dry, in the middle deviation from the main campaign.