Idea Factory International announced today that the battle for the Underworld is about to boil over. Trillion: God of Destruction will hit North America on March 29 and Europe on April 1, exclusively for PS Vita physically and digitally. With six Overlord candidates at your disposal, strategize your battle through rigorous training, forging strong bonds, and making painful sacrifices, all to defeat a god with a trillion HP from consuming the Underworld in this emotional strategy RPG.

Screenshots and character art have also been released highlighting Levia.

Levia holds the Crest of Envy and is Zeabolos’ childhood friend. Fiercely loyal to Zeabolos (almost to the point of obsession), she chooses to fight for him to take vengeance against Trillion for harming her friend. When she’s around others, she respectfully refers to Zeabolos as “Great Overlord,” but when they’re alone she’s a lot more forward. However, she definitely lives up to the Crest of Envy when she sees Zeabolos talking with anyone else.

Check them out along with the box art below: 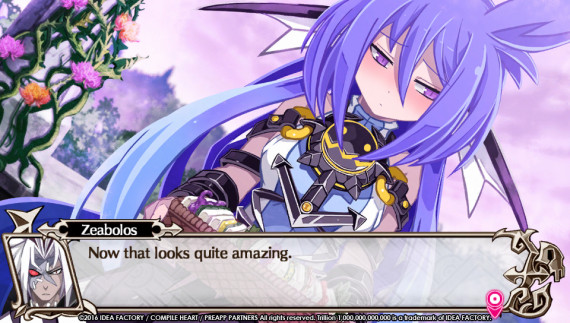 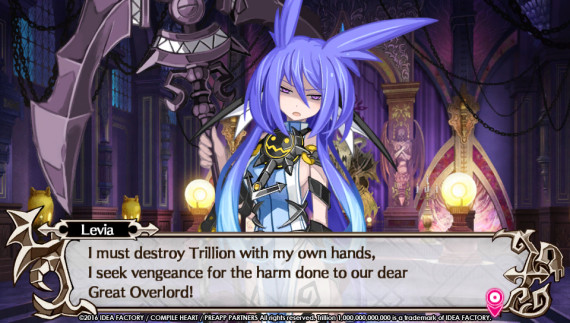 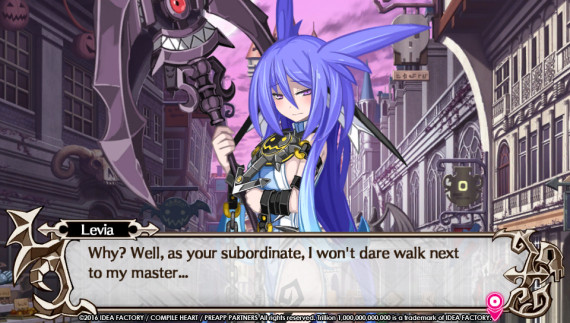 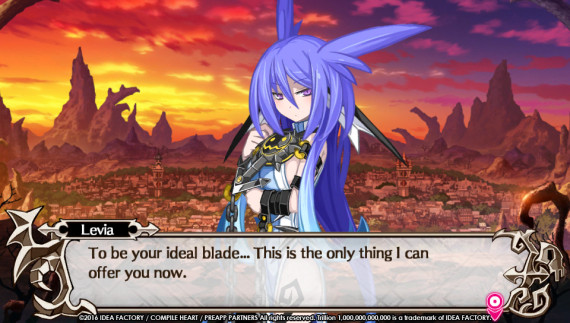 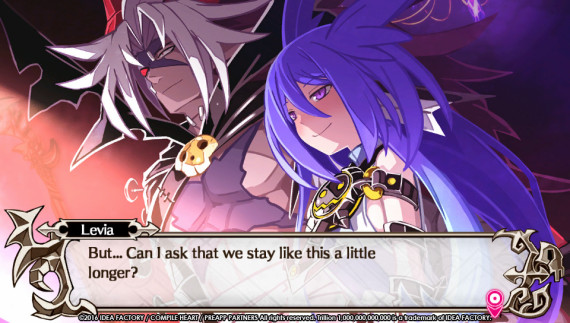 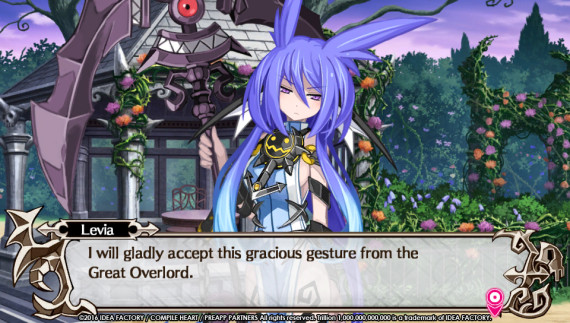 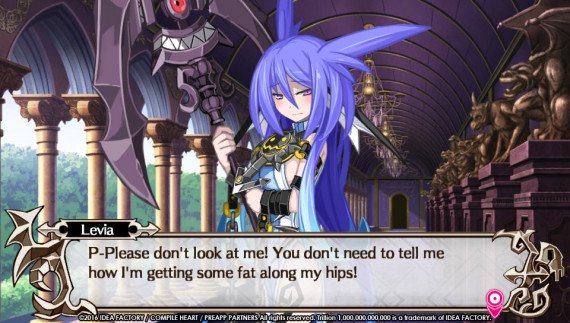 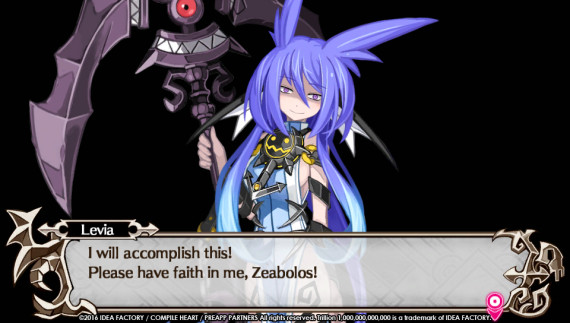 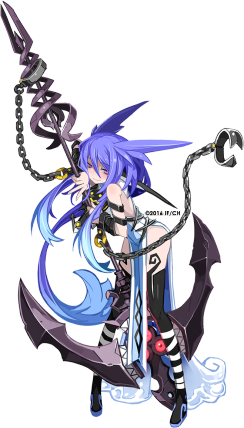 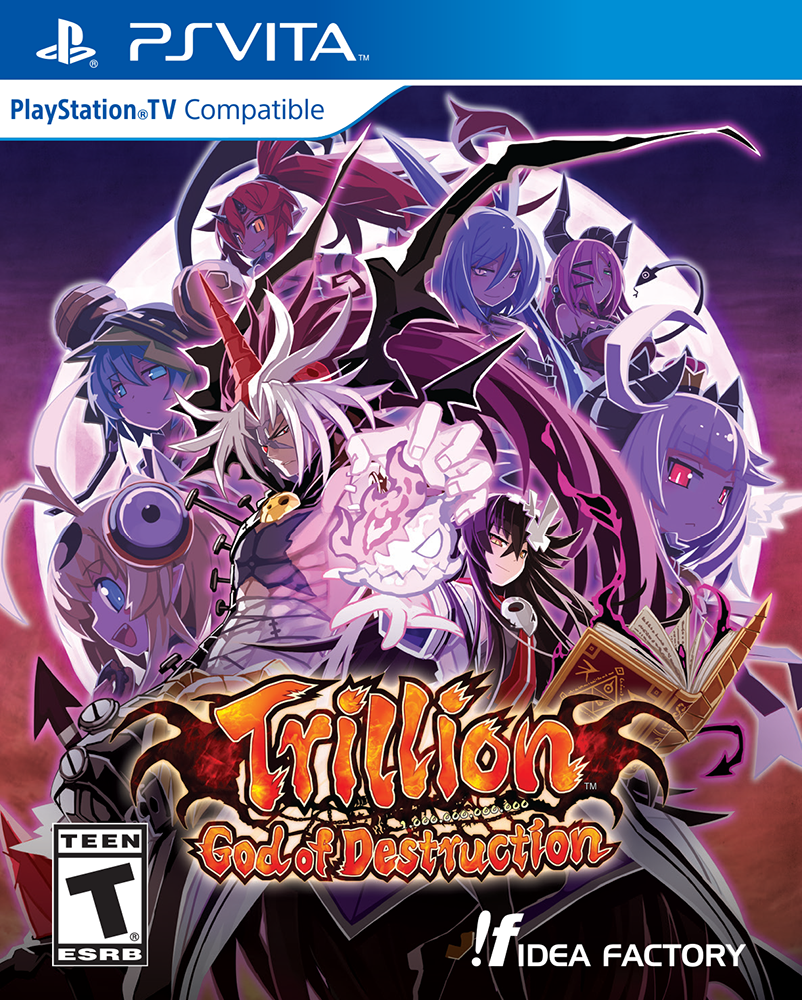