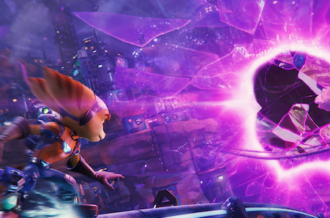 The Wild Eight was revealed late last night with an announcement trailer. It appears to be a mysterious survival horror set in the forests of Alaska.

In this new game from an equally mysterious developer you’ll be trying to survive in multiplayer or a mystical story mode. Things get complicated when a madman appears in your group and you’re forced to make difficult decisions on who you can trust. Solve puzzles and build shelter or perish in the frozen night.

The Wild Eight is coming Fall 2016 for Xbox One and Windows PC. 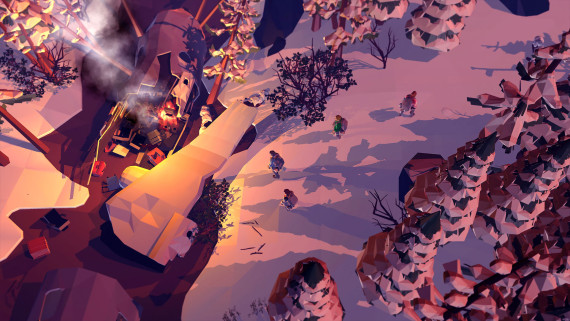 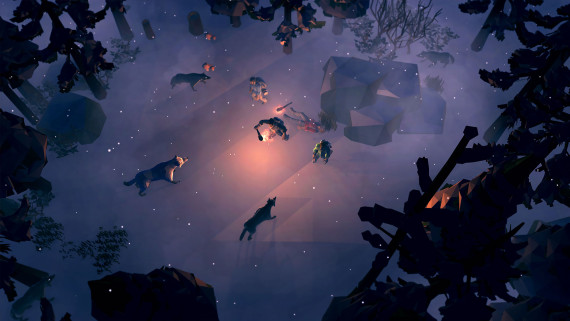 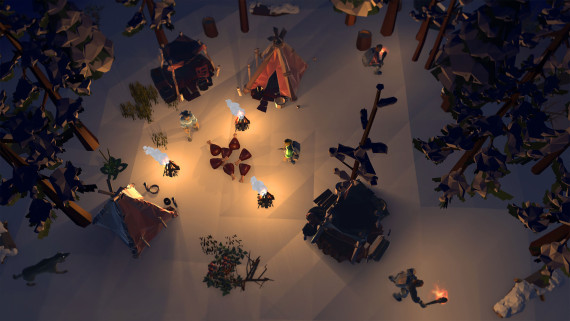 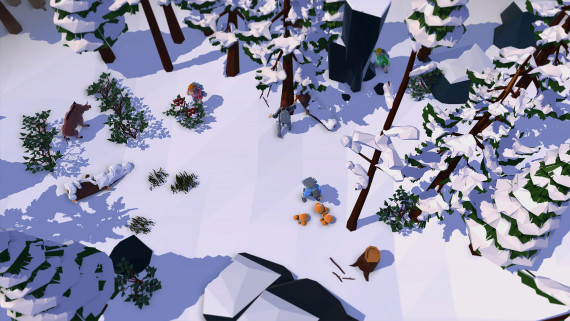 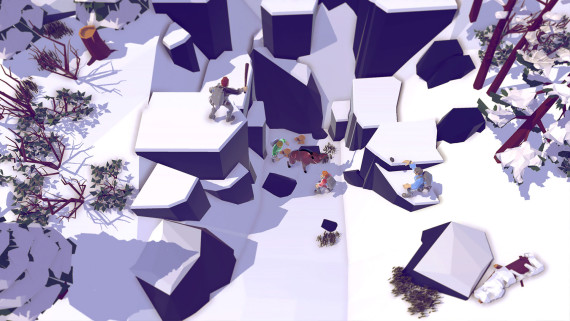 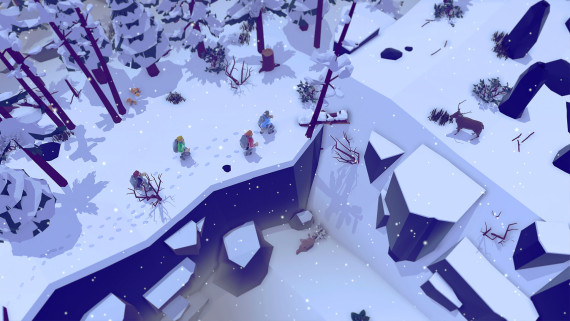