McFarlane Toys, a leading figurine manufacturer for movies, comics and video games, will be creating a new line of action figures for The Coalition’s Gears of War 4.

While the full details on McFarlane Toys’ Gears of War 4 range are yet to be revealed, The Coalition took to Twitter today and tweeted three new images of the JD action figure (see below). 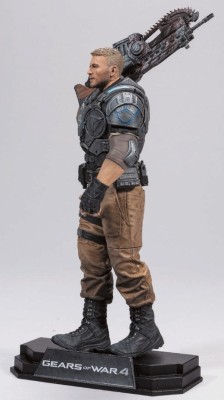 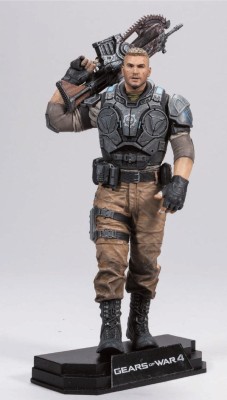 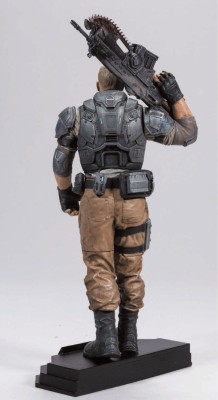 JD, a newly created character in the Gears of War series, was first featured in the world premiere video for Gears of War 4 at Microsoft’s 2015 E3 press conference.

Earlier this week, The Coalition studio head Rod Fergusson claimed that further news on Gears of War 4 would be revealed soon.

Meanwhile, Gears of War: Ultimate Edition recently received an update that made a few changes to two of its online multiplayer modes: Execution and Blitz. As well as the recent title update, The Coalition has confirmed that One Shot One Kill mode will be added to the Ultimate Edition in March.

Running on the Unreal Engine 4, Gears of War 4 is scheduled for release in the fall of 2016 for Xbox One.