One of the most well-known figures in gaming, Chris Remo has worn many hats: journalist, podcaster, developer and composer. Remo co-hosts the immensely popular Idle Thumbs podcast, has worked at Irrational Games and Double Fine, and recently was a full time developer on Campo Santo’s Firewatch, for which he wrote the evocative score. A little similar in style — if not approach — to his score for Gone Home, Remo’s music for Firewatch beautifully evokes the stillness and introspective melancholy that informs a lot of the game.

Mechanically, however, the two scores were created to fulfill different goals. “Gone Home was very tightly scored,” said Remo. “There are two long ambient tracks that occasionally play during exploration, but the majority of the music accompanies the game’s dozens of audio logs. Each log has its own soundtrack that is timed and written directly against the voiceover.” 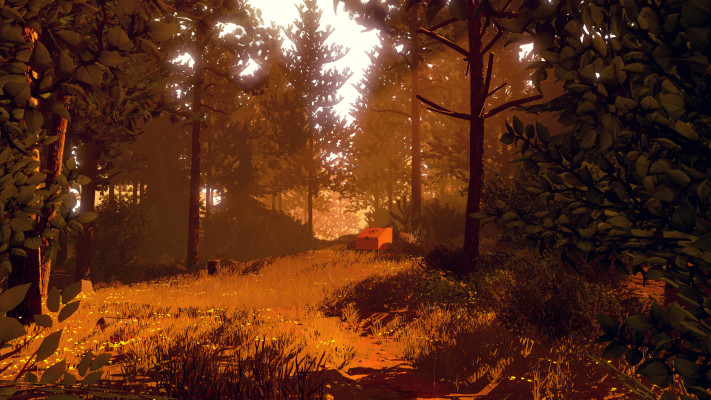 In contrast, the score for Firewatch had to take in consideration the game’s dialogue system and player choice. “Some of the tracks in the game are one-shots that play based on detecting when the player is in a narrative “dead zone” and could use some aesthetic energy, some are interactive tracks that progress and conclude as they player moves through an area, some are loops that stretch to fit the journey from point A to point B.”  The result is a soundtrack that feels coherent with the narrative and perfectly paced to the player’s exploration.

The texture of Firewatch’s music is a generally transparent mixture of electric and acoustic guitar, bass, electric piano and sampled Fender Rhodes, all played by Remo himself. “I play the electric and acoustic guitars and bass, as well as the pianos. Everything else is sample-based or synth instruments.” Like the score for Gone Home,  Remo’s score for Firewatch includes a lot of classic electric piano sounds. “It’s probably obvious how much I love the Rhodes and Wurlitzer electric piano sound. At home I have a beautiful custom-built electric piano from Vintage Vibe. But because I can only afford to own one electric piano, for soundtracks I tend to use samples so I can get a good variety of sounds throughout the album.”

As Remo notes, one of the differences between the music for Gone Home and Firewatch is how closely he was involved in developed with the latter game. “On Gone Home I wasn’t involved in implementation; I simply scored the tracks and delivered them. On Firewatch I was a full time developer on the game involved in many aspects of design, so I implemented all the music myself, depending on what felt most appropriate for each scene—and in some cases, that meant “no music.” 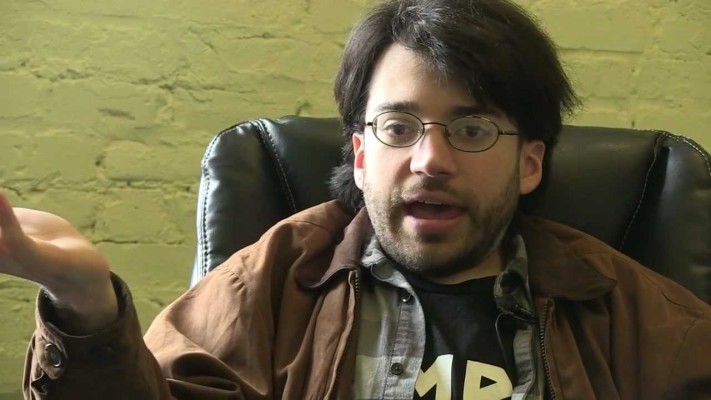 Unlike many “game composers,” Remo is not a full time musician but divides his creative energies across many game-related fields, and that seems to suit him just fine. “It would be great to work with a larger ensemble some time. I haven’t written for anyone other than myself since I was in college, so I’m way out of practice! The opportunity just hasn’t presented itself. As for film or other media, I don’t have any particular ambitions in that area. I like being part of the actual development process, not just ‘the composer.’ My full time job is as a game developer — as opposed to specifically as a game composer — so the amount of composition I do differs a lot by project. Outside of that, I write and record music for myself when I have time and some ideas and I write music for Idle Thumbs, the podcast I co-host, as well as several other podcasts we host on the same network. I wish I had more time!