I remember getting my hands on Star Fox Zero for the first time at E3 last year. Despite not having played one of the Star Fox games in ages, I was able to get into the swing of things rather quickly and had quite a blast with the Arwing combat. It worked quite well with the GamePad, it looked amazing and felt like it had just the right level of challenge. Truly, it was the height of the show for Nintendo. Mind you, the fact that the rest of Nintendo’s showing that year was mediocre helped it stand out a bit, but Zero left an amazing impression on me nonetheless.

Fast forward eight months later to today, and I still have that amazing impression of the game…if only because Nintendo has revealed virtually nothing else about Star Fox Zero since then. 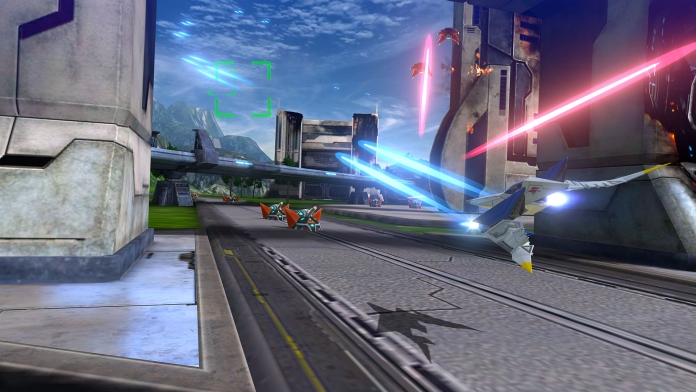 Sure, minor tidbits have been mentioned, like a glimpse of the character art and the fact that the game will have Amiibo support (though that hardly comes as a surprise for any major Wii U game these days), but we still don’t know anything about the game’s story, we haven’t seen a lot of different levels, no new gameplay details…heck, if I’m being honest here, I’m still not one hundred percent sure if this is a re-imagining, remake, or sequel. And the game comes out in a mere two months from now. So why is Nintendo seemingly being silent about this return of one of their most beloved franchises?

Could it be that Nintendo doesn’t have any faith in Star Fox Zero as a quality game? I highly doubt that, given that Platinum Games has joined in on the development, and even their lesser efforts have still ended up being enjoyable. Some have said that the controls have been a tad wonky, but I found them to be quite fine. Plus, the variety in the game’s different vehicle modes shown far seems fun, with transforming on a whim feeling particularly awesome. 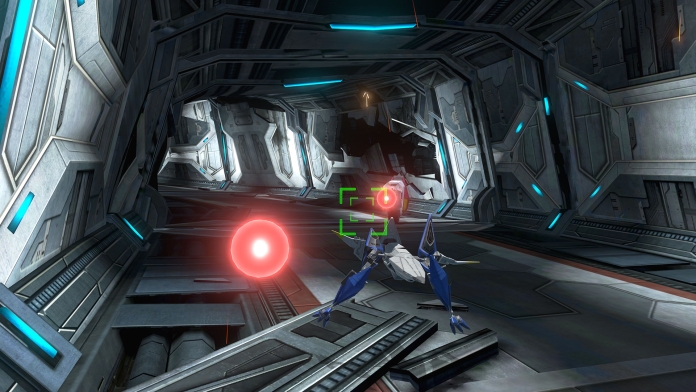 Is it that Nintendo doesn’t want to spoil a good chunk of the game before it comes out? Perhaps there’s more to this supposed re-imagining than meets the eye, and there are new levels or story wrinkles we should be prepared for. After all, the bits seen in the trailer where you send out tiny remote-controlled drones for hacking suggest at least some major revamps or new additions to previous locations. Could it be that they just don’t want to ruin the magic of the more spectacle-filled moments Platinum Games is known for, which are hopefully infused in Star Fox Zero as well?

One could argue that Nintendo feels that the Star Fox franchise may be a tough sell these days for a new audience, especially after what feels like such a long absence between major games. But that seems doubtful, seeing as how Nintendo had no issue debuting an entirely new IP last year with Splatoon, which was given a rather big marketing push when it came out. Maybe Nintendo is indeed going to burst out the marketing quite soon (although hopefully not too soon, as it would make this article seem rather ridiculous if they were to drop a major trailer or something this week). 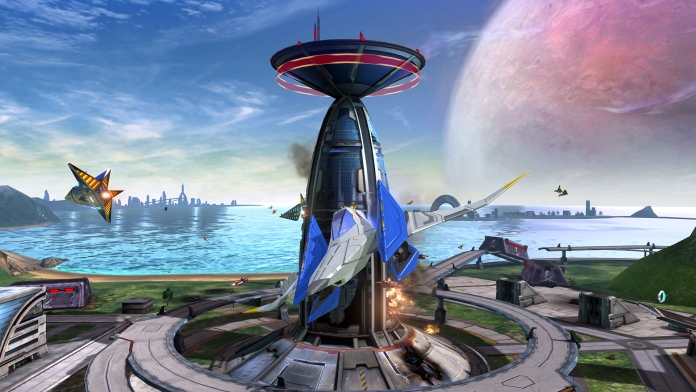 Or it could just be that in preparation for such a major marketing campaign, Nintendo simply wants the game to look its best? After all, the entire reason Nintendo had Star Fox Zero delayed from last year’s holiday season to April of this year was to polish up certain aspects of it. And it’s safe to say that if there’s one company dedicated to their gameplay looking top-notch, it’s Nintendo.

In the end, who knows what Nintendo’s reasoning for keeping silent this long is (well, aside from Nintendo)? Maybe they’re a bit afraid, maybe they just want to blow our minds. Odds are that it’s leaning more towards the latter, but really, all I know is that I still can’t wait for when Star Fox Zero comes out on April 22 and hopefully the end revelation is an astonishing sight to behold and an incredible game to play. Do not let us down, Platinum.