Continuing to ensure that the free-to-play juggernaut Neverwinter will never end, Perfect World Entertainment and Cryptic Studios have announced their ninth (!) expansion today. Set to release to PCs on March 15, The Maze Engine looks to add even more of what keeps the fervent fan base coming back.

Picking up after the events of Underdark, Baphomet have taken control of the Maze Engine, a device that looks to undercut the Sword Coast’s oil economy by utilizing a fuel that runs solely on corn. After re-reading the press release, that last sentence isn’t true. I was thinking of the Maize Engine. Instead, the device in question has the power to warp the very fabric of reality. That seems a tad more dreadful. 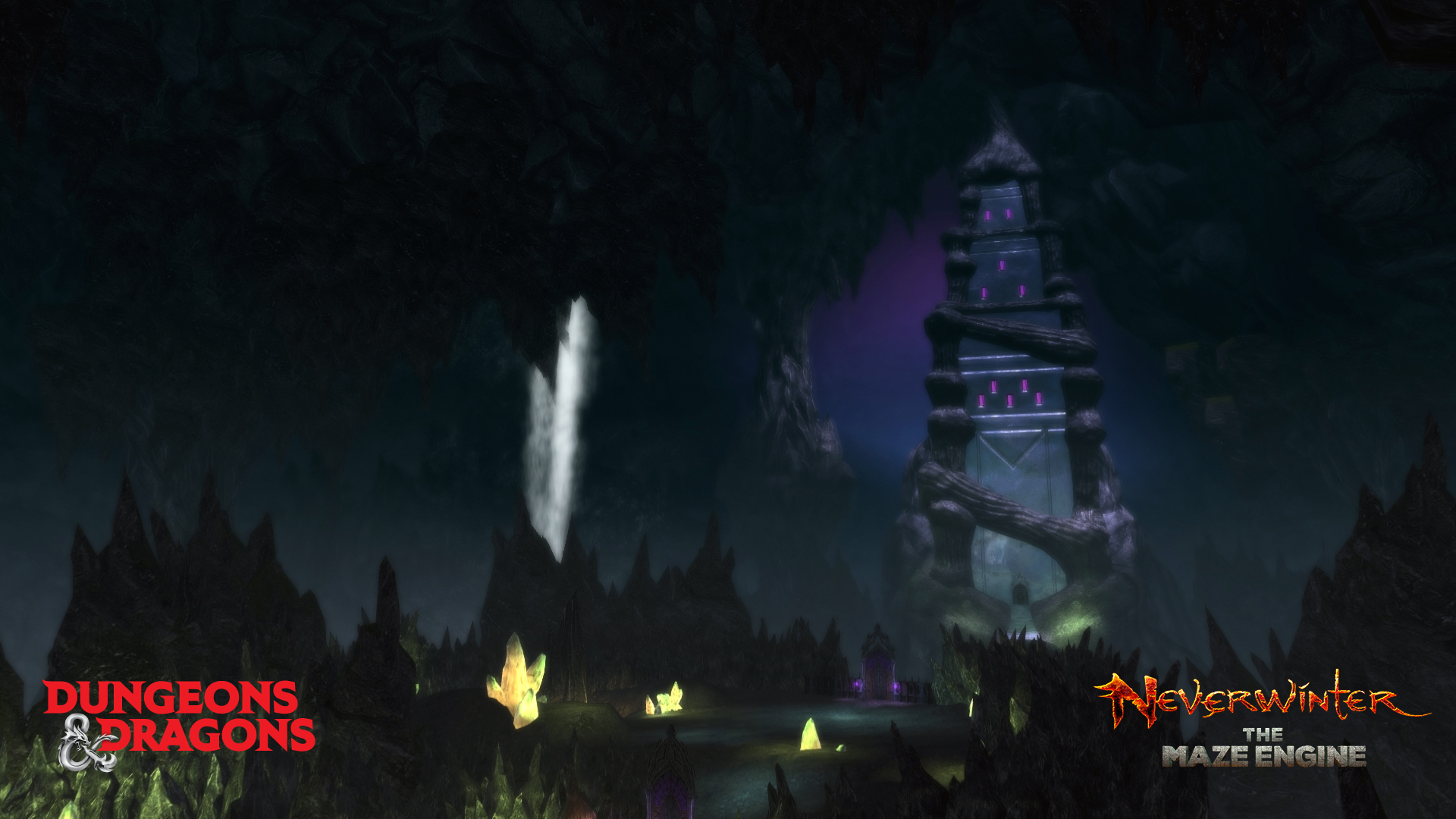 While this is happening, the Prince of Undeath,  Orcus has taken over Castle Never and placed previously slain foes as the guards. With this, Perfect World and Cryptic promise a major overhaul of the classic setting to reflect the current goings on. It should certainly be interesting to revisit the castle to see what’s what, though one would imagine that this will be easier said than done.

Fortunately, players will be able to call on classic allies to aid them in their quest to right these wrongs. Drizzt Do’Urden, Minsc, Bruenor Battlehammer, Regis, and others unannounced will be ready to lend a hand to defeat Baphomet and Orcus. Additionally, players can look forward to a return of four regular dungeons and one epic that promise updated content and visuals. There will also be an overhaul to mounts, allowing customization. Finally, the queue system also looks to go under the knife to receive upgrades and improvements. What these will be remains to be seen. 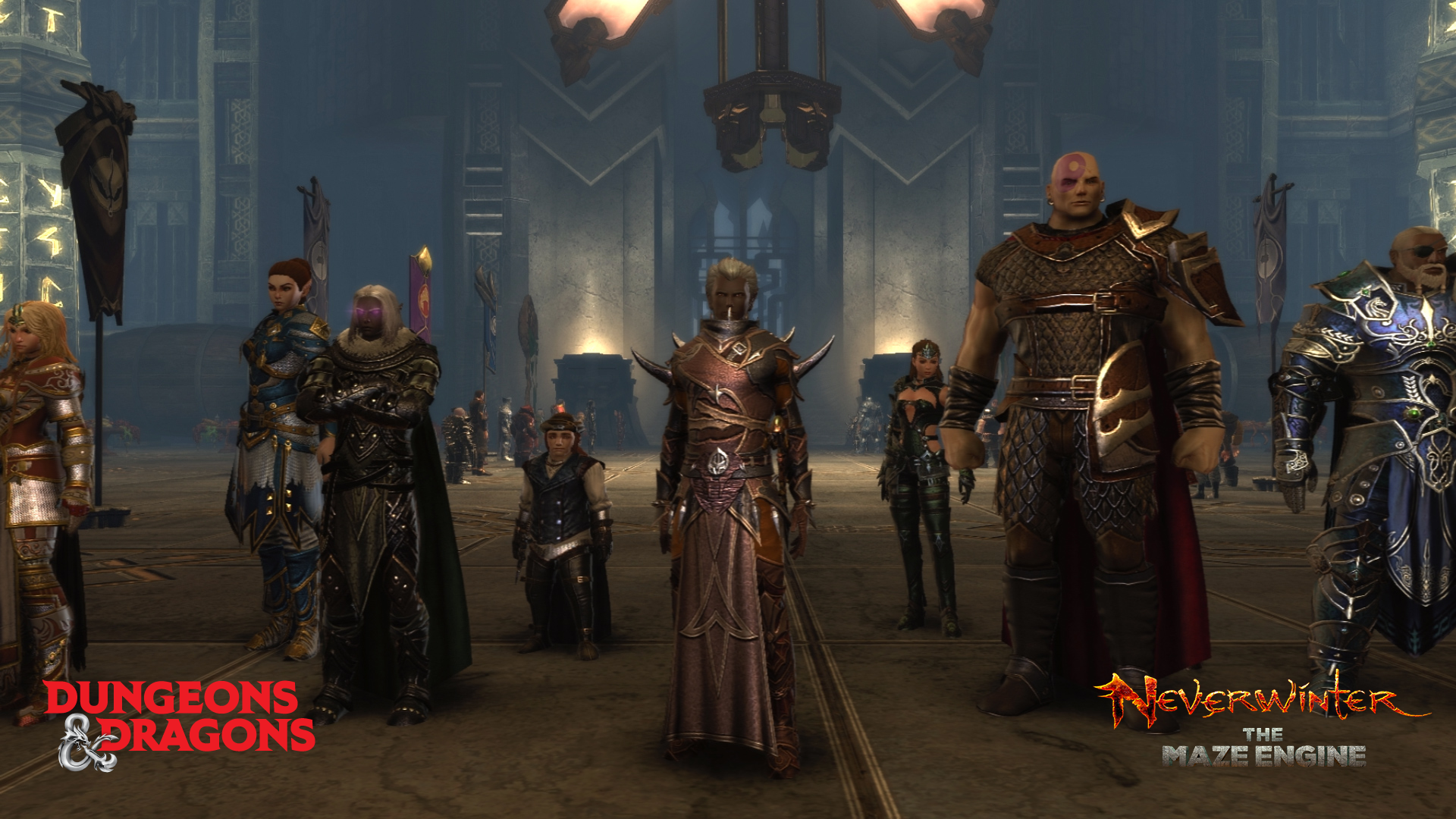 While it’s not a complaint, keeping up with these quarterly releases can be a daunting task. I’m still way the heck behind. Even then, these expansions manage to do quite a bit to improve my play, even back in vanilla territory. How Cryptic and Perfect World can keep churning out these free upgrades is certainly beyond me, but I applaud them for it.

The trailer for this new piece can be found below: