Video Surfaces Of Myrkur Singing In Simlish For The Sims 4

Well, kudos to tinyBuild and Lazy Bear Games. Their exemplary Punch Club has racked up over two million dollars in sales across the PC, Android, and iOS platforms. Not bad for an indie game about managing the life of an up and coming boxer. In celebration of this fact, the first round of DLC will be released at no charge to all platforms.

Considering that the base title has only a passing familiarity with the concept of “taking itself seriously,” the new addition to the story makes its own certain sense. Entitled The Dark Fist, players will come across a briefcase that pinpoints the locations of occurring crimes. Being a rational person who has not taken too many blows to the head, the only logical thing for the protagonist to do is don a mask and take the fight to the criminals. So, in addition to managing a professional and underground boxing career, daily work life, friendships, and a love life, players will now need to help ensure that the streets stay safe. This story line is estimated to take about three hours to complete. 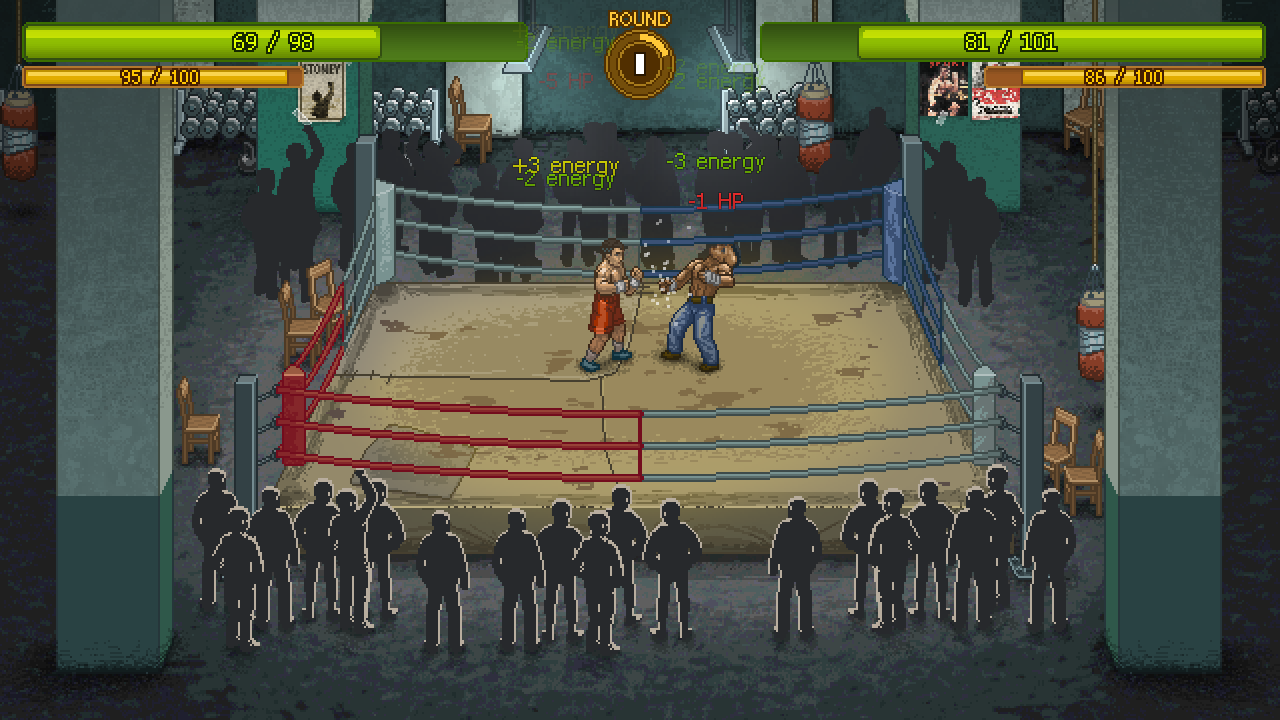 Lazy Bear isn’t resting on their laurels with the main game, either. After numerous requests from fans, they will be implementing a cross save feature, allowing gamers to pick up their career on whichever platform is currently handy. They are also adding to their Twitch integration. Users will be able to bet on fights to earn points that can be turned in for tangible rewards. What these rewards will be remains to be seen.

Even without these new features, Punch Club is absolutely a game worth checking out. With so much to balance and a fun, branching story to play, this one still holds the rank of my personal favorite so far in this young year. With these new enhancements, it’s even easier to recommend this title to gamers of all stripes. The expansion is scheduled to land on Steam on March 8. Android and iOS users will need to wait until March 10.