The University of Leicester announced on Thursday that one of its Natural Sciences students, Thomas Codd, has explored in a new academic study what the strongest Pokémon companion for someone to have with them.

To celebrate the upcoming twentieth anniversary since Pokémon Red and Green’s release on Nintendo’s Game Boy in 1996, Thomas examined the final three evolutions of the starter Pokémon from both titles — Charizard, Blastoise and Venusaur — to find out which one is best suited to help someone become a Pokémon Master.

Thomas’ paper, titled ‘Which is the most offensively powerful starter Pokemon?,’ suggests that Venusaur would be the worst choice for a Pokémon trainer to pick, as he believes that “given the size of its flower based on its height and multiplying this by the intensity of the sunlight it could absorb, it is theorised that Venusaur could release 194,000J of energy in its solar beam blast.”

Between Blastoise and Charizard, however, Thomas says that the latter would make “catching all the Pokémon in the world […] a breeze.”

“The second strongest would be Blastoise, who projects high pressure water from the cannons on its back to create a combined total of 386,000J of energy, beaten severely by Charizard, whose propensity for setting fire to entire battle arenas could make his flamethrower attack have as much as almost 7 trillion joules of energy,” he explained. 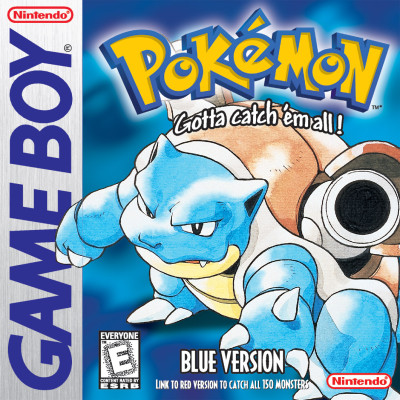 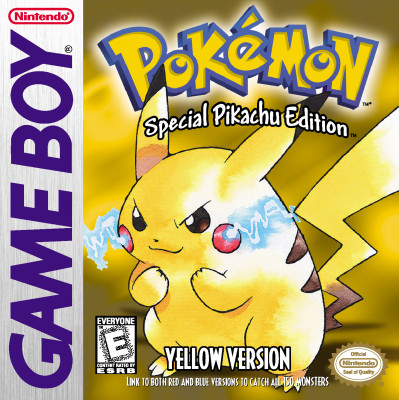 Meanwhile, in another of Thomas’ studies published by the Journal of Interdisciplinary Science Topics, called ‘How Long Would It Actually Take To Catch Them All?,’ he attempts to calculate how long it would take in real-world time for a trainer to catch all the Pokémon in the Kanto region.

Comparing the fictional Kanto with the size of the actual Kantō region in Japan, Thomas “took into consideration how the video games calculate the chance of encountering a ‘wild’ Pokémon based on how much distance a player walks,” according to the University of Leicester’s press release.

“In order to catch the Pokémon you can encounter by walking, the study suggests that it would require walking 48,471.834km, and that in order for a trainer to catch the 81 Pokémon that must be caught in the wild to ‘catch ‘em all’ in the Kanto region — with the remaining 69 being obtained through Pokémon evolution — it would take them 1,822 days or just under five years,” says the University.

In November 2015, Nintendo announced that Pokémon Red, Blue and Yellow would be heading to the Nintendo 3DS’ eShop on February 27 — the exact day that Red and Green were released in Japan twenty years ago.

The Pokémon Company and Nintendo also have plans in motion to bring the long-running franchise to mobile devices, with Pokémon GO, a free-to-play mobile title developed by Niantic, launching on both iOS and Android in 2016.

With a Pokémon-themed Nintendo Direct planned for tomorrow, which will begin on Nintendo’s official website at 7 a.m. PT, a new rumor is hinting that one of the main announcements for the event will be the unveiling of two brand-new Pokémon titles: Pokémon Sun and Pokémon Moon.

For all of the latest Pokémon news from tomorrow’s Nintendo Direct, stay tuned to Hardcore Gamer.