Yesterday, Harebrained Studios announced that its upcoming game, Necropolis, will be coming to Xbox One and PS4 with the help of Bandai Namco.

This announcement comes with a caveat, though. While the Dark Souls publishers will help them get their game to console, they’ve decided to push the self-published Steam version of the game to line up to sometime this summer. There’s no official date, but the point is that they want all versions of Necropolis to release on the same day and there is no way to get the PS4 and Xbox One through certification by the originally planned date of March 17. 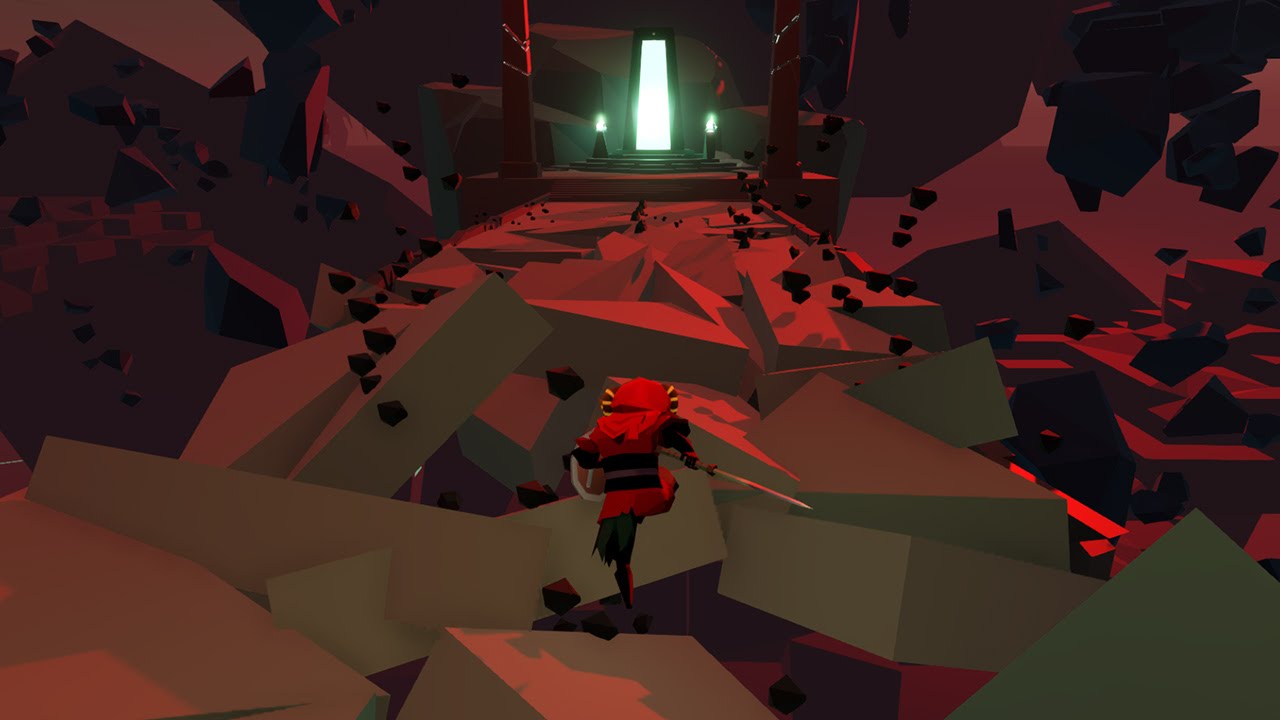 Mitch Gitelman, the studio head at Harebrained and the guy who made the post, wanted to make sure people knew that this was their decision, and not their new publisher’s. “Before it comes up, this wasn’t BANDAI NAMCO’s idea – it was ours,” he said. “While I hate to slip our release date, I know from experience that doing a console release right adds a significant amount of dev work.”

He also expressed a vote of confidence for his team’s game, saying, “so we believe this is absolutely the right decision, and that the additional time will make for an even better NECROPOLIS for consoles AND for PC.” 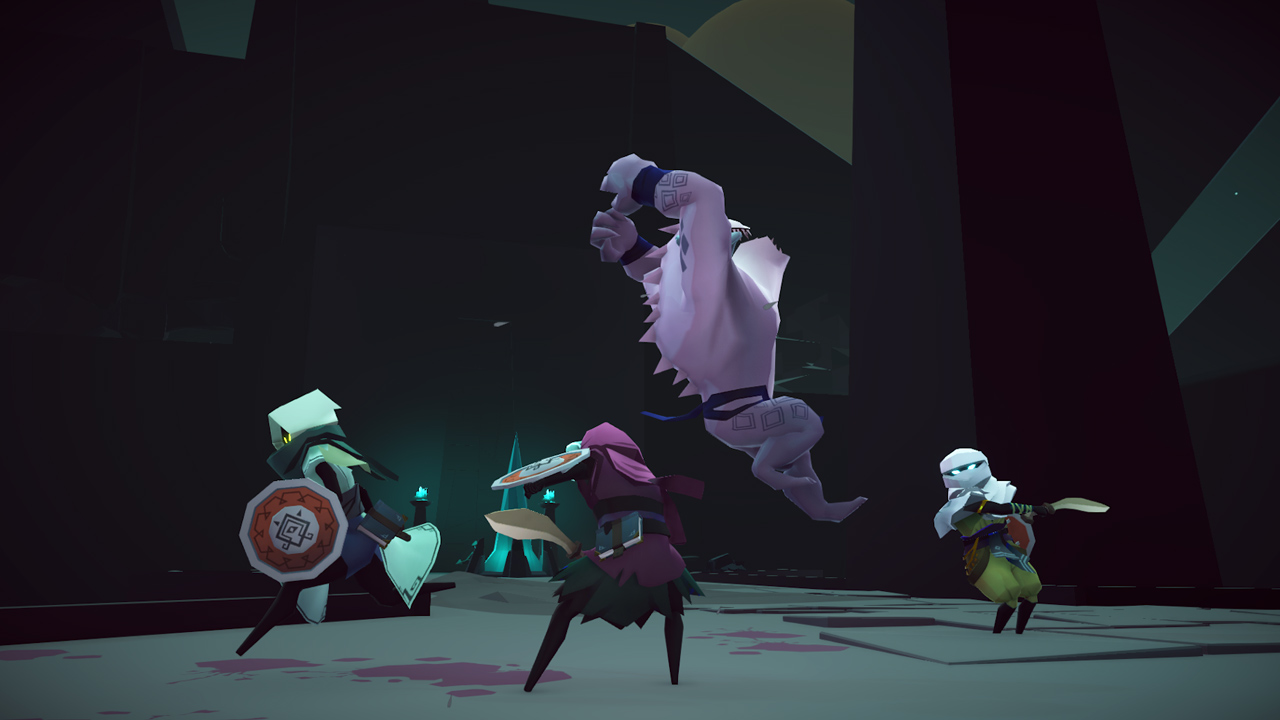 The final portion of the post explains what the options are for those who preordered Necropolis. He said that you can hang on to them; they are still completely valid, or you can cancel, but he hopes that you still check it out when it does release.

Gitelman’s post seemed honest and this delay is reasonable, because in the end Necropolis will only make it into the hands of more people if it’s released on consoles. But what do you think? Let us know in the comments.