In every Pokémon game there is a Flying-type found within the beginning area, this could possibly be it. During the stream, an artist is seen rigging a wireframe model which resembles a small bird Pokémon. The bird begins a short animation, starting with its head pointing up, and wings expanding and then looking downward.

It then cuts to an even shorter scene where the artist applies a colored texture to the model. At first glance, this Pokémon resembles a Fletchling, or maybe even its evolution, Fletchinder. A closer look at the anatomy denies the claim that it could be either. It has more of a separate, rounded head than Fletchling and its evolution, and a significantly smaller tail in proportion. The extra toe on each foot, leg coloring, short round wing shape and the cowlick on the back of its head differentiate from any existing Pokémon. Not to mention, this bird appears to have a white facial marking, including the beak, a red/orange forehead, and a black back of the head.

Based on this coloring, it might be possible that this Pokémon is based on a cardinal or woodpecker. From the video we can confirm this is indeed a new model, and not that of an existing Pokémon. While not officially announced, the work-in-progress images below will give you a better look at the latest new Pokémon. Along the recently revealed Magearna, these this bird Pokémon is one of the first of the new generation of games in Pokémon Sun and Pokémon Moon. 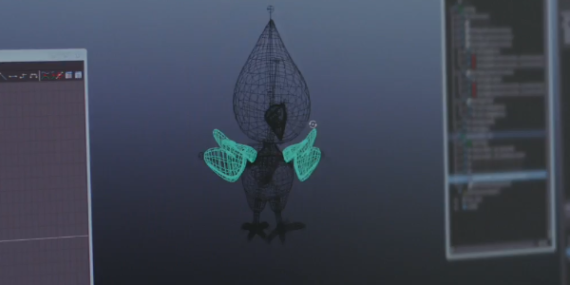 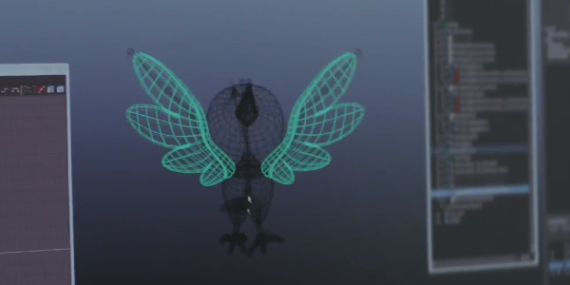 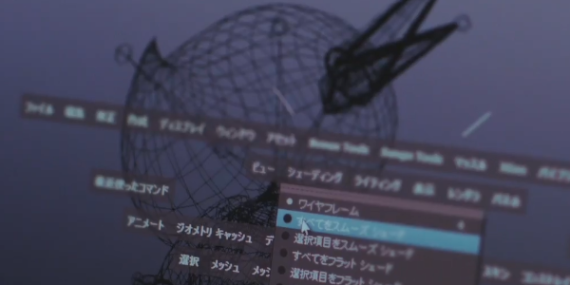 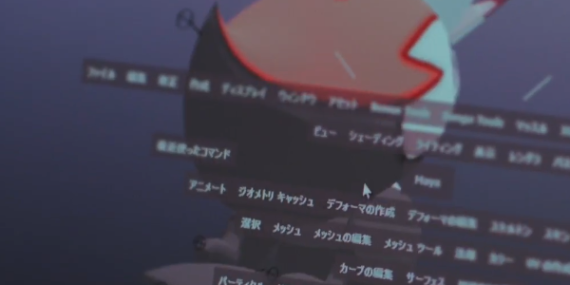