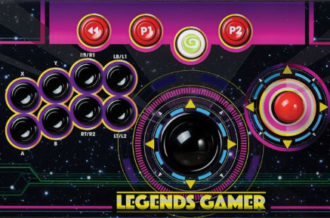 According to Siliconera, Square Enix teased the reveal of the opening location of Final Fantasy IX earlier this week. Alexandria makes the third stage from Final Fantasy IX making an appearance in the series. The original Final Fantasy IX saw final dungeon Crystal World and Duodecim saw the Prima Vista as a battle arena. Dissidia Final Fantasy must be going with a first stage theme as all of the revealed stages from the game so far like Cornelia Field and Midgard are the first areas of their respective games.

The game is currently in Japanese arcades. There is still no release date for a North America. 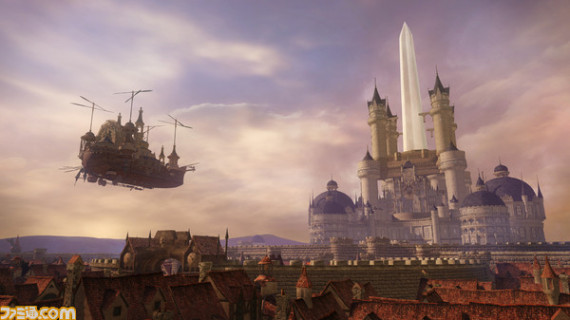 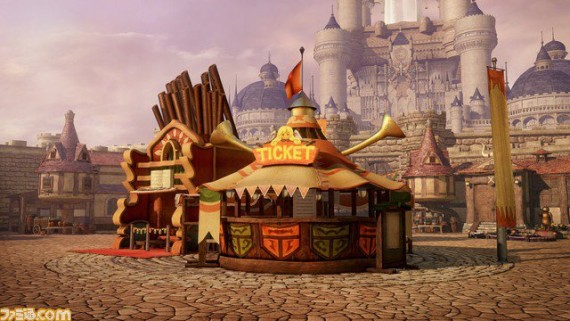