Tuque’s upcoming top down shooter, Livelock, has already gotten my attention. It’s not a AAA title in the normal sense, but outside of Persona 5, this is honestly the title I am most eager to play this year. This is based on my love of sentient robotics, explosions and twin-stick shooters. After reading Daniel H. Wilson’s Robopocalypse, I am even more excited, as he is on board for the story. My hands on preview cemented it. Thus, expect to see more news posts regarding this one as info is released.

Along those lines, Perfect World Entertainment and Tuque have just released details on the title’s second class. Named Vanguard, this walking behemoth is the game’s tank class. Built to attract and withstand copious amounts of damage, he is equally capable of dishing it out melee style with a massive hammer.

The trailer and screenshots, seen below, shows off numerous attacks at his disposal, including quick fist strike and a dizzying whirlwind hammer spin. It also gives a taste of his stoic but determined personality. He will be joining Hex, the sniper class and Catalyst, whose details haven’t been released, when the game launches later this year. 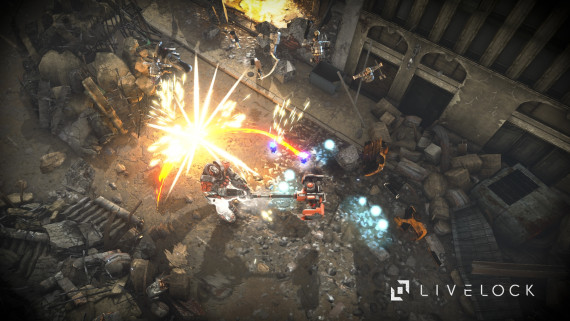 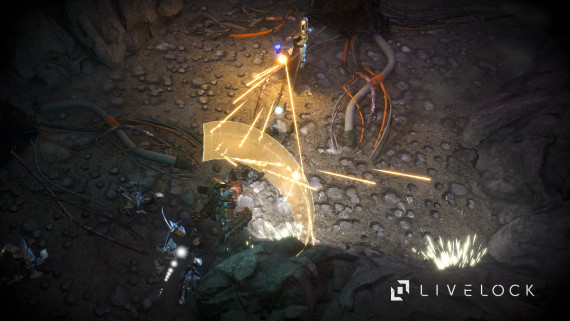 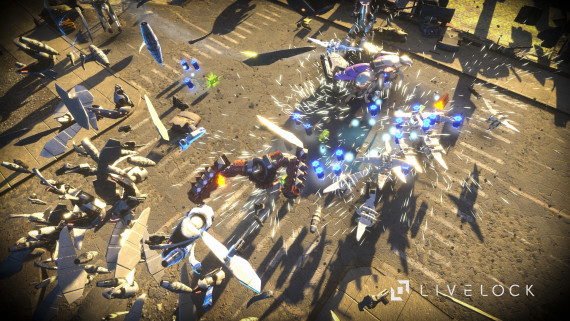 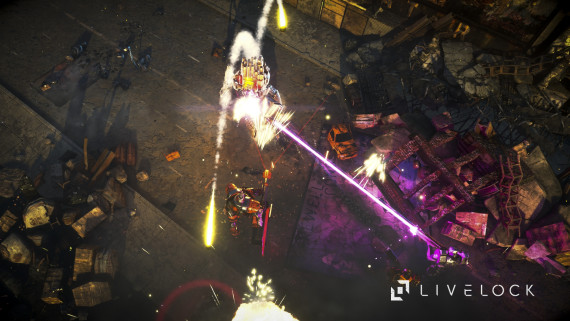 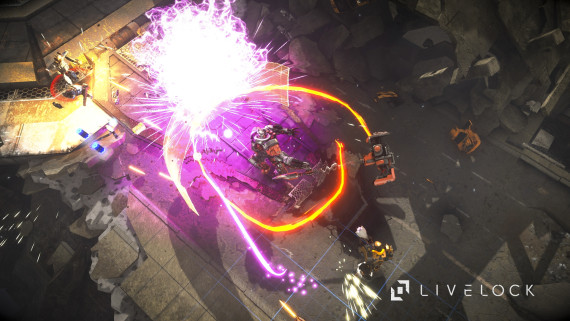